There is no doubt that the Internet of Things is increasingly present in our day to day. As we know, they are all those devices that we have at home and that are connected to the Internet. For example a television, smart bulbs, video players … There is a wide range of options that serve to connect our home to the network, to achieve certain benefits. In this article we echo a news item that warns of how attacks on IoT devices have increased by 100% in just one year.

The devices of the Internet of Things, in danger more than ever

According to data from a report presented by Nokia , the number of infected Internet of Things devices has grown by 100% in the last year. Without a doubt, this is a more than considerable increase, which indicates the importance that this type of equipment connected to the network is having for cybercriminals. After all, hackers set their sights on what hosts the most users, those devices that are more present on a daily basis. This makes the Internet of Things, which has grown a lot in recent times, now a target for attackers. They constantly look for a way to infect systems to be able to access the network, steal passwords, sneak malware …

To reach this conclusion they have used their NetGuard Endpoint Security tool. If we compare the data with all the attacks, today they represent almost a third of attacks on IoT devices. Specifically, it is 32.7% of the total. Just a year ago the figure was 16.2%. We can see that the increase is more than remarkable not only in terms of attacks, but also in proportion to all threats. 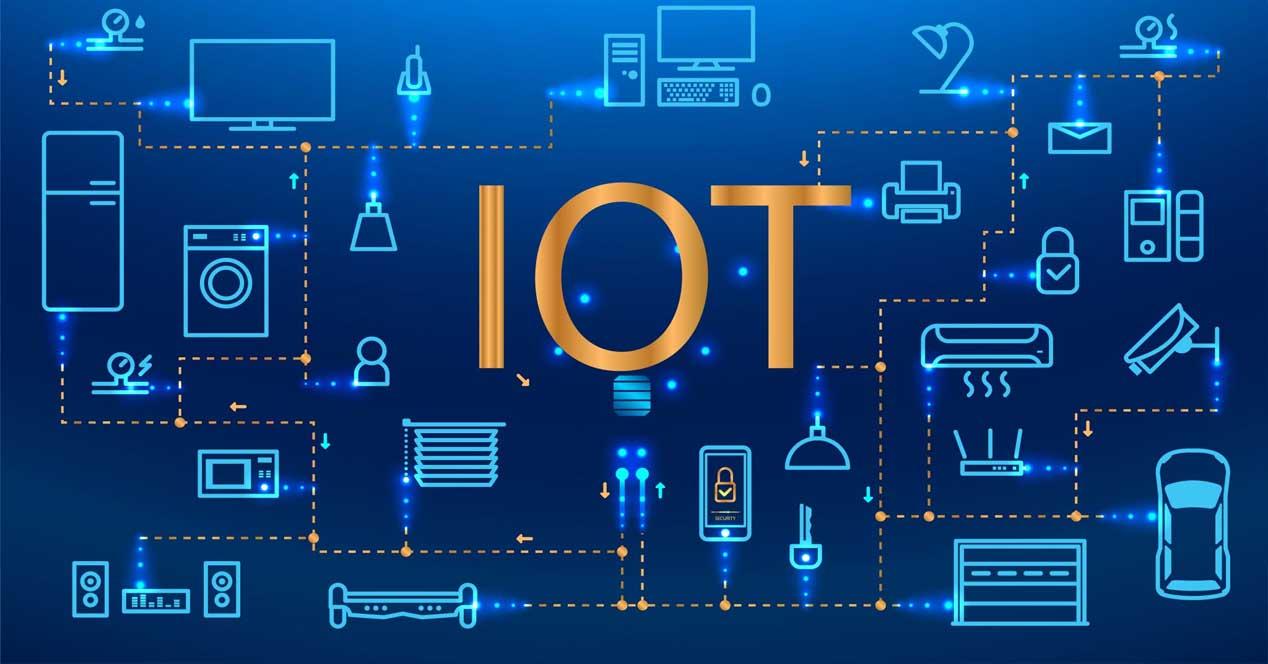 The trend will go up

From Nokia they believe that this large increase in attacks on IoT devices will continue in the coming years. They also hope that with the arrival of 5G the use of this type of equipment in our homes will increase enormously and so will the attacks.

We already know that 5G is going to offer significant improvements in this type of equipment. We will achieve faster Internet access, with speeds that have been impossible until now. But without a doubt a very important factor is going to be latency. With 5G, the connection ping will barely be 1 ms, which will allow you to carry out tasks that until now were impossible or in worse circumstances.

Therefore, we can say that attacks on IoT devices have had a great increase in recent months, but we can also venture to say that the trend will continue in the coming years. We will have more and more Internet of Things equipment in our homes and the rise of 5G will also help.

This means that we must always take precautions when using IoT devices. We need to protect them properly and thus avoid attacks. We leave you an article where we talk about preventing attacks on IoT devices. A series of tips that can come in handy.