The US elections this week will mark a before and after in the global economy as well as in the chip and semiconductor market. The winner has to support and achieve a rather complicated challenge: for ARM to continue operating in China. NVIDIA‘s acquisition of the former, the participation of Japanese SoftBank and the British headquarters are not helping, but what if ARM stops operating in the Asian country because China does not authorize the merger? Well … The consequences can be serious for everyone.

The first thing we have to understand is who has the pan by the handle and here comes the first curiosity of all this, since ARM currently has a gigantic market in China, but the acquisition of NVIDIA must be authorized and if it is done like this , The US could ban any ARM chip from exporting to China. But if it is not successful because China refuses to enter through the US ring, its companies will pale to even disappear, since it is America that has almost all the licenses to manufacture chips.

It was not until 1980 when China had to stop manufacturing its own CPUs, driven by the acquisition of patents from AMD and Intel and subsequent pacts between them, blocking the vast majority of options for the Asian country.

But in 1990, the Chinese government bought Alpha and with it all its technologies and patents, to later develop Shenwei and later bought Loongson for MIPS instructions. This opens up a possibility if China decides to follow its path, but the problem is that this has been stopped for decades and now almost everything Chinese is based on ARM.

Logically, if ARM stops granting licenses, no Chinese manufacturer can produce chips under their terms and the only option would be to copy and invest on this basis, skipping intellectual property rights, but even if they did so, China does not have the independent manufacturing technology to do so today. 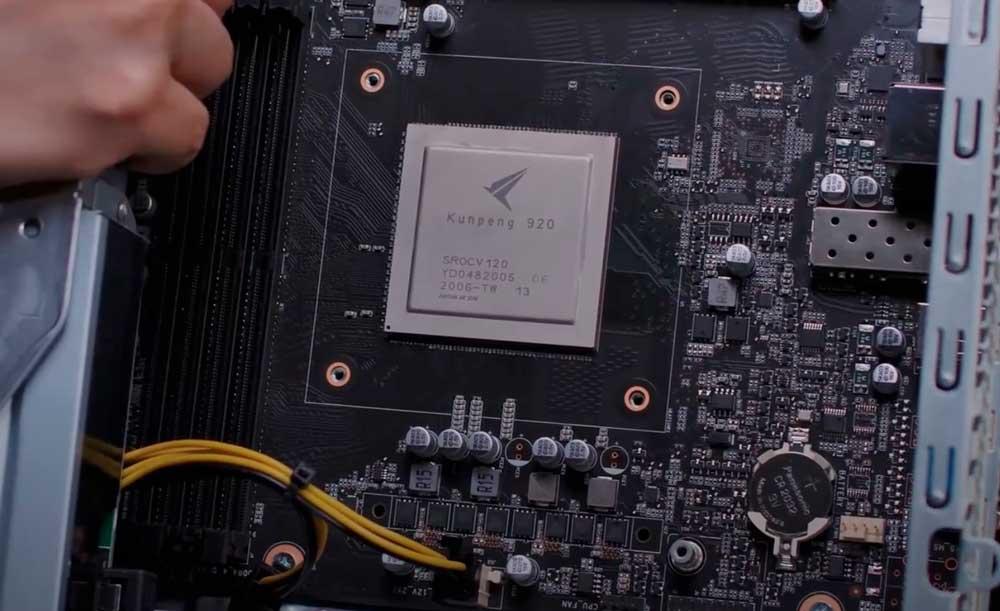 ARM technology is needed to be able to produce the chips, regardless of how many laws are broken to copy them, but without this there is no way to produce these chips and move forward. So we go back, and the only solution is to invest in MIPS and the instruction sets purchased from Alpha.

But, even if this idea was thrown forward, China has an even bigger problem: it does not have an ecosystem for development, so it is a huge impediment and a monstrous cost to design something like that. From a nerve center of decision making, companies that supply different components, agreements with different countries, etc … 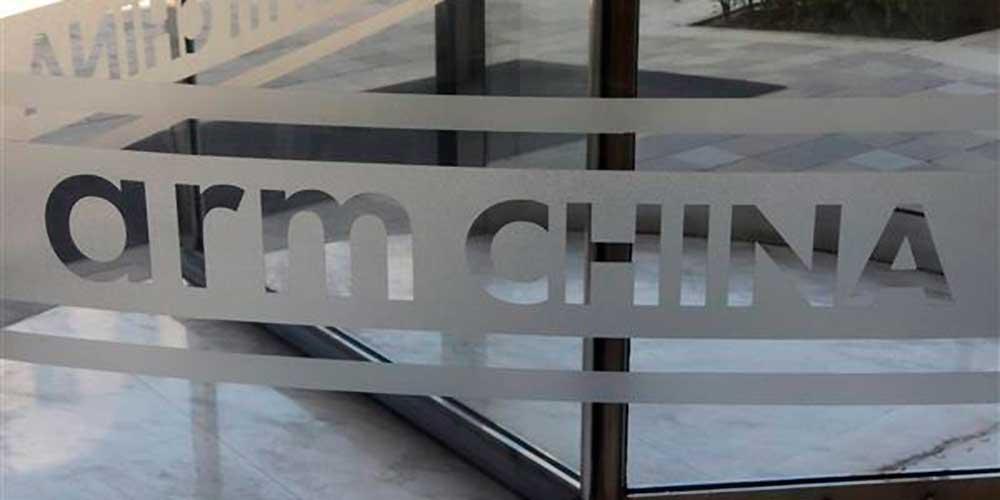 China saw all of this years ago and is maturing, but it will need to spend even more resources on instruction-specific design software, it needs to increase the performance of its foundries to accommodate unprecedented capacity, and of course it needs to be more thermally efficient. on the chips you are designing.

Therefore, they are playing two-way with the US, while developing their own infrastructure so they don’t have to depend on them. The go-ahead to ARM should come if everything goes as expected because, in theory, and barring a giant surprise, they are not ready to shed their yoke.

But as we have seen in the last three decades, they do not need much time to dominate a sector even coming from scratch, to such an extent that they have beaten their rival in many fields and are currently undisputed leaders in many others.

What seems clear is that China is not afraid that ARM will stop supplying them with licenses, it is not afraid that Huawei and other giants will not be able to make more chips under their technology, this may be an unequivocal sign that something big is simmering, we will see How this whole story ends.