Although ARM seems to be a fairly new company, the reality is that it has a great track record in time and although it is currently on everyone’s lips, its path has not been easy. NVIDIA has bought the company and is trying to close deals with several countries to approve the acquisition, but why is it so popular now? Why has NVIDIA gone after it?

ARM’s momentum as a company has come from at least 15 years ago, when a market like the mobile market did not seem to be able to take off to where it is today, and at the same time, Intel did not enter the dispute because it considered it a residual market. That mistake allowed ARM to enter the general market with a new concept: the best performance per watt on the market in each design, which has been shown to be as good a path as Intel or AMD.

NVIDIA Goes Into Purchase to Dominate Large Chunk of Industry 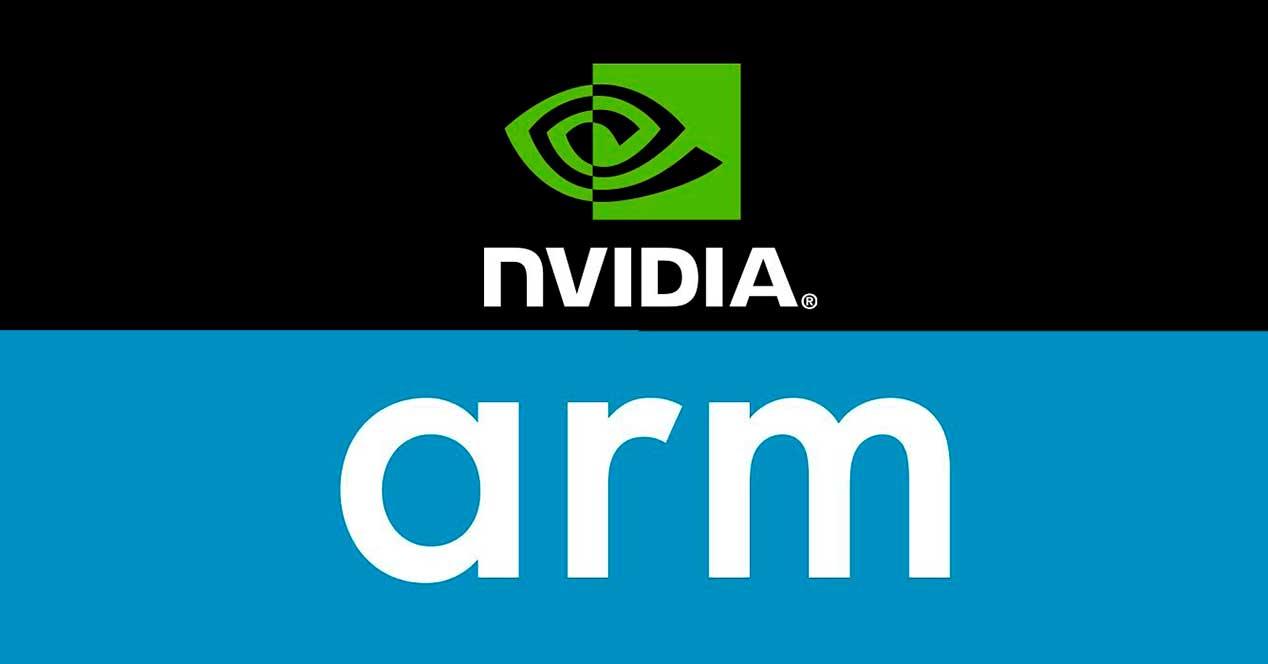 We are not going to talk about the meteoric rise of ARM in recent years, that is evident, but being so fashionable and being a strategic objective in the industry has had its consequences. And this is due to several totally different factors that should be analyzed to understand where we are and where we are going to move.

First of all, we have to talk about the decline of Intel, the rise of AMD and how both are advancing at a slower pace than usual, where in addition, the smaller draft foundries until recently, have caught up with the blue giant and have surpassed it on high-performance nodes.

The fact that the frequencies are somewhat stuck also implies a stop in the industry, where it seeks to improve the architecture to achieve more IPC, while the average number of cores has increased for some time now, but right now it is stopped.

Secondly, AMD and Intel customers see how licensing with ARM is much easier and cheaper, where industry giants like AWS are integrators of their own systems, so they even design the hardware to suit them, and therefore both the software is perfectly adapted.

Software is being a fundamental part of the change 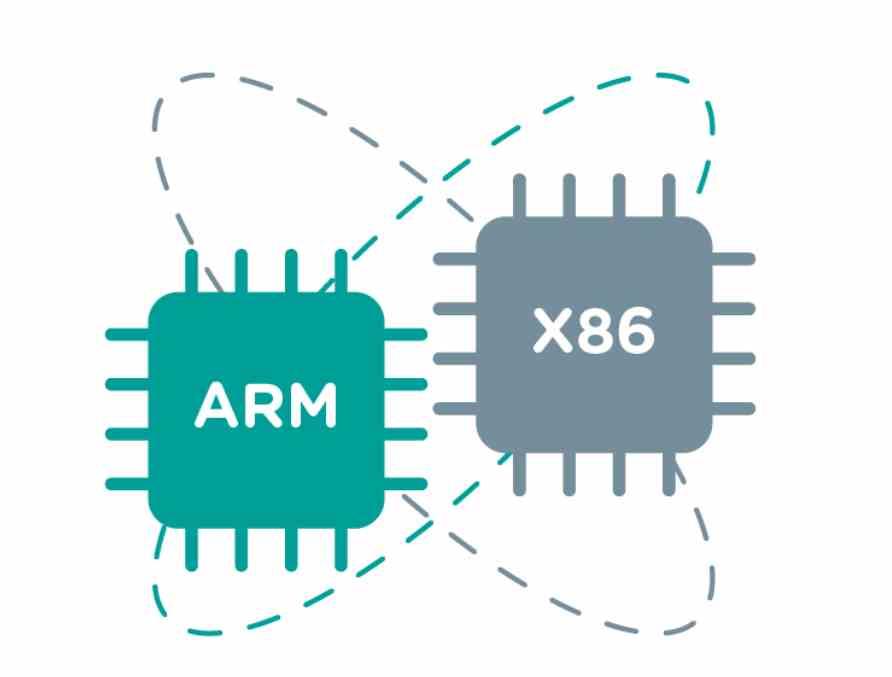 Last but not least, we have the software. Even Microsoft is moving towards an ARM-compatible environment in Windows 10, which is why we are talking about the largest operating system supporting the architecture of less potential depth, but greater global implementation. Windows as such lost the battle against Android and iOS, but with more and more laptops, Notebooks or Chromebooks stockpiling ARM chips or SoCs , the software giant has to make a move.

Nor can we forget the fact that ARM as an ecosystem allows more product designs and interaction than AMD, which either the sales volume of the chip in question is huge (see PS5 or XSX SoCs ) or does not research to offer customized products to so high caliber.

This means that there is much more potential in ARM than in x86 with Intel and AMD, you just have to look at what has been achieved with Apple and its M1 . NVIDIA has been aware of this and wants to take over the entire business, which logically raises suspicion among governments, companies and countries, since we are talking about putting the most lucrative and fastest growing market (Internet of things) in the hands of a company that is a giant above and that could face its two main rivals in the artificial intelligence and servers market.