The antivirus that we use every day are becoming more secure and reliable . The databases are updated daily, and even several times in the same day. However, one of the easiest ways to make sure that a file is virus-free is to use an online antivirus. But, is it possible to live without installable antivirus if we use online ones?

Most free antivirus works very well. We have Defender itself that includes Windows 10 and 11, as well as other solutions such as Avast. Microsoft‘s, unfortunately, does not stop bothering with a multitude of false positives, although the protection it offers against most threats is more than enough.

Using an antivirus in 2021 is still essential. Whether it is the one that comes by default, or a paid one, the basic function that all of them offer is to block any malware attempt that may enter our computer. 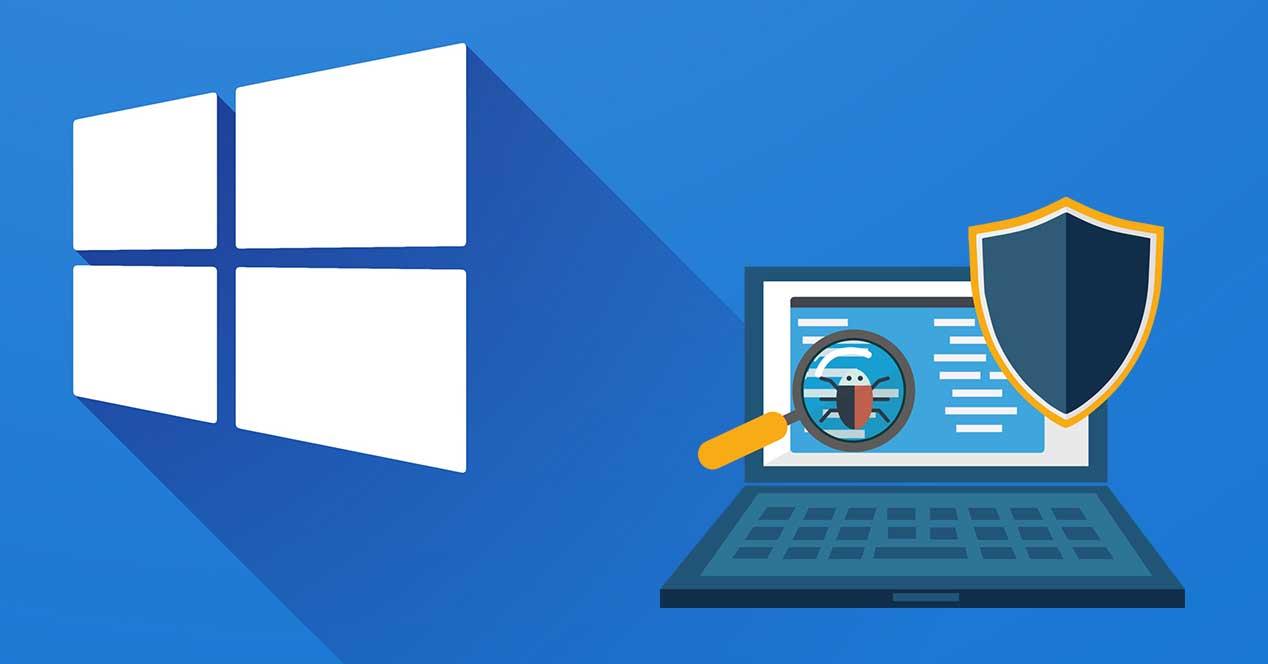 However, not all antivirus are perfect. In AV-Test tests, there are usually some that do not receive the highest protection score because they have not detected a recent virus sample . Normally, there are few that escape, but with one that escapes the antivirus detection, we can have many problems.

Therefore, having an antivirus with a high level of protection is essential, but it is always good to get a second opinion. Having two antivirus on a computer is not feasible because both would conflict and could cancel each other or even not detect malware when they are busy fighting each other.

The best solution to get a second opinion before opening or unzipping a file is to use free online antivirus. The best website for this is undoubtedly VirusTotal.com . This website has 53 antivirus, which puts to work in a matter of seconds. The service allows you to send a URL or a file so that it uses its 53 antivirus to analyze it. 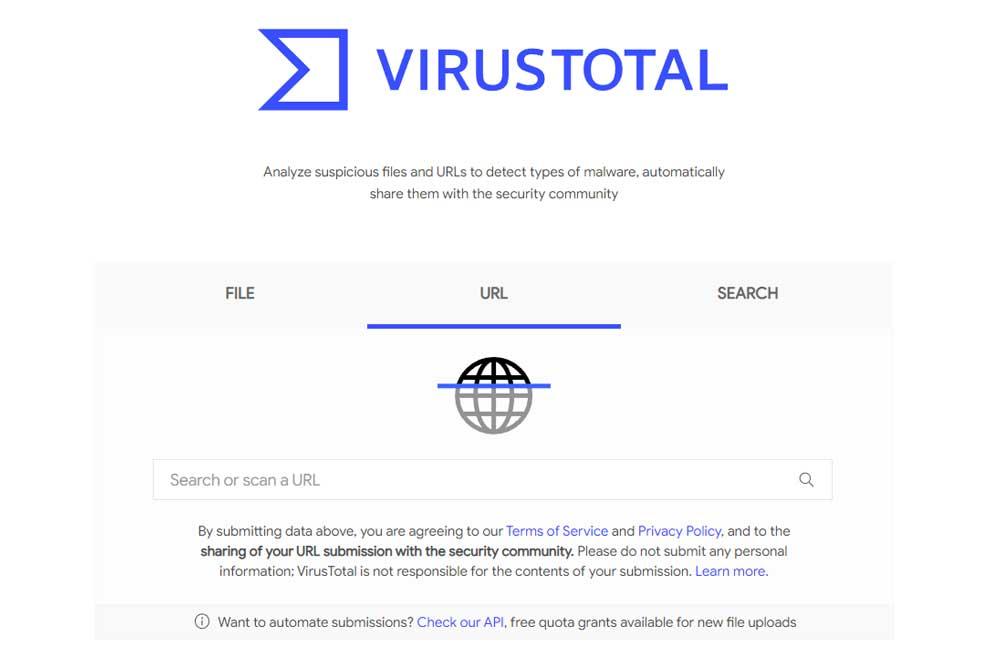 The advantage of this software is that we can analyze a file even before downloading it, since, just by entering the URL , the service downloads it and then goes on to analyze it later. In this way, we have an ideal complement to our antivirus , since not only do we have preventive protection, but we can see if other antivirus detects something suspicious.

This online protection is a very good option for programs whose origin we do not know. Many antivirus programs tend to ignore the cracks or modifications that these programs carry. When they test positive, most are usually false positives, but if for example in VirusTotal we see that more than half of the antivirus detects something suspicious, it can be a good indication that we have to delete those files immediately before they infect our computer .

Therefore, an online antivirus does not replace an installable antivirus , but it is a complement that must be used very frequently to avoid introducing malicious files inside our computer.