Although they are not as common on Linux-based computers as they are on Windows, little by little games are coming to these open source systems . In fact, the titles available here are becoming more and more common, but at the same time they are not exempt from certain problems that can arise. For example, we can experience the always unpleasant crashes when we are playing with one.

Whether natively using certain applications such as Wine or PlayOnLinux , the truth is that the number of players who use a Linux computer for their favorite video games is increasing. This is something that we have been doing on a regular basis and over the last few years on a Windows-based PC. However, thanks to the fact that Linux is gradually spreading to a greater number of users, they also want to play here. The developers of these games are fully aware of all this, so they also start to prepare their versions for the open source system. But we must also keep in mind that no operating system is perfect, and the applications we run can have problems. Whether due to the system itself, the development of the program, or even the user, we can experience crashes and crashes when playing . The reasons for all this can be very varied, as is the case in the Redmond system.

But as usual in most of the problems that we find with current software, these can be solved in some way. Therefore, it is best not to despair if, for example, our games crash on Linux .

In the event that we find ourselves up to this unpleasant event when we try to run a game in some distro, we can try to solve it at that moment. That is why we will give you a series of tips below that could help you continue playing or at least regain control over the operating system . 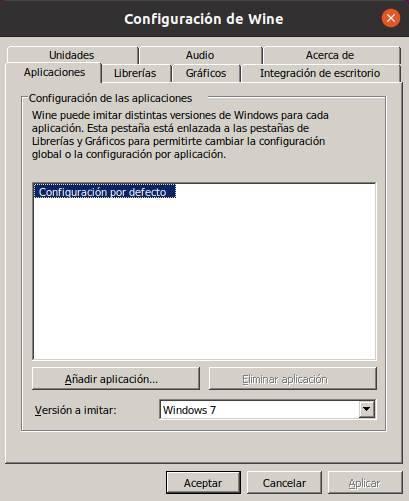