Adobe Flash has undoubtedly been quite outdated today and there are few websites that use it, although there are still some that are reluctant to update. From Apple they want to accelerate this transition to finally abandon Adobe Flash and it seems that 2020 is the final year as announced in 2017.

Apple warned of removing flash in 2017

As we say, Apple in 2017 already warned that Safari would stop supporting Adobe Flash at the end of 2020 and in the most recent launch of Safari Tecnhnology Preview you can already see that these steps are decided. Apple wants to end the flash and has already begun to remove it in the betas of Safari.

Like we have betas from iOS, iPadOS or macOS, Apple also launches a series of betas for Safari that are called Safari Tecnhnology Preview . Here the company can test the different changes that will be included in your browser before they leave users in a final way to avoid bugs. 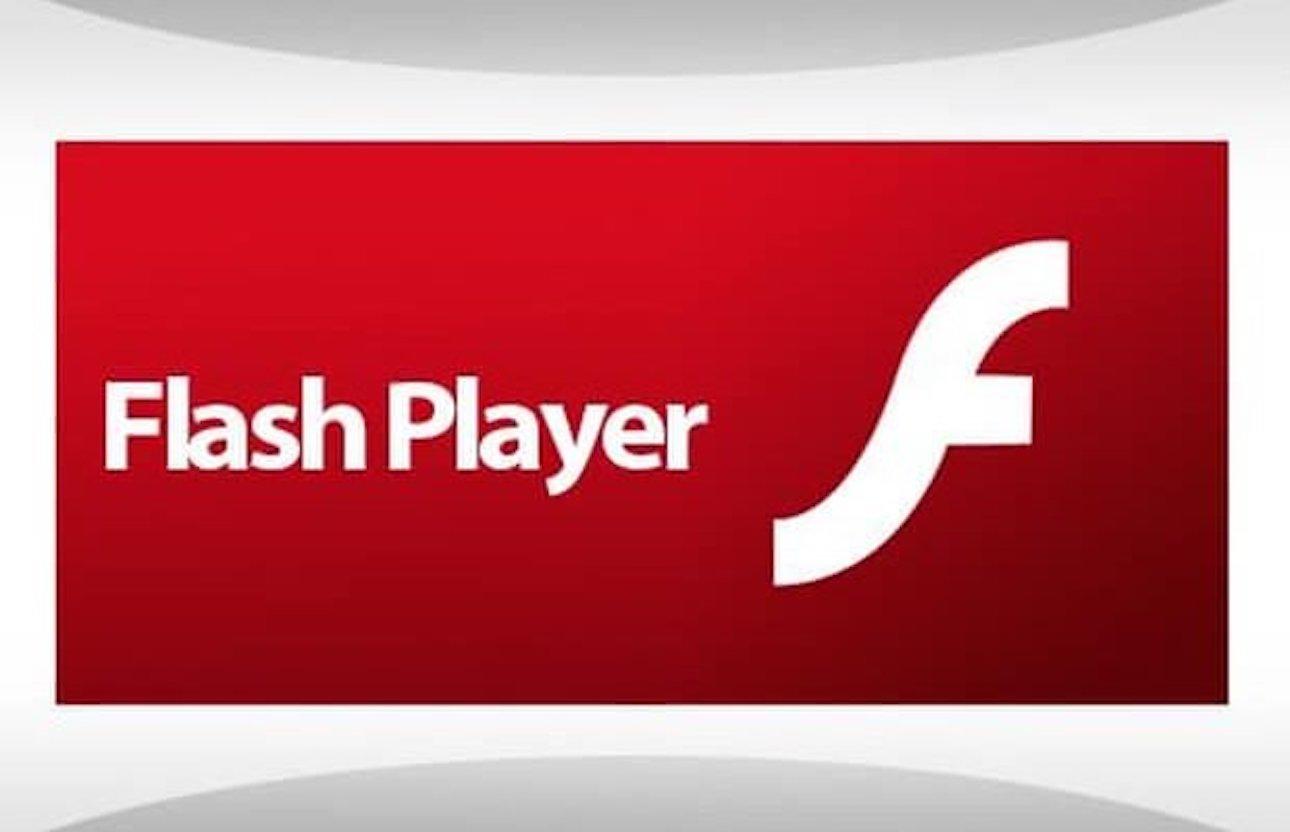 Well, yesterday Apple released version 99 of Safari Technologiy Preview and in its update notes you can see that they detail the removal of Adobe Flash support. With this feature, Apple completely eliminates the possibility of installing the Adobe Flash plug-in in your browser. Obviously this change only applies to those who use the beta version of the browser without a definitive date of arrival for all users.

Apple prevents the transition from being abrupt for the user

From the company they have been very cautious when removing flash from Safari to avoid being a great stick for users. Since 2010, the flash was no longer preinstalled on the Mac computers that were sold although the user was allowed to install it. Since in macOS Sierra Apple began to undo Adobe Flash by default and already in 2020 it is more than condemned.

This is a joint work that Apple has done with Adobe to make a transition as clean as possible. Already in 2010 they warned that in 2020 it would reach its end and explained it as follows:

Apple users have been experiencing the web without Flash for some time. iPhone, iPad and iPod touch never supported Flash. For Mac, the Flash transition began in 2010 when Flash was no longer preinstalled. Today, if users install Flash, it remains off by default. Safari requires explicit approval on each website before running the Flash plug-in.

No doubt flash has given us many headaches and unfortunately although Apple does disappear there are still some websites that force you to use this add-on. We hope that these websites will end up updating because otherwise we will have to resort to other browsers in a forced way if we want to use flash by necessity. For pleasure we already know that we will not do it because it is a real pain but surely by necessity there will be some other user that this decision does not finish convincing him.