A few days ago we can enjoy the news of iOS 14.4 after its official launch, but enough for Apple to forget about the previous version. The company has already stopped signing iOS 14.3, the already old version of the iPhone and in which many users still remain, either because they did not find out that there is a new update, for fear of bugs or laziness. In this post we tell you what it means that the Cupertino company has stopped signing this version.

It is a common process already in the company

If you are new to the Apple world or have not been very aware of issues like this, you should know that this is really something already common in the company after the launch of a new version. What this means is that the company no longer allows in any way to return from the latest version of iOS 14.4 to 14.3, nor does it allow users who were in a previous one, which will have to update directly to 14.4. While there are still some other methods to load this version of software on an iPhone, the truth is that none guarantees that it will be effective. 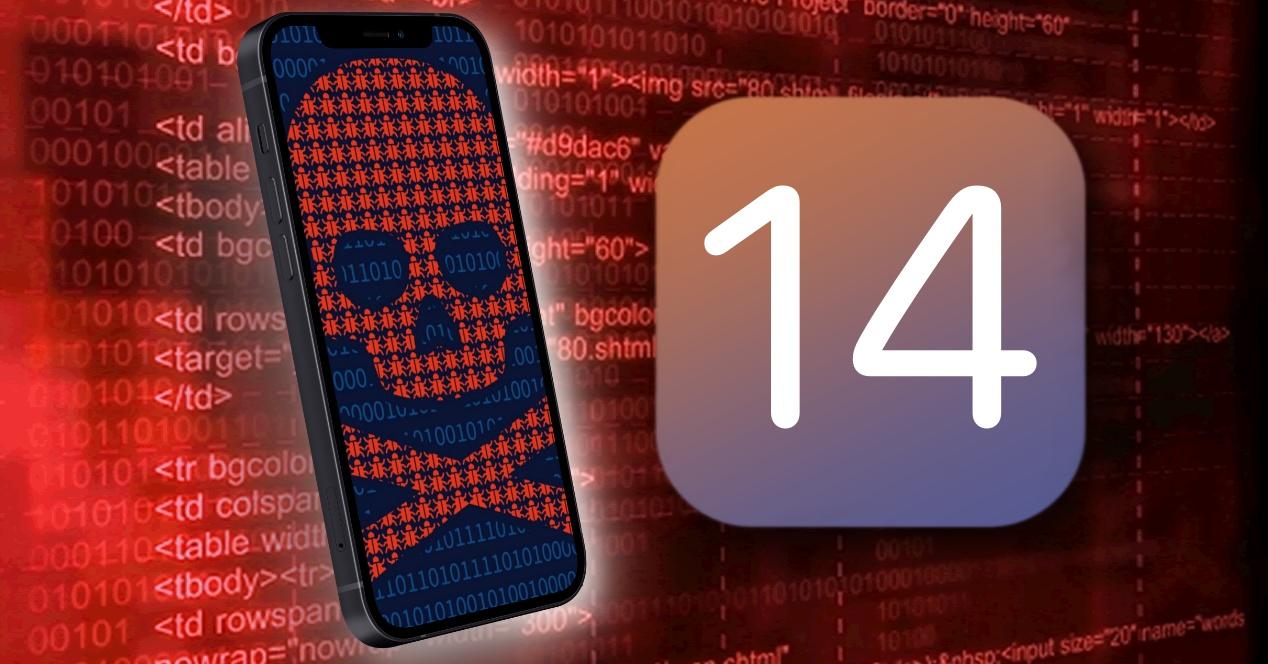 What this ultimately means is that the company led by Tim Coook is no longer responsible for the problems that may be caused in your device having this version. As in every update, the company implements bug fixes and security patches that make it a much more optimal version, so iOS 14.3 is far from this and even some vulnerabilities were reported that are no longer present in the 14.4. Obviously, if your device has a warranty and has faults, they will cover it, but first you must have updated the operating system. It should be noted that the company also stops signing iPadOS 14.3, watchOS 7.2, tvOS 14.2 and macOS 11.1 with identical connotations as that of iOS.

Absolutely nothing. Your iPhone is not going to crash or anything similar and in fact it is possible that you can continue in this version as long as you want. Now, as we said before, you will have to update the operating system first if there is a problem related to the software. Our advice is to always have the latest version of iOS available, since in this way you guarantee that it will be more optimized and there will be no errors, but at the level of privacy and security it is always advisable due to the corrections that the updates bring in this regard. . 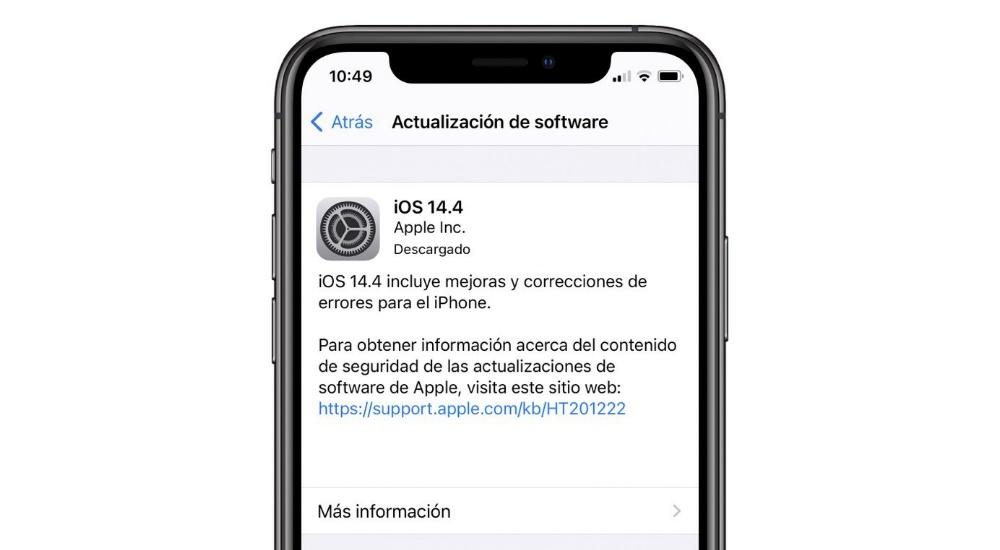 The next iOS update will be 14.5, a version currently in beta and that brings outstanding news such as the possibility of unlocking the device with a mask if you have an Apple Watch. However, this version is not expected until approximately mid-March, so the validity of iOS 14.4 is still long. If a generalized threat or bug is detected, it would be possible to see an update in between that was 14.4.1 or similar, but at the moment there are no indications of errors that cause an intermediate version.