As usual, every Tuesday the Cupertino company releases a new beta, in this case it has touched beta 4 of iOS 16.1, in addition to the betas corresponding to the rest of the operating systems such as iPadOS, macOS or watchOS. It is a long-awaited version by all, since, in theory, it should solve the battery problems caused by iOS 16. Will it succeed? We will tell you. 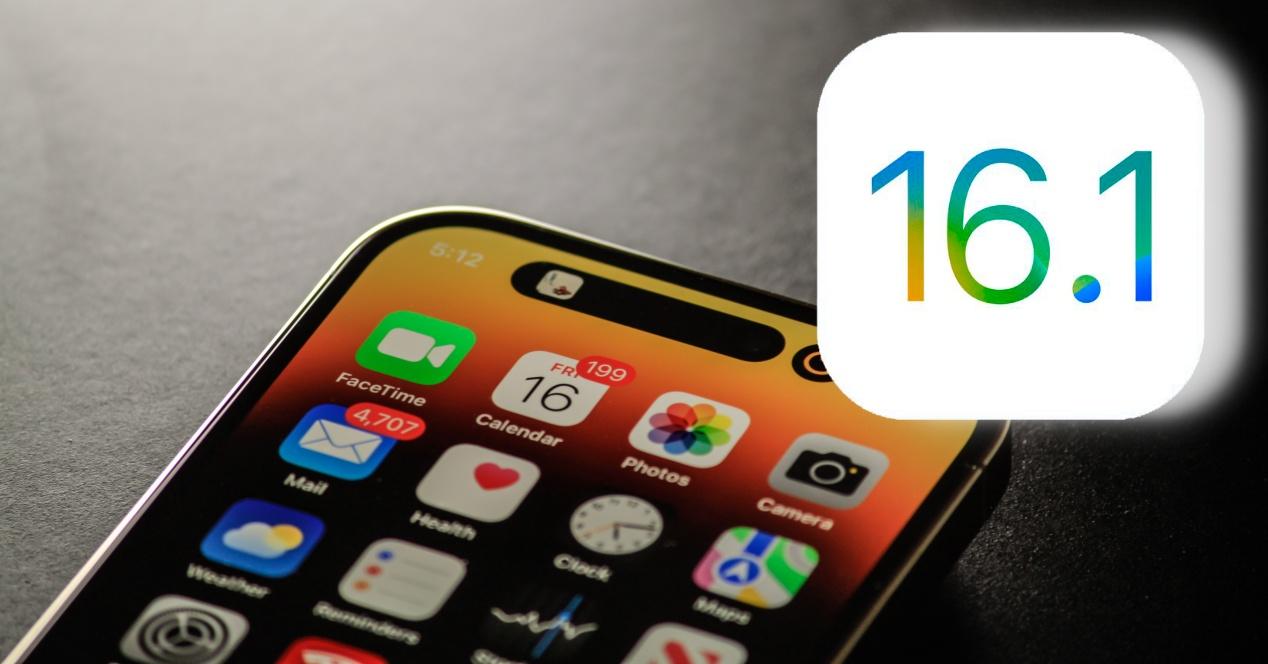 iOS 16.1 is a version in which Apple is putting a lot of effort, since it not only includes very interesting functional and visual new features, but it also has to be able to solve the battery problems that the vast majority of users are having with the first version. version of iOS 16. With this beta 4, the official release date is getting closer and closer, and fortunately for users, it seems that yes, autonomy problems will be solved with this new version, both in those devices that are already a few years old on the market as for the new iPhone 14, whose users are also having these battery problems.

But beware, this is not the only new thing that iOS 16.1 brings, since it introduces support for live activities , that is, the developers of all the apps will now be able to work so that their application offers this function that debuts with this version and that it is one of the most appropriate ways to take advantage of the always-on screen of the new iPhone 14 Pro and Pro Max. Another of the features announced at the event is clean loading , which is coming with this version but not in the way we all thought, as it will only be available in the US for a change.

Both iPadOS and macOS Ventura are two operating systems that are not yet official, that is, they are still in beta, yes, for different reasons each of them, so let’s go by parts. The beta 4 of iPadOS 16.1 follows the line of what was already there until now, and that is that Apple has eliminated the limitation of using the star function of this version, Stage Manager , now making the iPad Pro of 2018 and 2020 also compatible. For its part, macOS Ventura continues to meet the deadlines more or less set by the Cupertino company and is preparing for its launch during this month of October. Apart from improving the performance of Apple computers, macOS Ventura also introduces, like iPadOS, Stage Manager , a new function that will allow users to focus on a task while the rest of the open apps are available in list format on one side to quickly change if you need to. It also introduces Continuity Camera , as well as other very cool features.

Now, the question that many ask is the release date of these two operating systems. While iPadOS 16 is already late due to problems in its development, macOS Ventura keeps its deadlines marked from the beginning. Be that as it may, the launch of these two versions is really close , and if everything goes as it should, in a few weeks they will be official and all users will be able to enjoy the advantages offered by both iPadOS and macOS.