The Apple Pencil is undoubtedly a tool that has helped the growth of the iPad and the possibilities of its use. Both artists and workers have found an ideal tool to be able to make drawings or take notes in a very simple and practical way. Now the Cupertino company continues to work on the next generation according to the latest rumors that have become known. In this article we will tell you all the details about it. 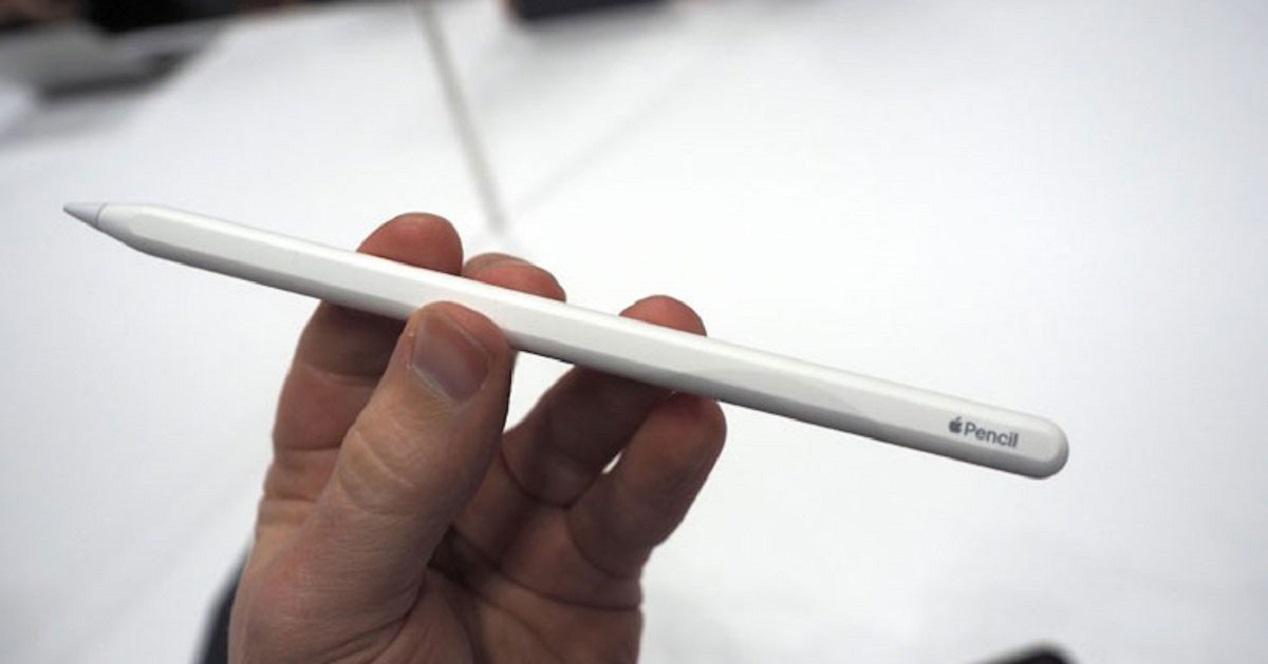 This new information dates back to an image that was shared last month by a leaker where this new Apple Pencil would be seen. Regarding the general design, they continue to bet on a very conservative side by closely resembling the second generation. With a fairly small size as well as the possibility of being recharged by induction through one of its sides when connecting it to the iPad itself at the top. In this image although there are some different ones, especially in the tip. This would be much longer to support additional features. To this also it is necessary to emphasize the improvement in the precision at the time of making drawings. 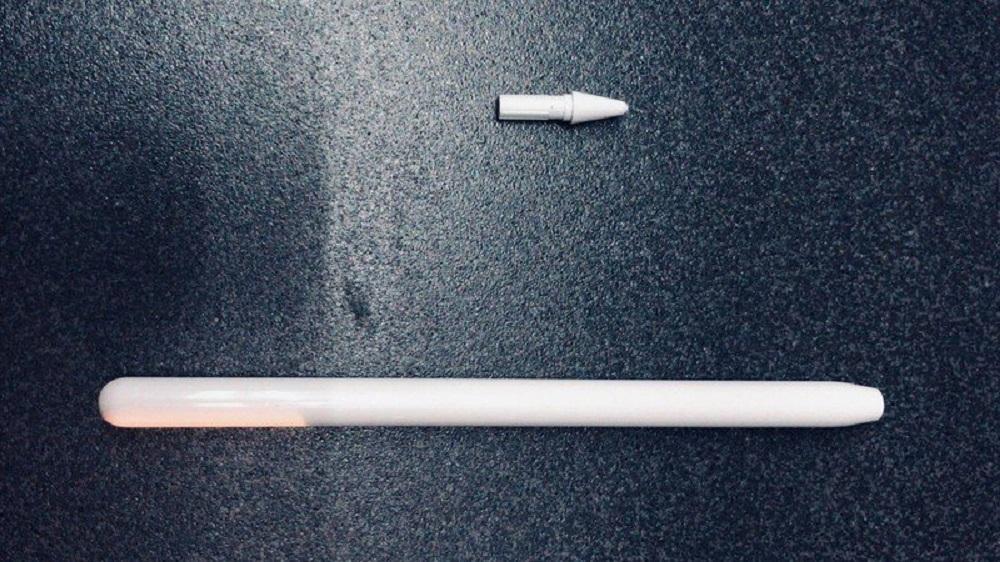 In this way you want to resemble the experience you have with professional drawing tablets. Obviously this is something extremely complicated since the iPad has many other functions and you have to find the middle ground in this regard. And the most important thing to note is that this device would still be intended for higher-end iPads. That is why all the functions would be destined to these incredible teams. This is something that must be taken into account because currently Apple continues to market its first generation haptic stylus for those iPads that do not yet support a connector for induction charging. That is why it will be necessary to continue distinguishing which iPad is compatible with each Apple Pencil since at the moment it seems that there will not be a unique one.

At the moment there are not much more concrete details about everything new that can be finished including. But it is clear that they want to improve the user experience so that it is very similar to having a pen or pencil on simple paper. Right now this is somewhat complicated since we are writing on a glass screen and without a doubt getting this experience is a challenge for the company.

When will Apple launch its new haptic stylus?

There are many rumors on the table about the imminent launch of a new generation of iPad. This should be given on April 20 at the event to which all the media have been summoned where the new 11 and 12.9-inch iPad Pro are expected. Although all possibilities are open in this sense to be able to launch the third generation Apple Pencil with these new devices, it must be borne in mind that there is still no official information and the leaks could be erroneous or be a renewal for the future. In any case, we will be attentive to any type of information that may arise in this regard.