A few years ago, Apple opted to integrate a touch bar into its laptops, which in the end is nothing more than a screen. Said element over time has ended up losing weight and now it is no longer included in practically any laptop. Now Apple has announced that MacBook Pros released in 2016, which include the Touch Bar, are no longer supported by the company.

Officially, Apple’s list includes a total of eight devices launched between 2015 and 2016. Specifically, they stop supporting all MacBook, MacBook Air, MacBook Pro and iMac launched in those years. So those who have one will no longer receive support from the company. Apple wants to forget the Touch Bar as soon as possible

The company always tries to “innovate”, although sometimes these innovations are not such or are simply a fiasco. Although they may seem like good ideas in many cases, the execution often leaves a lot to be desired. But hey, they serve the best that is given to Apple, marketing and everyone talking.

For those who do not remember, the first laptops to include the Touch Bar were the MacBook Pro presented and launched by Apple in 2016 . This bar replaces the function keys with an elongated touch screen that is customizable. It allows you to create custom hotkeys and function keys according to your needs, as well as add typical functions such as brightness adjustment, access to Siri or volume control. 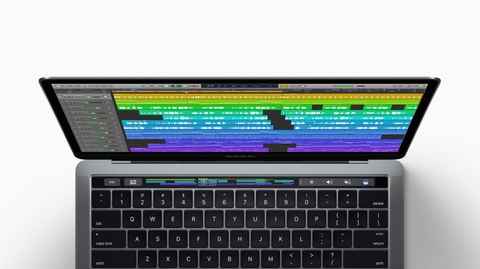 The first Apple laptop to include this touch bar created more problems than benefits. Due to this element, these first laptops had problems in operation and occasionally, it froze. But these were not the most important problems, the main problem was in the design.

Due to poor design , the Touch Bar was on the same heatsink as the laptop. This meant that when you used the laptop intensively, especially to edit photography and/or video, the system got very hot and the heat passed to this bar. Something that made it very uncomfortable to use at best

It was not a very well thought out and designed solution, nor has it been very well received by users. This causes Apple to have relegated it from its MacBook Pro laptops, making it almost impossible to find it . It is currently only sold on used 13-inch MacBook Pros with the M2 chip, but if you will, since most models are without this screen. 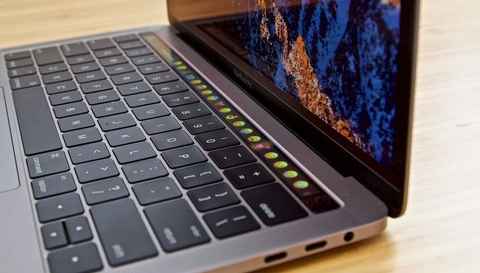 The complete list of Apple equipment that has been declared obsolete are:

We must emphasize that Apple equipment becomes obsolete after being discontinued for about 5 years. The company’s products are discontinued when new versions of these equipment are released. If an Apple device becomes obsolete, it means that we can no longer take it to Apple Store retail stores and Apple Authorized Services for repair .

We already know how the company’s policies are, quite restrictive and skipping all the rules they can. While seeking to promote repairability, Apple closes the tap after 5 years, when they are perfectly valid equipment and can offer many years of good operation.