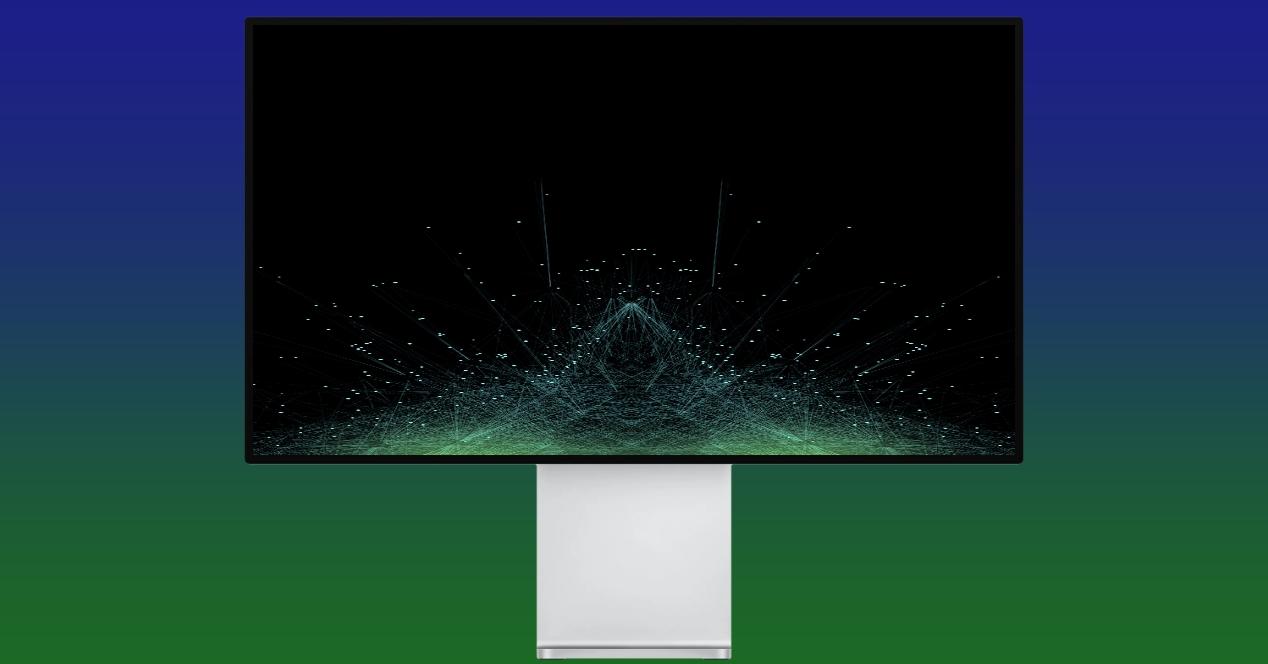 We have to go back to 2019 to see the latest monitor launched by Apple to the market, the Pro Display XDR that has a price of 5,169.12 euros and whose accessories must be purchased separately. A panel that, doing justice to the high price, is of a great quality. However, there are those who have been demanding a more restrained monitor for a long time and right now there are rumors that Apple is working on a new one, will it be that model that many crave? We analyze it.

Everything points to an expensive screen (again)

Sources close to Apple have served the medium 9to5Mac to win this exclusive in which it is said that in Cupertino they are working on an external screen known by the code name of J327. According to this aforementioned medium, Apple would be conducting tests with a new monitor that would have its own integrated chip as is the case with the A13 Bionic, a chip that we remember is the processor mounted on the iPhone 11.

But what are the reasons for adding such a chip? Well, the fact that it even has a neural engine makes processes run much faster and this can make the Mac consume much less resources and therefore be more efficient, since everything related to screen management would run in charge of it.

Another improvement that this could have as pointed out in 9to5Mac, would be to be able to have functions such as AirPlay on the monitor itself without the need for a computer connected to it, working completely independently. Although in the end the main novelties of this screen could be summarized in a better performance at the graphic level , which is not little and would be an aspect highly valued by the professional sector. Thus, it does not seem that this is going to be a monitor with a cheaper price than the Pro Display XDR discussed at the beginning and rather aims to be its replacement.

What equipment would it be compatible with?

From 9to5Mac they have not commented on what exact point of development Apple would be with this monitor, although the fact of being focused on the professional public makes us think that it could be launched at the same time as a new Mac Pro that would already come with Apple Silicon. And according to the information that is handled at this time, it does not seem that this year we are going to see said equipment renewed, so we would have to wait at least for next year .

Regarding compatible Mac, it must be said that any of those that exist could be used in an external monitor like this one. Even Windows computers could have this possibility, since in the end it is still just another external screen despite the fact that the highest performance could be obtained with Apple equipment, especially if it ends up adding a chip like the A13.