For many years we have had a lot of rumors about the Apple Car, that is, the Apple car, a car that seems to indicate that it will be electric and will have autonomous driving, however, according to the latest information that has become known about it, the launch date of this Apple Car could still be, quite far in time. We will tell you everything in this post.

When will the Apple Car arrive?

Last week we heard the news that Apple could have an Apple Car launch target date of 2024, however, one of the most famous and reliable analysts, such as Ming-Chi Kuo, has spoken about it and, of course , his words will not please those who are looking forward to the Apple vehicle. MacRumors has had access to an investigation note in which the analyst Ming-Chi Kuo ruled on the possible launch of the Apple Car, stating that, although in a previous report everything seemed to indicate that Apple’s plans were to launch the market the Apple Car between 2023 and 2025, now everything indicates that these dates could be considered early, and that, in the best of cases, this will occur between 2025 and 2027. 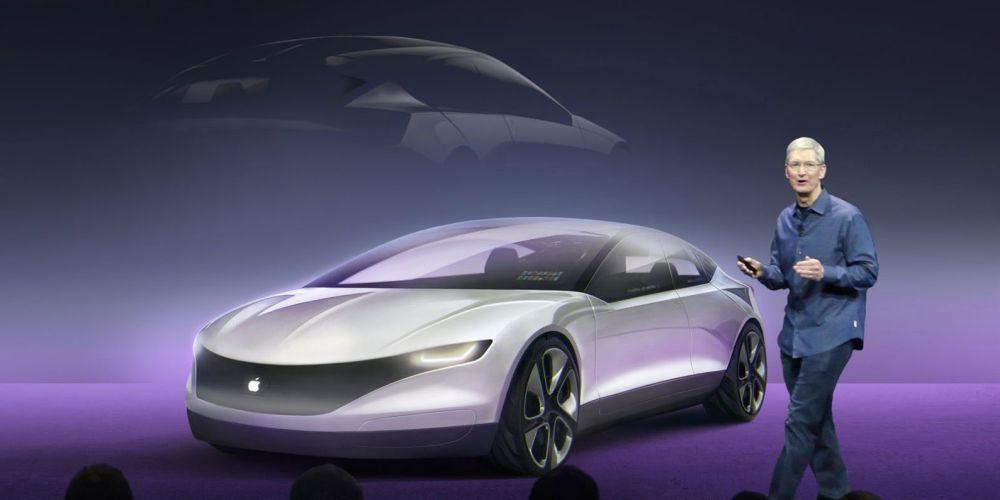 This delay could be caused by changes in the electric / autonomous vehicle market and Apple’s high quality standards, which is why Ming-Chi Kuo predicts that it would not be surprising if Apple Car were postponed beyond 2028.

In fact, the analyst has advised investors to avoid buying Apple shares that have to do with the Apple Car because, he believes, the market is “too optimistic” about the launch of this.

What level of success can we expect from the Apple Car?

Note that the launch date of the Apple Car is not the only negative that Ming-Chi Kuo has declared about the Apple car, since it also augurs a possible failure for him. Ming-Chi Kuo has many doubts about how competitive Apple’s vehicle could be in a market where, in theory, its competitors have an advantage due to the learning they have developed after so many years of experience, in addition, he bases his opinion on the “success” of the HomePod and HomePod mini in the smart speaker market.

Finally, it states that if Apple Car were to be successful in the future it would have to be thanks to big data or AI, never through hardware, and in this section, as we said, the competition could be ahead of Apple because they would have accumulated about five years of experience.