We all want to be able to enjoy Android 11 on our phones with its latest additions, among which we find chat bubbles, privacy improvements and different changes, although this is not something that we are all going to achieve. Old mobiles will run out of Android 11 or at least that’s what would happen if we didn’t have the well-known Project Treble at our fingertips. 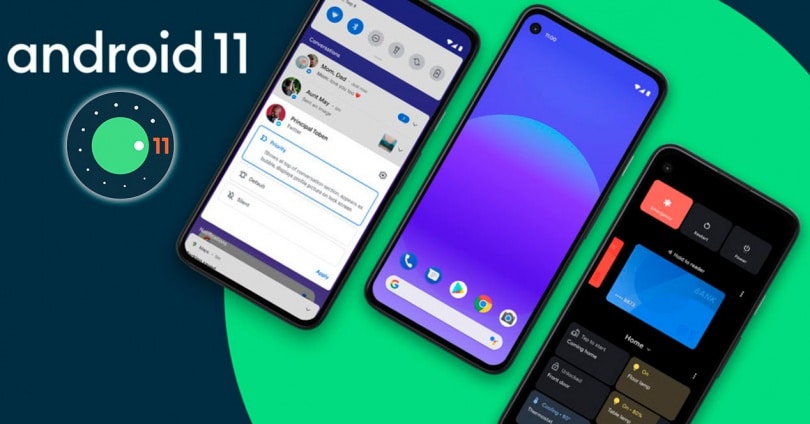 Through the developer forum XDA Developers, a project that reaches up to 22 old phones and others not so much has been announced, it allows you to enjoy Android 11 in a mediate way. Something that previously seemed very complicated, made us dedicate time and effort to change the ROM has now been modified to adapt it to the new times.

How they did it and what is needed

To carry this out, Project Treble certification is required, which must be requested by manufacturers and later offered by Google. This system that became a reality with Android 8.1 Oreo has seen how its development has evolved to facilitate updates to manufacturers but nevertheless it did not quite take on great importance in the hands of anonymous developers. In this case, we can appreciate one of its main advantages and that is that the same image of the system is valid for several mobiles without patiently making any changes. The developer in charge of making it happen is phhusson, who has shared the image with all the devices where he has managed to make it happen. With this alternative, it greatly facilitates the search processes for a ROM that transmits confidence and security among all the forums, files and processes that we can find on the network. If you have ever wanted to bring a new version like Android 11 to old mobiles , you will know the process we are entering.

Phones that can get Android 11 with Project Treble

The list of mobiles in which Android 11 has become a reality is extensive and could continue to grow, but before we encourage you to try it we must clarify that it is a test system, which is only recommended on devices that we do not use daily. and that we have dedicated to this type of process. To do this we will have to flash the device, losing everything we have inside and with the help of the Treble Info app , as well as the development page on GitHub, to make it happen.

For now in most cases it is convenient to wait to do it and follow the movements of this ambitious project that allows us to enjoy Android 11 on the following mobiles, as well as others that can be added: