AMD has certain spines stuck in it today that it is going to have to drag for some time on its platforms. The first is linked to the non-compliance of frequencies that its chips have, while the second is linked to its AGESA microcodes, since support for previous and new CPUs is partitioning according to the chipset. Here comes the Combo PI section, what does it really mean and how will it influence the new BIOS / UEFI?

Of course we are not going to enter to explain what is a BIOS, UEFI or micro code, we are going to assume that you have read the corresponding articles, as well as the one that explains what AGESA is per se. And even so, when speaking of Combo PI it is impossible not to refer to all these terms, since it is intrinsically linked with each other, so understood this, we will discern the problem.

AGESA Combo PI, what exactly is within AMD? 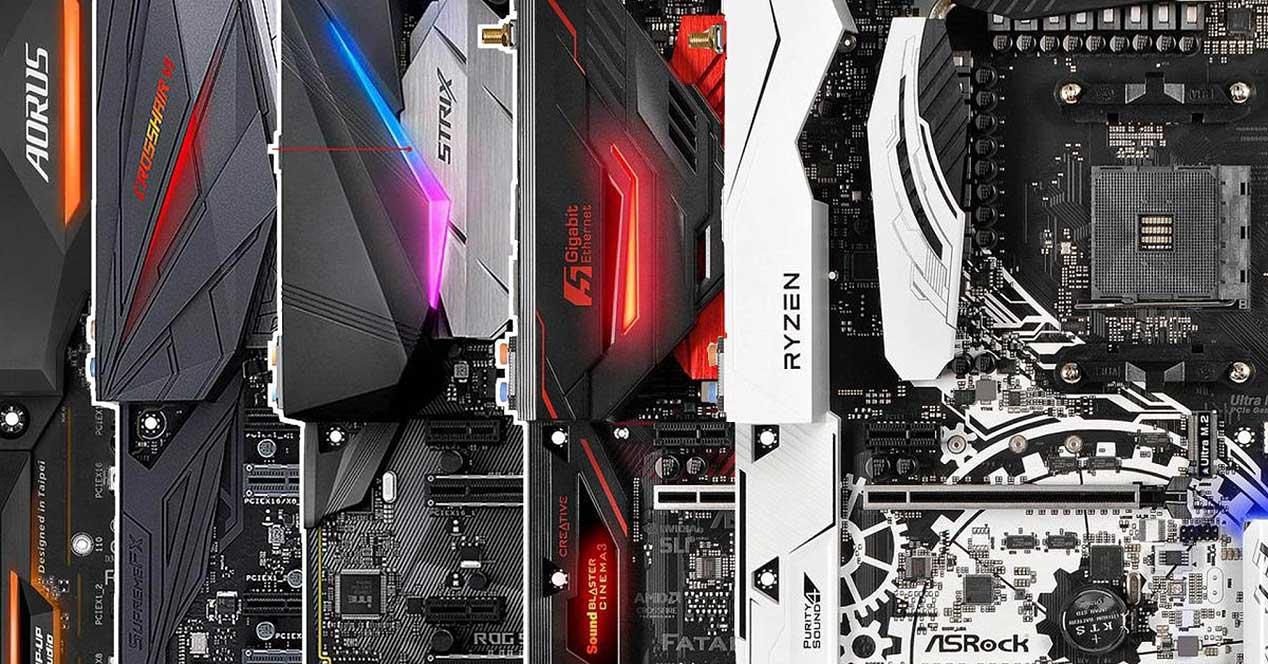 To explain Combo PI, one must first and briefly explain AMD’s problem with microcodes and the controversy generated. Basically, those of Lisa Su assured by active and passive that the support on AM4 motherboards was going to be until 2020, that is, until Zen 3 that is currently about to come out.

The problem is that at the time of the AM4 socket exit, it did not specify which chipsets were going to be subject to said compatibility, but above all, what retro compatibility they were going to opt for. Even knowing this in advance, the manufacturers in the first place and in order to save even the smallest cost decided to include BIOS chips with more than questionable sizes, which soon, and with the passage of a larger number of processors, posed a problem of space to house the microcodes in their chips in their entirety.

The problem continues until now, but in addition the complexity of the support between them is added, since the new algorithms also need to work more precisely than the old ones and to all this is added the problem of frequencies, which do not reach series to which AMD announces, so the problem is once again dragged.

Therefore, AMD had to segment its range of microcodes into two, the normal and the Combo PI. The Combo PI versions only indicate that several SoCs with their own firmware ( Combo ) are supported while PI implies Platform Initialization , translated as platform initialization.

Combo PI and AGESA are not the same 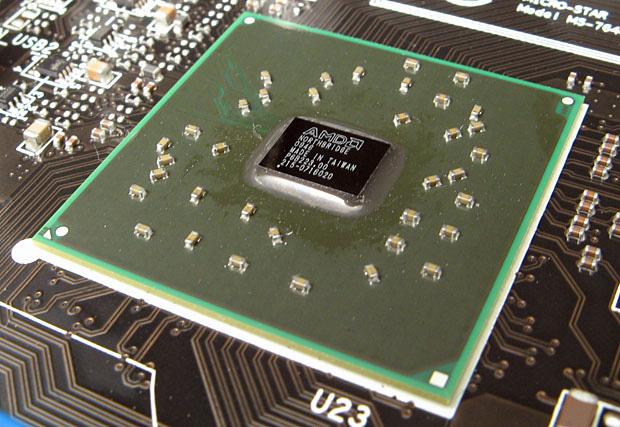 This is important to be clear. AGESA includes the improvements in the micro code, but Combo PI is a kind of main container that includes aspects such as VBIOS for the APU, SMU, PSP or ABL and where some data from AGESA itself is also included.

In fact, what is usually sent to manufacturers today is precisely the PI Combo with its corresponding version of AGESA, so that the manufacturer can adjust all the parameters independently for their UEFIs and thus optimize each version much better .

This is another reason why AMD has split Combo PI into V1 and V2 , as it will re-segment chipsets and support for new and old CPUs, a mess we hope won’t repeat with Zen 4 and the new socket.