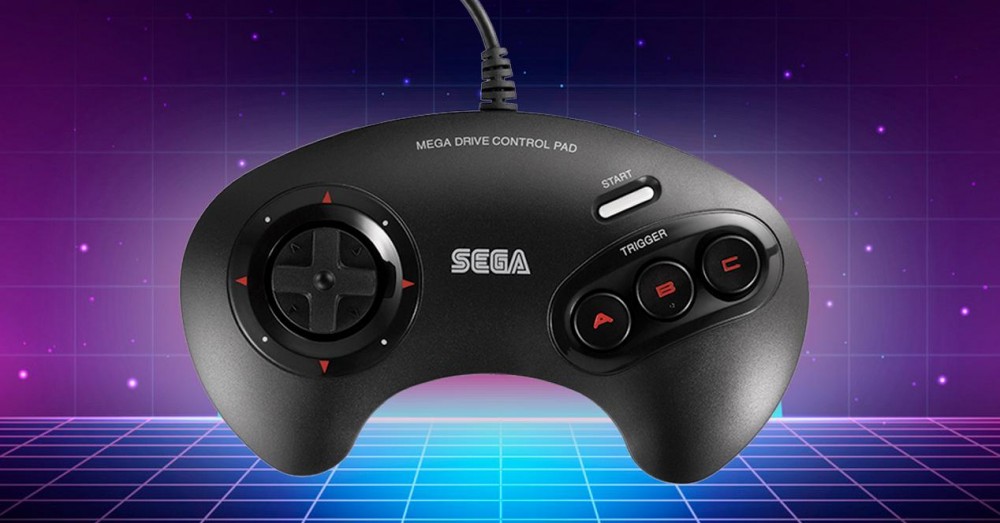 Long before Sony and Microsoft shared the shelves of video game stores, the two main contenders in the console war were Nintendo and SEGA . Those of the Sonic house focused on a teenage audience, while Nintendo sold consoles for a more children’s segment. Unfortunately, SEGA had to move away from the console business and focus solely on exploiting its franchises. Currently, the company is also dedicated to the distribution of its own and third-party titles —as is the case with Atlus IPs—. Do you want to enjoy the best games of this company again? Here we show you the best emulators that you can use.

Kega Fusion – The software that emulates all SEGA consoles

The Kega emulator is one of the most interesting if you don’t want to complicate your life. It allows emulating any SEGA system on a computer, regardless of whether we use Windows, Linux or we are on a Mac .

It is a very light software with which we are going to be able to enjoy almost any game produced for a SEGA console, with the exception of the Dreamcast. Its performance is pretty good and it has support for some modern features, like V-Sync or savestates .

Rugen, an easy and simple emulator

Although it is necessary to have a somewhat powerful computer to run this emulator, the truth is that Rugen’s experience is at a very high level . This software allows emulating the SG (SG-1000 and SG-3000), Game Gear, Master System and Genesis / Mega Drive consoles. In the future, the developers plan to implement support for SegaCD, 32x and SF-7000.

It can be installed on both Linux and the Linux Subsystem for Windows .

We could talk about a multitude of small programs that are used to emulate different SEGA consoles. However, with programs as powerful as RetroArch , it’s hard to recommend anything else.

RetroArch is not an emulator itself, but rather an emulator frontend . Basically, it allows you to concentrate the different emulation cores in a single application so that you can easily enjoy any game, regardless of the platform.

We could say that SEGA is one of RetroArch’s specialties . There are all the consoles without exception .

The great thing about RetroArch is that sometimes you can choose different cores to play with a single console . This is especially useful in the event that you find a video game that does not finish working correctly with a specific emulator. We are talking about crashes, glitches , artifacts or any failure that prevents you from enjoying a game as it deserves.

The most interesting cores of SEGA consoles that we have in RetroArch are the following:

What systems is RetroArch available for?

You have RetroArch on pretty much every platform you can imagine:

The list of devices compatible with RetroArch is practically endless. As a general rule, you can install it on any computer, regardless of whether you use Windows , Linux or macOS (you have it for both x86 architecture and Apple Silicon).

This also includes dongles and set-top boxes. If you have a device like Xiaomi Mi TV Stick, a Chromecast with Google TV or an Amazon Fire TV Stick, you can make use of RetroArch. There are also custom operating systems for the Raspberry Pi that use the RetroArch source code.

There are also consoles that allow you to use this software. This is the case of the Xbox Series , which allows you to install the application from a third-party repository. The Steam Deck also leaves the door open for you to officially install RetroArch and rediscover the SEGA classics .

Lastly, there are also consoles that have versions of RetroArch , but they are not official. This happens with the Nintendo Switch . You won’t be able to download RetroArch from the eShop, but there is a distribution for this console. Of course, to install it, you need to do a Jailbreak. The same goes for the PlayStation 3 and PlayStation 4, as well as Sony’s handhelds.

SEGA Mega Drive for Nintendo Switch, the most realistic experience

In addition to third-party emulators, there is a completely legal and official way to enjoy SEGA Mega Drive titles . It’s for Nintendo Switch, and is part of the Nintendo Switch Online + Expansion Pack subscription.

The catalog of games in this application is expanding over the months. Currently, the SEGA Mega Drive for Switch has all these titles :

The only downside to this program is that it doesn’t have a more complete catalog, since the experience it offers is the widest of all the ones we’ve seen in this article. If you have a Nintendo Switch at home and fondly remember any of the titles on the list, feel free to give the Nintendo Switch Online Expansion Pass a try. Also, if you buy it in a family group , the year will cost you a lot.