Google Stadia is one of the most ambitious platforms in the house, which is not committed to a console, but rather it is a service that will allow us to play streaming from anywhere and on any device, be it a smartphone or, on its own. case, by computer. Thus, what has characterized it throughout this time is that with Stadia we forget about downloads, patches, having to install, since everything will be there immediately. Now, is it possible to have free games without registration and, therefore, without a subscription? The answer is yes. Google Stadia, previously known as Project Stream, has been with us for three years now and there is no doubt that, from the first moment of its launch, the great aim was none other than to revolutionize the way we access, play and share games via streaming. And so it has been.

Taking advantage of the potential of the cloud, the service aims to offer a high-end gaming experience without the need for a physical console in your home, simply by connecting a TV with Chromecast to a phone or tablet, guaranteeing continuity in the game.

As we mentioned, Google Stadia does not require a console as such, but it is done through a special controller, which has a button to capture images and content from the games to share directly. We also have a button for Google Assistant, which will help us to activate various functions of the service from the same command. A different way to play our favorite video games, so in most cases we need a registration. In any case, it is also possible to have various free games that do not require a subscription.

What free games do we have

It all depends on whether you opt for the free version or the paid version, which currently requires an initial payment of 129 euros and a monthly fee of 9.99 euros. Thus, everything we see on the screen runs on Google servers and all we need is a screen, a good internet connection and a controller to play with.

That said, just like every other platform, there are some games on Stadia that are 100% free to log in and play. In fact, two of those that we will see below are cataloged and consecrated as part of the best that we can play at the moment. They do this to attract a new audience , new users who try the experience and try to convince them of the capabilities of their technology. 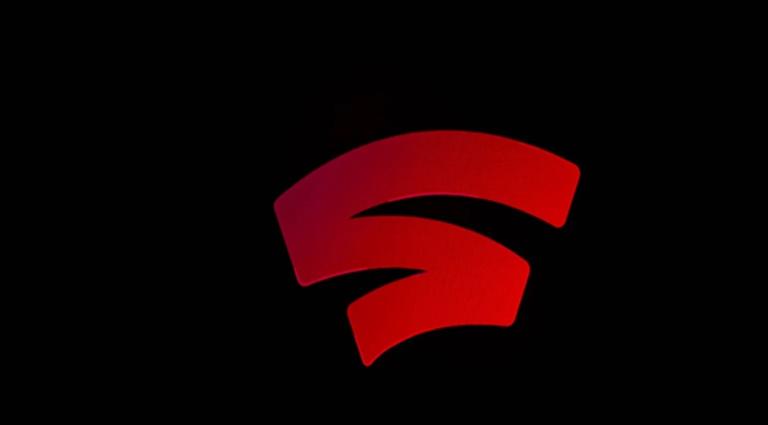 It is true that most of these games are multiplayer titles and, although their quality is quite remarkable, and if we take into account that they are also free for everyone, the truth is that you can’t fault it too much. this little gift that they offer us from Google Stadia.

The first of these free titles, without registration and that we can count on the platform is the one that has to do with Super Animal Royale, one of the games that are liked the most , and it is not for less. It’s more; with him we are certain that he is a great disposition to convince us of the quality of this experience.

It is a frantic top-down 2D battle royale for 64 players in which murderous animals fight with tooth, claw and machine guns in an abandoned safari park. Explosive top-down action is perfectly complemented by expressive flat-style design and the innovative fog of war system allows gameplay to be deep and strategic while also being fun and accessible.

The next of these free Google Stadia games to try is a familiar yet modern take on some of our favorite civilization games. We talk about Humankid where, in this story, you create the narrative that feeds your nation.

The decisions we will make, however, have powerful consequences , whether negative or positive. All while having an absolutely stunning game with some great feeling visuals. Stadia allows us to play Humankid with a 120-minute trial.

This one we have is nothing more than the sequel to World War Z, an action, shooting and zombie game that draws a lot of inspiration from the successful original title. Its original title is World War Z: Aftermath, who features full cross-play .

This means that even if you play on Stadia, you can still experience multiplayer with anyone else online. We will have a free 60 minute trial to get you started.

But if your thing is racing, the smell of gasoline, burnt tires, competing with riders… in Google Stadia we have the opportunity to play video games like MotoGP ’21, the latest title in the racing game, and It is presented as one of the best ways to enjoy motorcycles .

A realistic and immersive experience that motorcycling fans can now enjoy MotoGP 21′ to put themselves in the shoes of their favorite riders and be the protagonists from home. One of its great attractions is that we can with all the riders and bikes of the three categories of the World Championship, as well as MotoE and the Red Bull Rookies Cup. 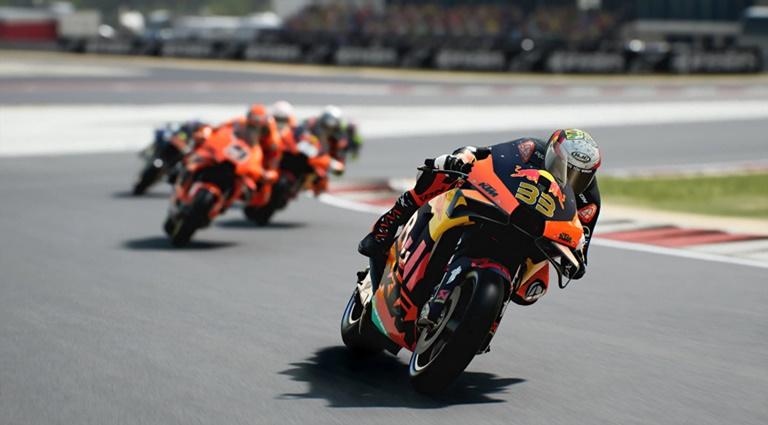