Information regarding the compatibility of motherboards with PCIe 4.0 is now available from some manufacturers such as GIGABYTE, ASUS, MSI and ASrock for their Z490 models . This is a total novelty, since none of these boards will hit the market next week with official compatibility by Intel, but manufacturers have moved forward to offer future support for Rocket Lake-S and Ampere, which models of boards will offer PCIe 4.0? We start with the largest list of motherboards that will support PCIe 4.0 from GIGABYTE which has no less than 16 models that will be compatible. Compatible motherboards are as follows: 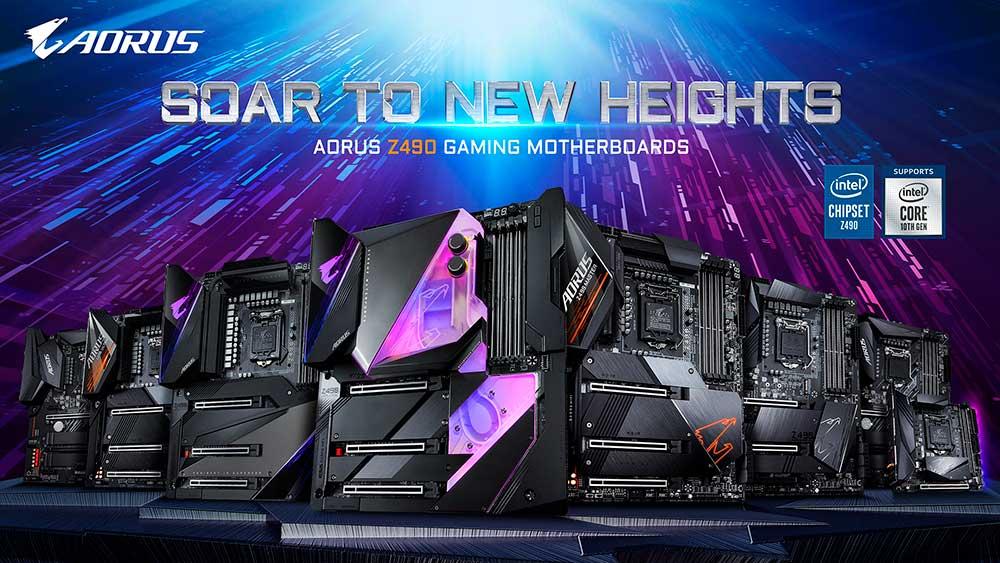 ASUS offers support for 15 of its Z490 motherboards and only its top-of-the-range ROG Maximus XII Extreme model has confirmed support for two M.2 PCIe 4.0 slots :

MSI disappoints again: 10 boards and only one low-end 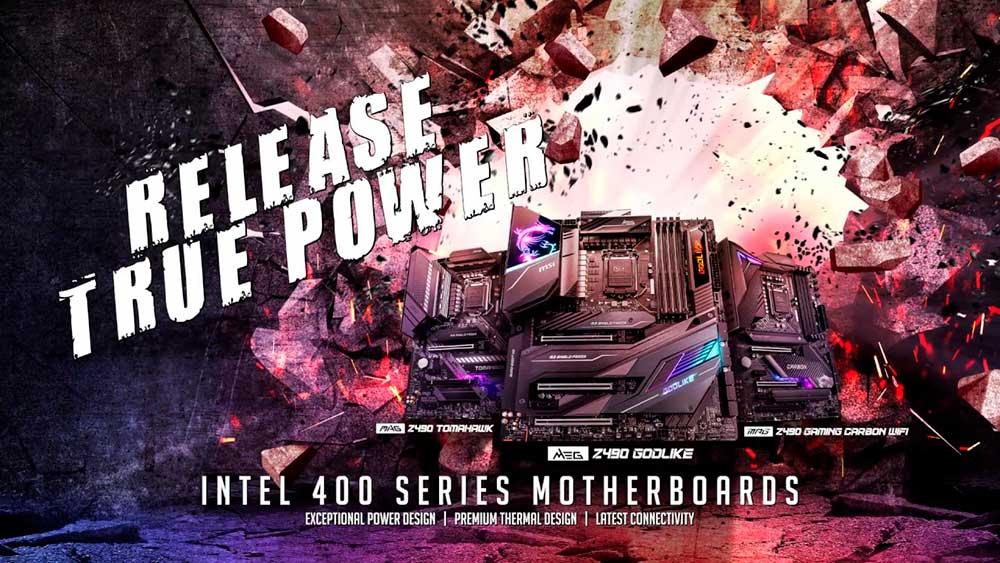 ASRock will not risk with many models, but in return offers a surprise 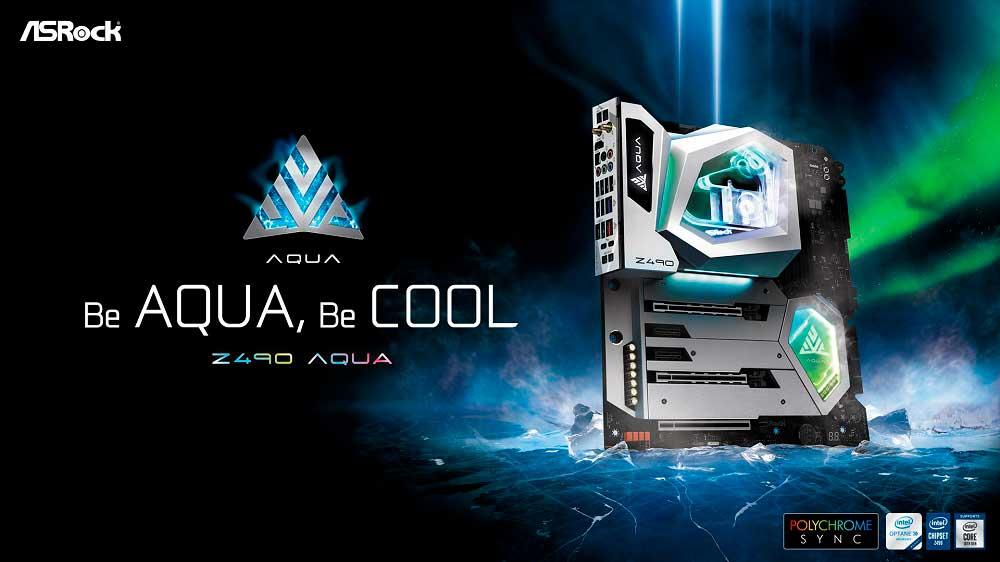 ASRock is the one that offers fewer models with only 6, although it is the only one that includes a motherboard with the H470 chipset:

All manufacturers offer partial compatibility as the Intel Comet Lake-S processor itself does not natively support via a PCIe 4.0 board.

ASRock Gives H470 Chipset Support for a PCIe 4.0 Board 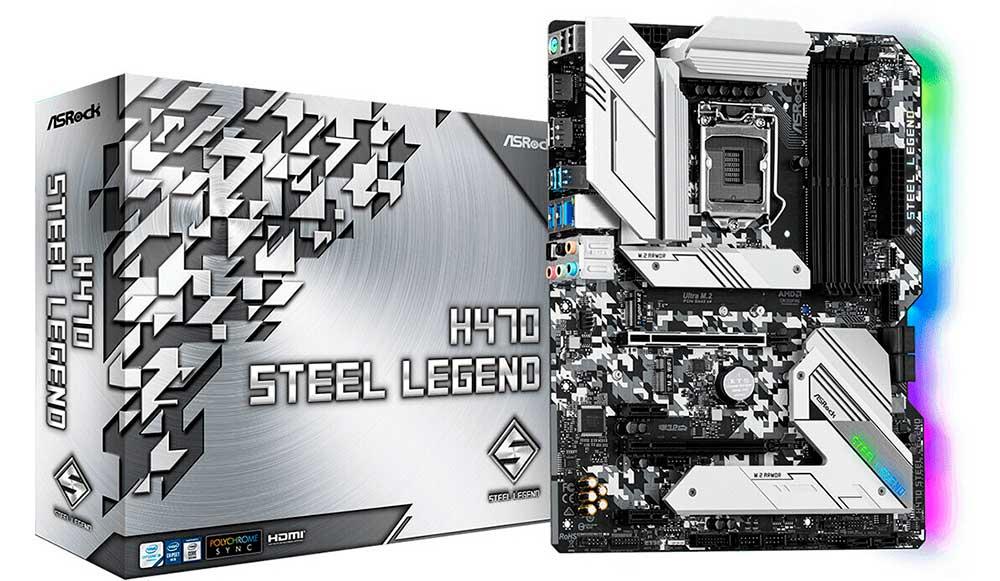 Regarding the compatibility of these motherboards with PCIe 4.0, the vast majority have support only in the PCIe x16 port, but not in the storage slots and it is something that must be made clear so as not to regret it in the future, although the PCIe SSDs 4.0 does not occupy the bandwidth that PCIe 4.0 offers for a big difference.

You have to wait for Intel Rocket Lake-S to see full, native compatibility, and this will be with boards based on the Z590 chipset .

The top-of-the-range Z490 motherboards will have nothing to envy to Z590 models, (only greater PCIe 4.0 lines are expected in said chipset and USB 4) so if someone is interested in making a purchase now for the future update is recommended to opt for one of these models.