Putting solar panels at home is an increasingly widespread practice in Spain. The regulations require new buildings. According to the EU, 36% of Europe’s CO2 emissions and 40% of consumption come from buildings. With the rise in electricity, more and more buildings and houses are encouraged to put solar panels, since their amortization is carried out in less and less years thanks to the reduction in the price of the panels, increase in the price of light , and higher electricity consumption at home. Therefore, what advantages do solar panels have for self-consumption? This is the clearest improvement. If we put solar panels at home , it is to save on the electricity bill. Everything we produce, we can consume in real time and pay nothing for it. After the elimination of the sun tax, the surplus is discharged into the electricity grid, which acts as our “battery” when we are not producing, although at a price somewhat lower than what we pay per kWh.

Beyond that, at the end of the month, depending on your installation, you may end up paying nothing or almost nothing for consumption . Thanks to this, the increase in the price of electricity does not affect you at all, and you are producing electricity at the times of the day when it is most expensive. And if you already install a battery to store unspent energy at night, you can do without having to buy electricity from the power company.

More freedom for air conditioning and charging the car

Solar panels are very good friends with air conditioning . In midsummer, when it is hotter and there are more hours of sunshine, the greater the production of electricity. Therefore, if you live in an area where it is essential to use the air conditioning in summer to survive, such as in the southern half of Spain, in summer you will be able to put it on without consumption concerns. If we want to charge an electric car with solar panels, amortizing them is much easier since we can divert all the energy that we produce and do not use towards charging the car. 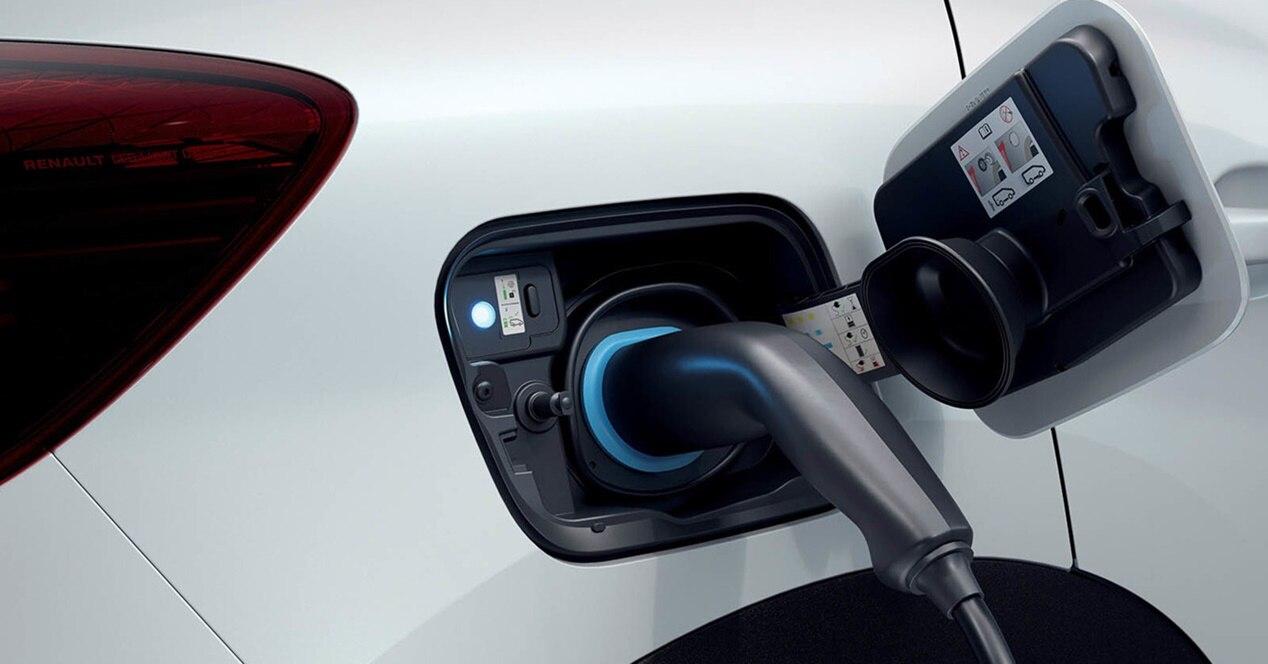 The electricity mix in Spain is increasingly cleaner thanks to the new wind and solar installations and the elimination of coal as a means of production. However, natural gas and other pollutants continue to be used. If we put solar panels at home, we are promoting clean production and reducing our ecological footprint during the three decades of useful life that a solar panel usually has. Every year we will avoid emitting thousands of kg of CO2.

An installation of solar panels with a production capacity of about 3,600 W (about 10 panels), has a price of between 4,000 and 6,000 euros . If the price of electricity remains as high as it is now, the payback period drops to less than ten years.