The world of gaming is very broad and each user has their preferences, but when we talk about the professional world and more specifically about professional eSports gamers , there is usually a common denominator: they prefer to play at 1080p resolution rather than at higher resolutions, such as 4K . Why is this so? In this article we tell you in great detail.

It is quite common to see professional gamers and even streamers that reduce the resolution of the games to 1080p, and even relax the graphic settings in order to obtain a higher performance, so important are the FPS in competitive gaming? Wouldn’t it be better to have more powerful hardware capable of moving titles to 4K resolution and higher FPS instead of settling for 1080p?

1080p vs 4K resolution in gaming, what is better for gaming?

When you are watching a series or movie, or if you are in a single player game where you want to enjoy the details of the settings and special effects, obviously most users would choose a higher resolution and with the maximum graphic settings although to do so they must sacrifice some performance. However, in competitive gaming it is always said that every last FPS counts, but why is this so? 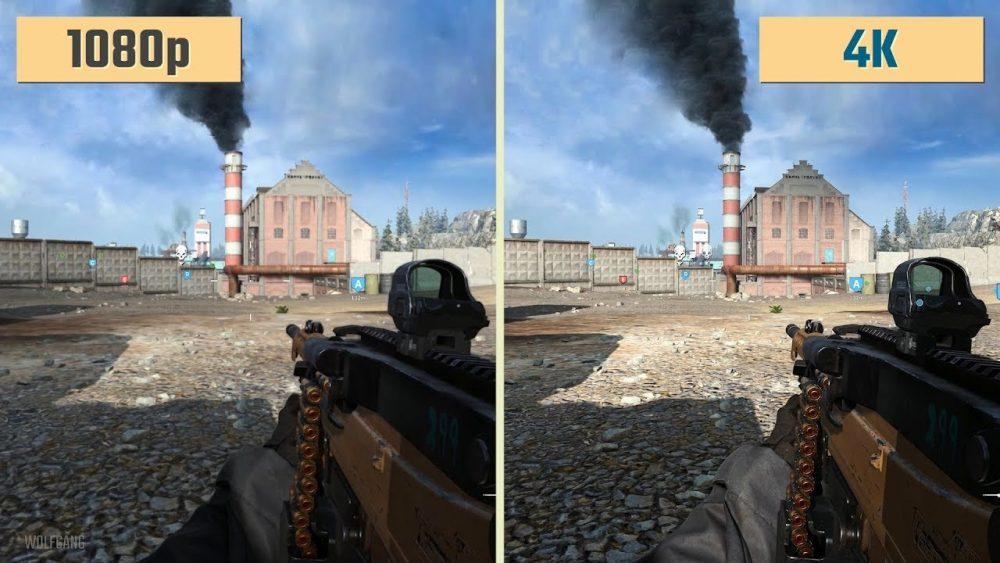 Actually, for practical purposes there is not “that much” difference in terms of quality when you play 1080p vs 4K as long as you keep the graphics settings, but as you will suppose a professional gamer does not play to have fun (or not just for that) or to enjoy, but play to win. And in competitive games it has always been said that every last millisecond of latency counts, and they effectively choose to play at a lower resolution due to latency issues.

Latency and performance, the difference between winning and losing

When you play at higher resolution you are forcing the graphics card to render a huge number of pixels every second; To give you an idea, 1080p contains 2,073,600 pixels, so rendering a game at 1080p resolution at 60 FPS requires the graphics to render almost 124.5 million pixels every second. If we raise the resolution to 4K (3840 x 2160), 8,294,400 pixels are rendered per frame, which at 60 FPS is more than 497.6 million pixels per second, literally four times more.

This additional load on the graphics card obviously causes performance to suffer and that in many cases the graphics is not able to maintain a rate of images per second that is synchronized with the refresh rate of the monitor, so it is they produce “FPS crashes” and tearing and stuttering effects. When every millisecond counts, you want to have the highest possible frame rate per second and a monitor with the highest refresh rate, because if you see 240 images (240 Hz) in one second, the latency between frames will be much lower than if you see 60. 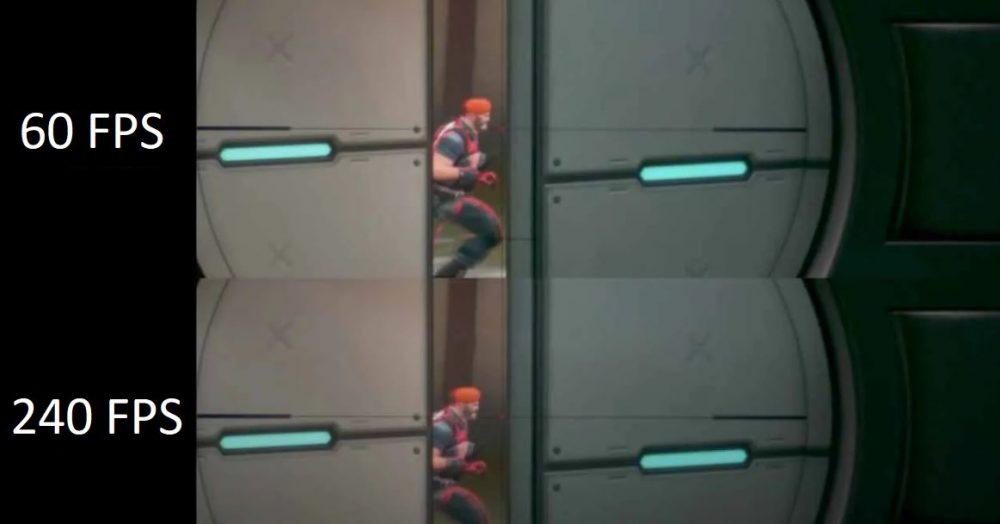 To “ordinary” users it may seem imperceptible, but professionals are trained to have far superior reflections (and this is supported by scientific studies, we do not say so) and a difference of just a few milliseconds in the rendering of frames per second can mean the difference between hitting a shot or missing it. In the image above you can see the difference of where the peephole is pointing in each case, as an example.

And why do they modify the graphic settings?

Obviously, if you relax the graphics settings you are putting less load on the GPU and it will be able to generate a higher rate of images per second, but it also has another component that is, perhaps, less ethical but equally valid in the competitive environment: it gives you increased visibility. A clear example is in PUBG, where lowering the graphic settings to a minimum eliminates weeds from the environment, and where an enemy thinks he is hiding, you are actually seeing him. 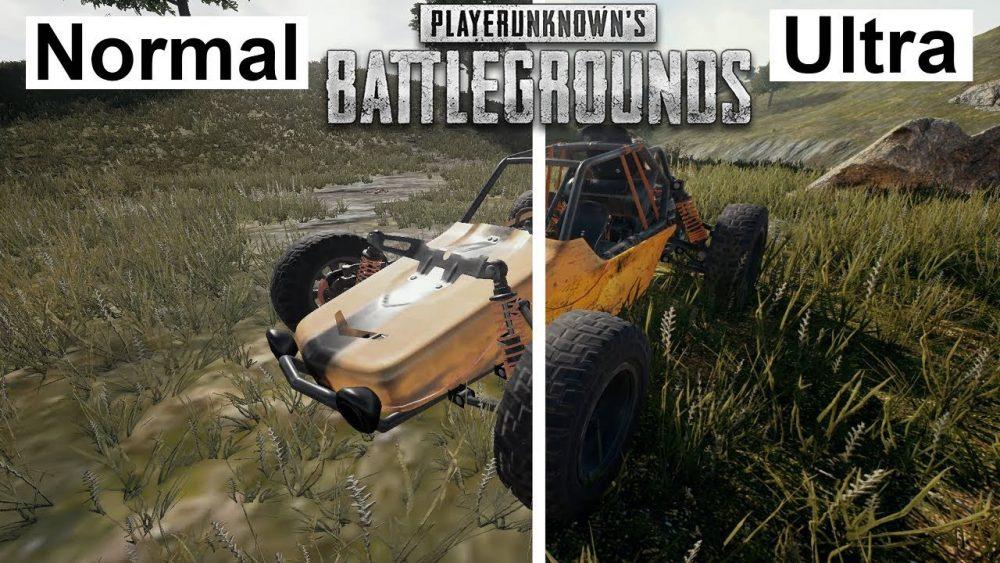 Thus, relaxing the graphic settings has a double benefit for a professional gamer, because on the one hand it improves performance and on the other it gives them greater visibility and fewer distractions.

Now, you should keep in mind that this happens in competitive gaming, because if you think about it, playing at a low resolution and with the graphic settings to a minimum is certainly not going to give you a good gaming experience, but how? We have mentioned before, a professional plays to win, not to have fun or enjoy.