The cameras can be smaller and smaller and, despite their small size, record in more than sufficient quality. This advance in technology has also been used by spies, criminals or detectives to be able to catch their victims red-handed or investigated through the use of all kinds of spy cameras .

Although new places where they can be placed will continue to emerge, we are going to review some of the most frequent to help you detect where the spy cameras can be.

A spy camera can be designed to look like a teddy bear whose eye is the spy camera. Stuffed animal eyes is a type of spy camera that many parents use to see what is going on at home with babysitters. 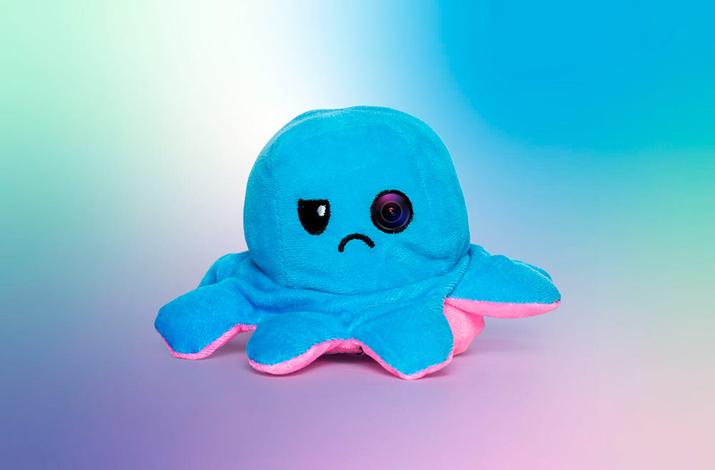 Their small size and the fact that the eyes of real stuffed animals resemble these small button cameras make this type of spy camera quite common.

Clocks run 24 hours a day, making them an attractive place to hide cameras. The screws and details of alarm clocks are often used to hide hidden cameras.

Alarm clocks with hidden cameras can be placed in front of your bed to watch you sleep. Keep in mind that these spy watches usually work as ordinary alarm clocks and are difficult to differentiate from normal ones.

Most ATMs have secret cameras installed by the bank itself to monitor both the machine and the safety of its users.

However, it is also a very convenient place for criminals to place tiny cameras in ATMs to steal your card information and money. Once again, cover the PIN keys with your hand when you write them down when performing an operation.

Small spy cameras can be placed, for example, in rental houses and hotels in places that would go unnoticed, such as electrical outlets. 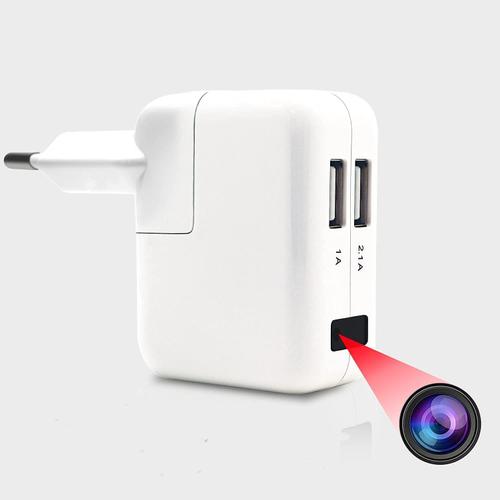 Both power strips and chargers that have a small camera embedded are sold. Thinking that the fact that they already have a charger in the house is a courtesy, they are really spying on you.

Smoke or gas detectors are a necessary security feature in many places, so they can be used to hide a hidden camera and it would not be a place that you would suspect at first sight.

Smoke detectors that look strange or don’t match others are some suspicious signs to look out for.

Nowadays, secret camera photo frames are used in homes, offices and other places. Criminals can also install hidden cameras on the other side of clear mirrors.

It is the same mechanism that is used in many police interrogations and there is no way to see them with the naked eye, since you will only see your reflection. The use of the mobile can help you detect them on the other side.

Taking into account that they are a common decoration element, plants are usually a good object to place spy cameras. Most of the time, it is the plant vase box that is equipped with a hidden camera, although a hidden security camera can also be camouflaged behind the plants. 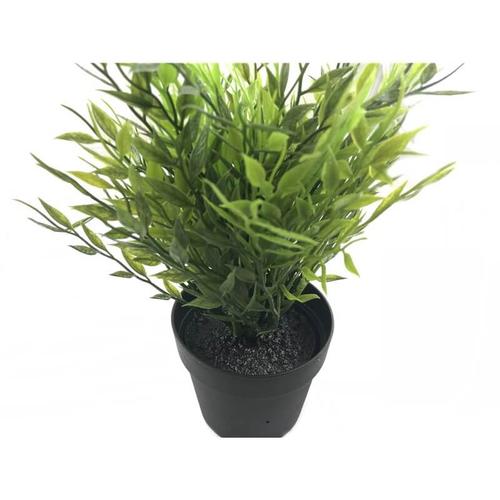 If you notice a hole or crack in the vase, it’s probably where the camera is located. Fake plants are usually mixed with other decorations of the place where they are placed to remotely monitor the room.

As was the case with smoke detectors, in every room there needs to be some type of lighting, its use being even more necessary.

With the rise of smart light bulbs for a connected home, electronic parts can perfectly camouflage a spy device without you noticing its presence. Spy cameras that resist high temperatures can also be placed in classic light bulbs.

One of the most popular places to hide spy cameras is inside coat hooks. A suspicious hook may have a small hole that looks like a screw.

As in other cases, the small size of the cameras can make those screw holes perfect for hiding spy cameras.

Spy pens are usually regular pens with a hidden camera inside. Ballpoint pens are designed to be as discreet as possible and are often found in homes and offices. 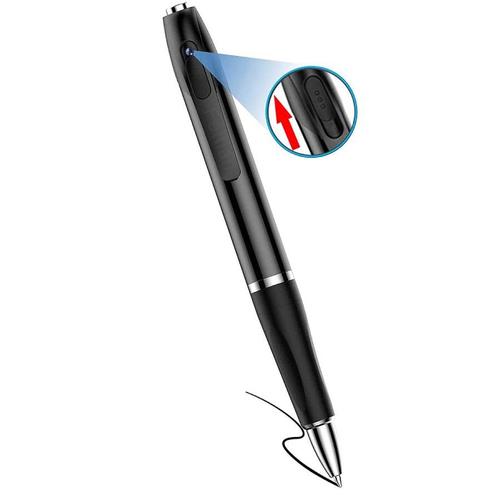 Some pens can even record video and audio with the help of small built-in microphones. Be careful what you say or do while signing something important.

Although Smart TVs are becoming more complete and do not need additional devices, some time ago it was more common to have, for example, a Digital Terrestrial Television tuner.

Your perfect position in front of the device while you watch TV means that these spy devices could record you in the face. Now they can be camouflaged in the smart televisions themselves.

Criminals and spies often place their devices in areas where it will be difficult for you to detect them. That is why a shelf full of books, movies or any ordered and large number item can be perfect to install the spy camera.

The spines of books or DVD or Blu-Ray movie cases may have small cameras that record the room they are placed in. Taking into account that they will be accompanied by many other practically identical books or movies, it will be difficult for you to distinguish the real one from the spy.