7-Zip is one of the best free file compressors that we can find. It is not the most used, nor is it the one with the most beautiful and well-cared interface. But its compression algorithm, 7Z, achieves very high rates and manages to reduce the size of the files more than other similar formats. Although it is not a program that is constantly releasing news, every year we see a new version of it, with more or less changes. And the new version 21 is already a reality.

The first 7-Zip Alpha first appeared in January of this year, and it did so simply with internal fixes in the program code. However, its developer has continued working on the program and, a few hours ago, a second Alpha of the new 7-Zip 21 appeared on the network. And this new version does bring a very important and long-awaited novelty. 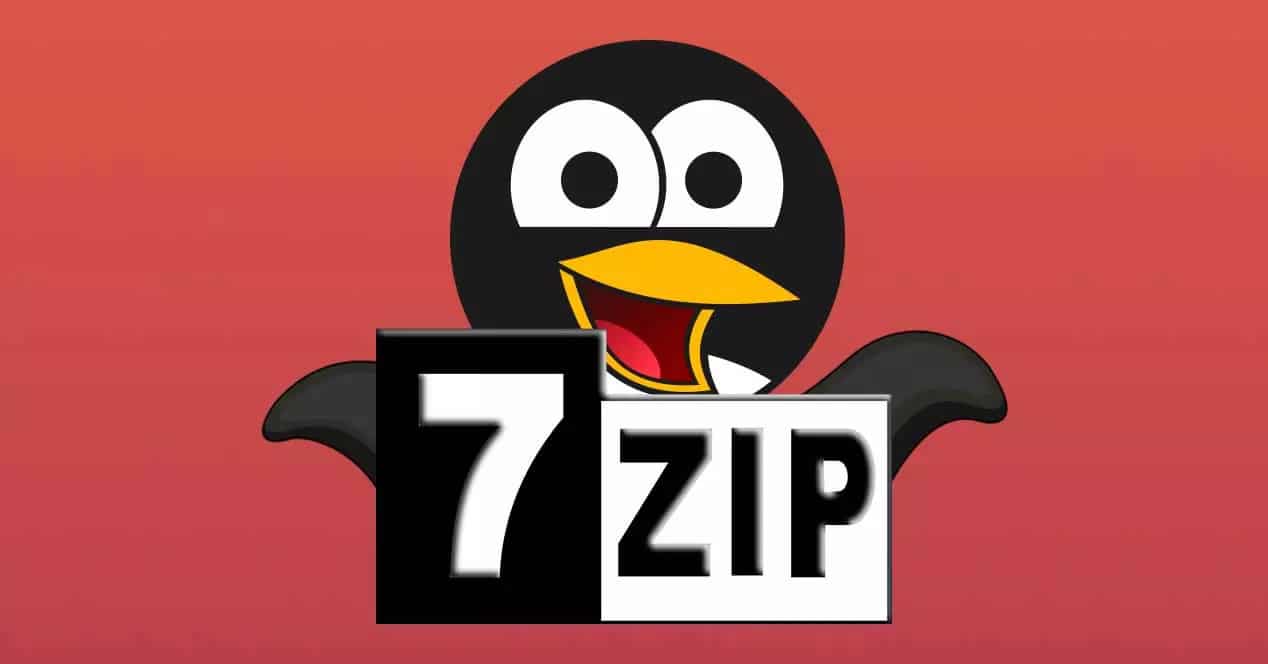 The great novelty of this second Alpha of 7-Zip is that, finally, it has a native version for Linux . Until now, we could use the 7Z algorithm to compress and decompress files and folders through other applications that had implemented it, but officially this compressor was not for Linux, unless we ran it through a Windows emulator, such as Wine.

On the 7Zip download website we can now see two versions. On the one hand we will have the Windows version, while on the other we will find 7-Zip for Linux , both for 32 and 64 bits and for ARM.

Of course, we do not expect to find an interface like the one we can use in Windows. This new version only works via command line , that is, from the terminal. Of course, together with the package a text file and an HTML file have been included where they explain how the tool works and the different parameters that we can execute. 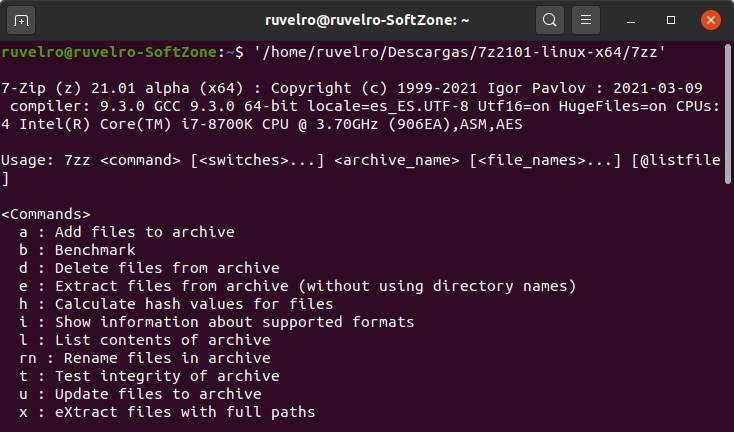 Other changes that we can find in this new 7Zip Alpha are:

This second trial version works quite stable , but we still do not know when the final, stable version will reach all users. For now we will have to wait a little longer, although it is very likely that we will see little more news.

The new version of this program to compress files is now available for anyone who wants to download and test it. Of course, the program is completely free for both Windows and Linux users.

We can download the new preliminary version from the following link . However, as we have said, this version is still in development, and although it works more or less well, we may have problems. If we want to take full advantage of everything that this compressor offers us, we must download the stable version of it. This is only for Windows (it is version 19 at the moment) and we can choose between downloading an EXE installer, a portable version or an MSI installer.