The Kodi multimedia center has been with us for many years for many users to know all its benefits. From here we have the possibility of playing all kinds of content such as videos, photos or music , among many other things.

It is a software that over the years has not stopped growing in terms of the functionality that it is capable of offering us. It would be a mistake to see it as a simple software for playing videos and music, since it goes much further. From here we have the possibility to view our PC photos, create content lists of each type, access IPTV services and watch television channels from all over the globe. 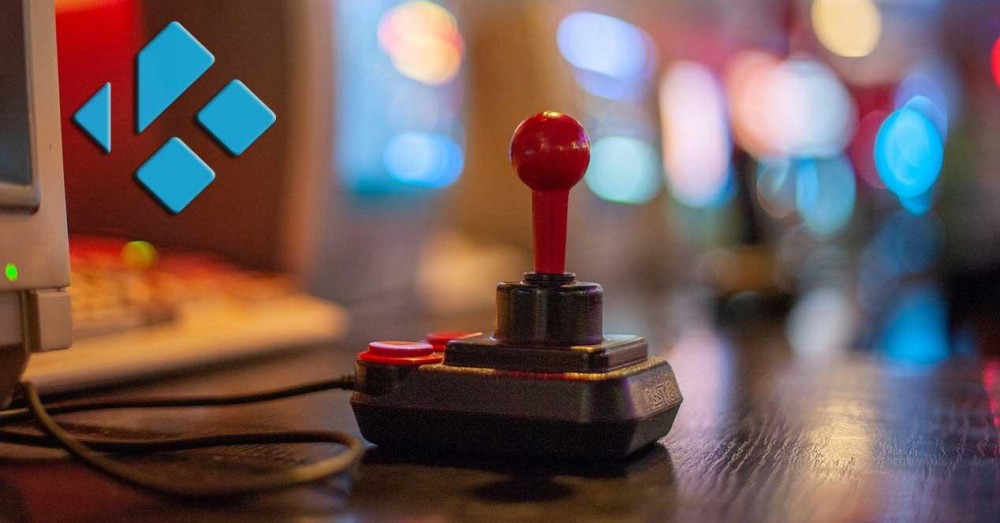 As you can imagine, this is a program that we can take full advantage of both locally and through the internet. We will even have the possibility of enjoying a huge number of retro games, as we will show you precisely below. One of the main features that Kodi presents us with is the possibility of adding complements or add-ons to the application as such. These allow us to increase its functionality both in terms of appearance and operation.

Although many associate these add-ons with piracy, in reality we can find add-ons of all kinds, many of them completely legitimate. Now we are going to see some of the most interesting retro game emulators that you can install here and use without any problem. In addition, it is worth knowing that these are found in the add-on repository that Kodi itself integrates by default.

The first thing we will say in this case is that we find several emulators in the Kodi repository that we told you about that will allow us to enjoy the games of this retro console again. Specifically, here we can run 8-bit Atari titles and relive those times directly from the multimedia center. 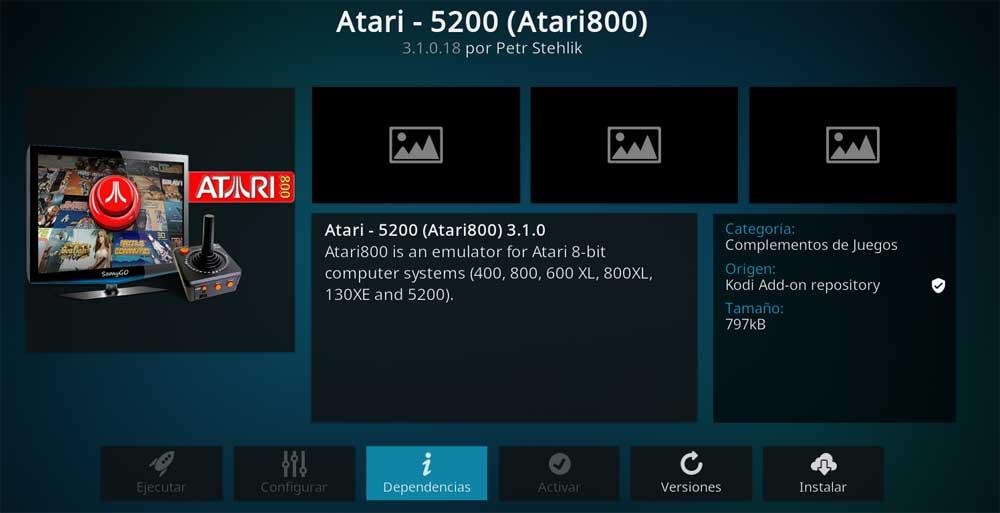 Surely many of you have not yet forgotten the powerful Commodore that you could enjoy a few decades ago. Here we come across a game emulator known as Vice or Versatile Commodore Emulator. It is worth mentioning that it is compatible with the titles of practically all the models of this retro equipment.

It is very likely that in the same way, many of you sound familiar with some games from this developer that was so successful at the time. In these moments and through the aforementioned multimedia center we will have the opportunity to recall some of its best-known video games, all thanks to this add-on that we install directly in Kodi. 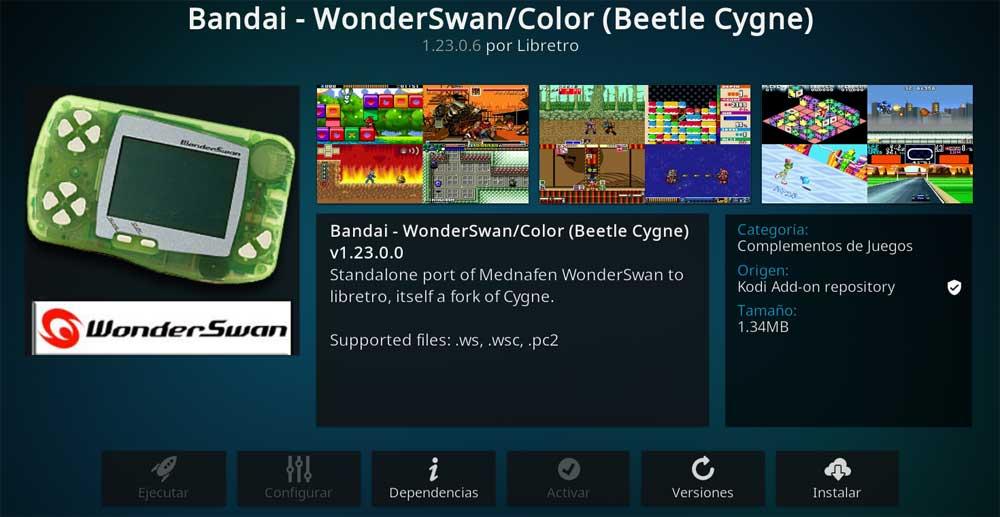 Here we find an emulator developed by third parties with which we can enjoy the titles of different versions of the MSX . To give you an idea of what we are telling you, this add-on is compatible with MSX, MSX2, and MSX2+ devices. How could it be otherwise here we can emulate 8-bit software without any problem compatible with the machines described.

In the repository that the Kodi multimedia center presents us by default when we install it on our computer, we find different versions of Nintendo DS emulators to remember the games that were released for this console. The same goes for other devices from the same manufacturer such as Game Boy, Game Boy Advance or NES . Surely these emulators will delight the many lovers of the brand.

Surely this title is also familiar to more than one, especially the most veteran. Thanks to this emulator we will have the chance to relive some of the most legendary graphic adventure games in history. A clear example of all this can be found in some of the Lucas Arts alternatives.