Video games require a lot of processing power to run smoothly, and that power is expensive. That is why the Xbox or the Ps5, not to mention the computers prepared for gaming, have such a high price. However, there is a less expensive alternative that is slowly gaining traction. Game streaming services .

These allow you to play as if you had a PC or console in front of you, but over the Internet. You don’t need to have physical games or install anything on your device since all you have to do is download some applications that connect you to the servers where the games are hosted. These services give you access to great gaming power for a monthly fee, and all you need is a mobile device to play. These are the best platforms: 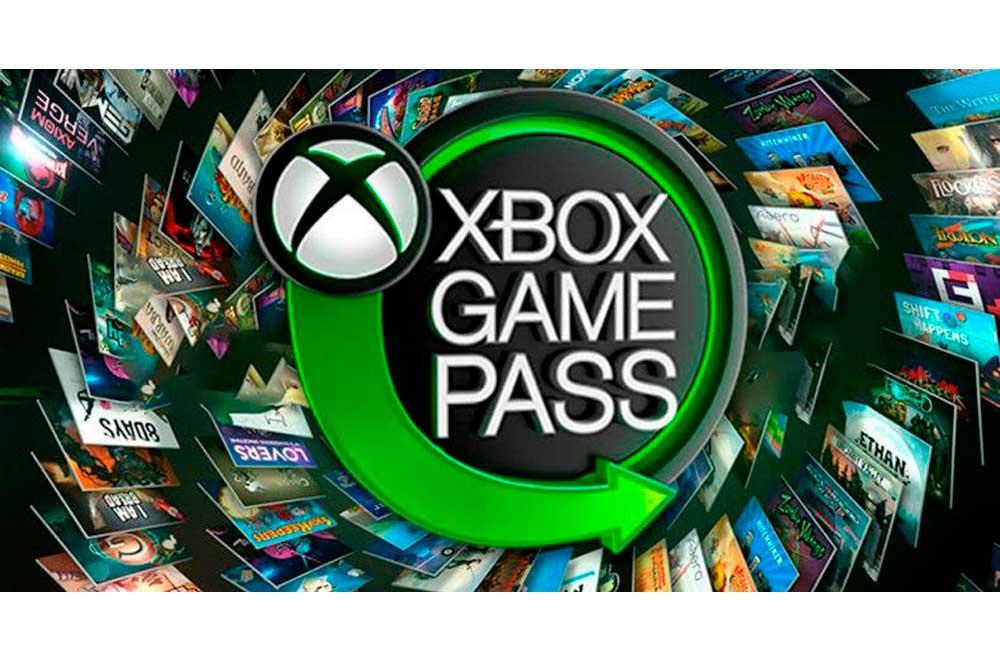 This is not a streaming service on its own, but it covers everything you need. For less than 20 euros per month you have a selection of games ready to run on your smartphone from the cloud as part of the subscription, accessible on Android devices. In order to do so, you need to download the Xbox Game Pass app and sign in with your Xbox Ultimate credentials.

All you need is a smartphone running Android 6.0 or later, Bluetooth 4.0 or later connectivity technology, and an Internet speed of 7 Mbps or higher. 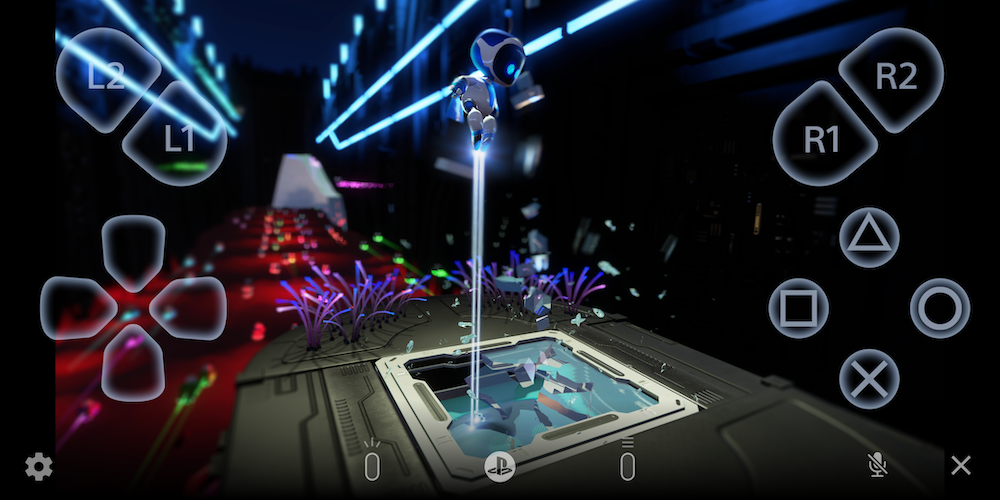 The £9.99 per month PlayStation Now subscription, again, doesn’t let you buy games, but does provide access to a library of hundreds of PlayStation games. In fact, the streaming catalog spans the entire life of the Sony family.

To play you will need the PS Remote Play app with which you can see the screen of your PlayStation 5 or PlayStation 4 on your smartphone, Carlo to control the game console or use the console controller with your phone. 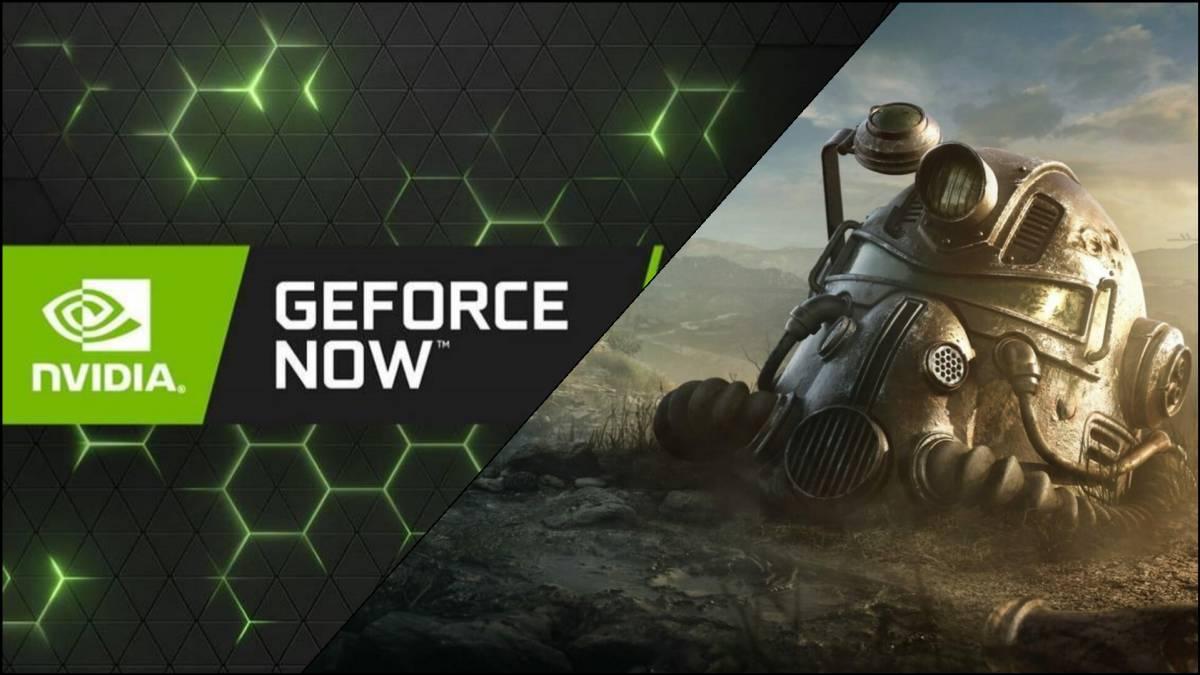 GeForce Now doesn’t give us access to any games, but it does allow you to stream titles from your own Steam, Epic Game Store, and UPlay libraries to your smartphone. The GeForce NOW app works with OpenGL ES 2.0-compatible Android phones with at least 1 GB of memory and Android 5.0, which means almost any modern smartphone. 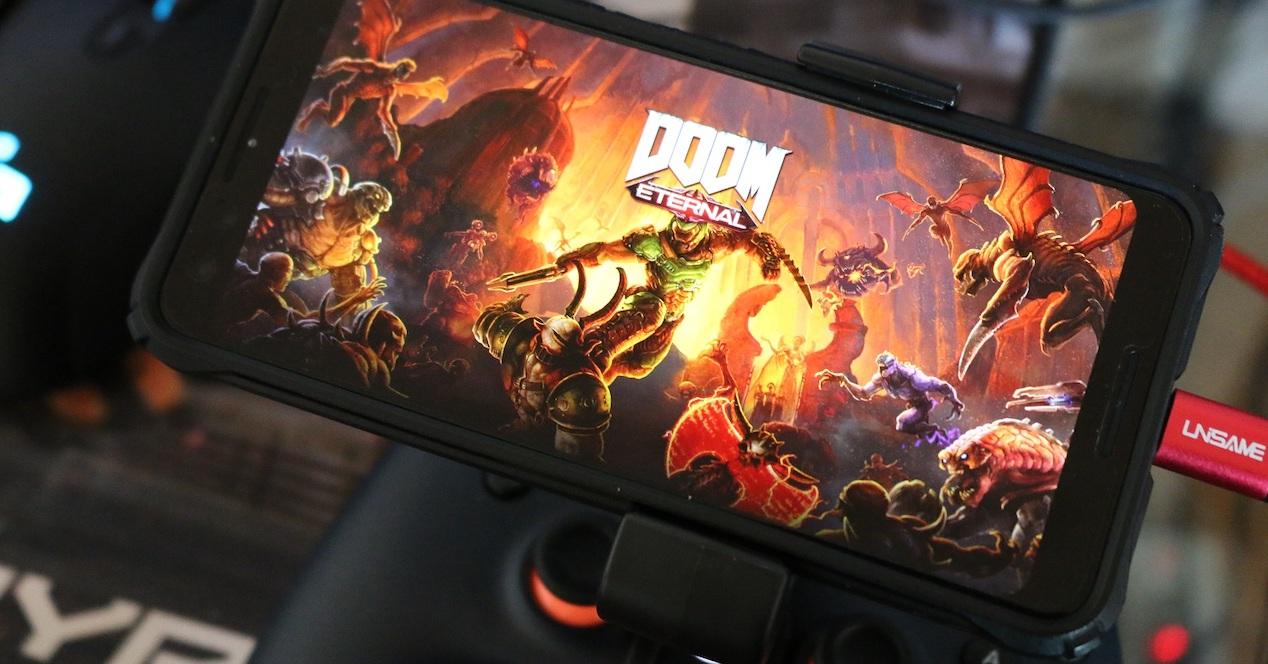 Google Stadia is the most limited video game streaming service. You can play free games every month with the $10/month Stadia Pro subscription , but otherwise you must buy your games individually through the brand’s website.

These titles remain on Stadia and cannot be downloaded or added to any other digital game library. There are currently over 100 games available on Stadia, but it’s a platform that doesn’t have much of a future. 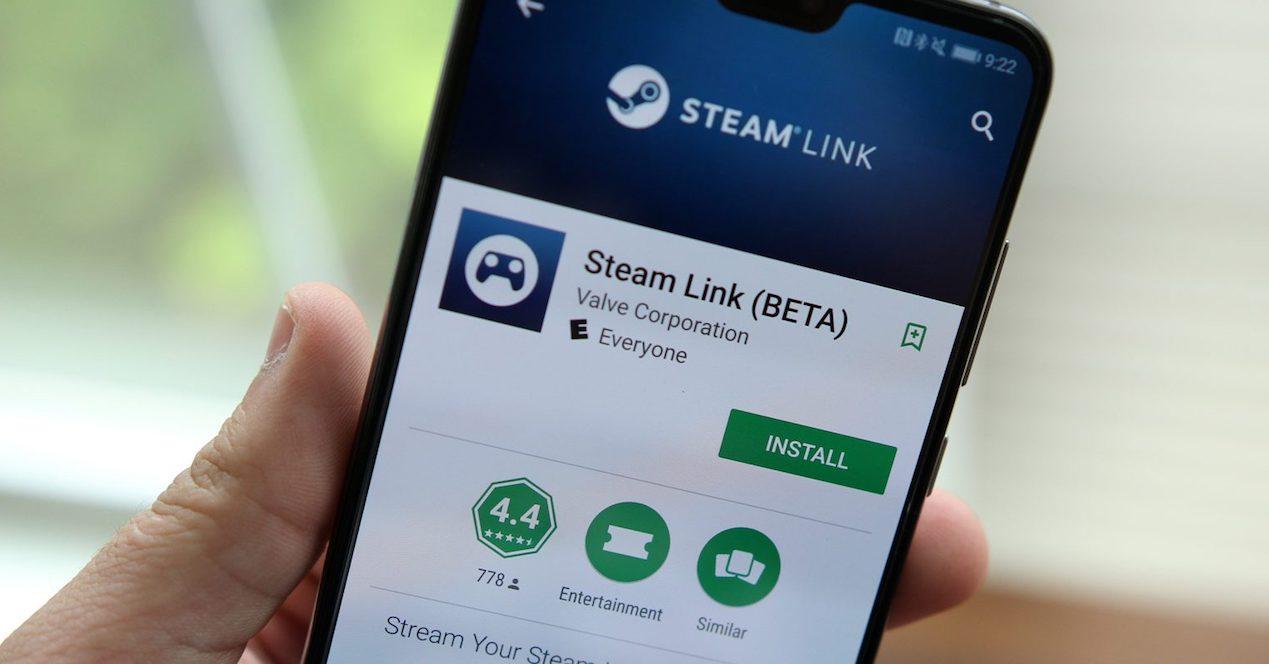 This application does not require a subscription , it simply serves as a link between your phone and your computer and allows you to play the PC games that you have purchased on your Steam account with your Android device. Just pair a Bluetooth controller or Steam Controller with your device and you’re good to go.

The only thing you have to do is that the smartphone has a version of Android 5.0 or higher. Nothing more.