Mobile phones are made up of a large number of components, each with a specific purpose. Depending on what we are looking for, we look to a greater or lesser extent at some of its specifications, but the camera is an element that is always present when buying a new mobile.

You can currently find a huge number of smartphones with a good camera on the market. For this reason, we are going to stick to those released by Motorola . The American company has at its disposal a wide and varied set of mobile phones, although these are the 5 mobile phones of the brand that are worth it for their excellent camera.

It is true that its price of more than 1000 euros is somewhat disproportionate if we compare it with other high-end mobiles, but the Motorola Edge + is the signature device with the best photographic quality , so not including it would be counterproductive. 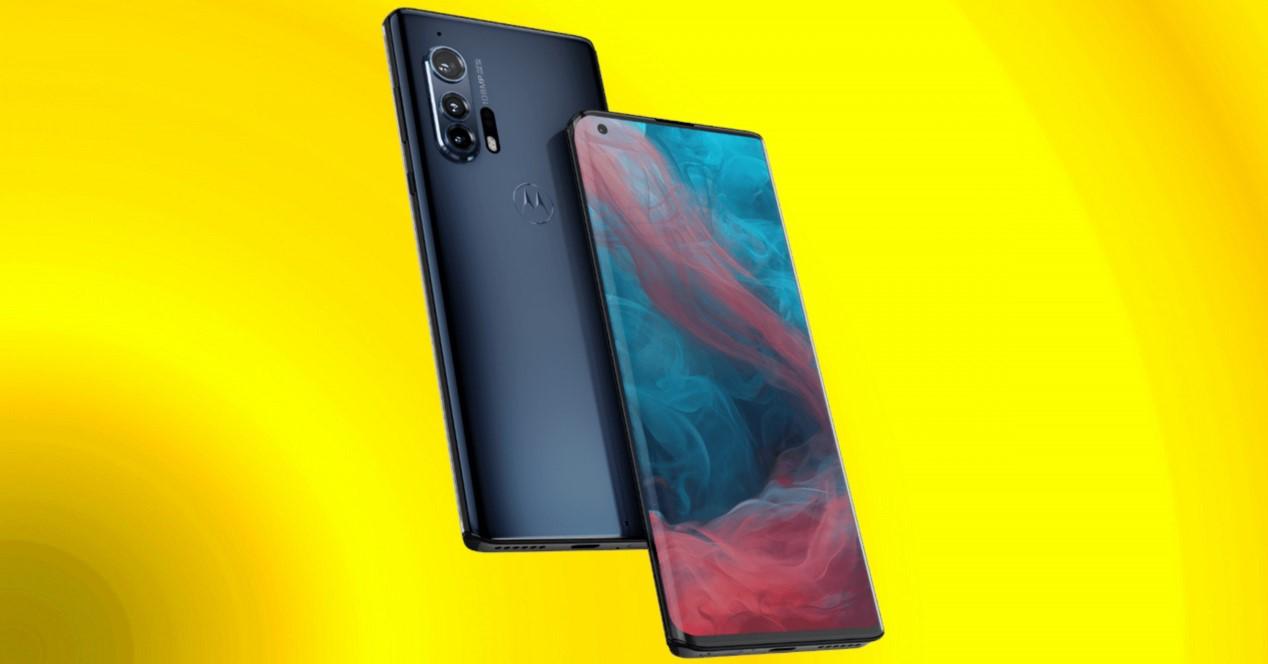 This smartphone has a 108 MP main sensor with an aperture of f / 1.8 that guarantees images with great detail. On the other hand, it also has a 16 MP ultra wide angle and an 8 MP tele with three magnifications. Although, without a doubt, it stands out for its video recording, which allows recording in 6K at 30 FPS and in slow motion at 120 FPS .

The base version of the previous one is a great option if you want a complete terminal with a good camera. It is quite similar to the model we have just seen. The main difference is, in addition to its price close to 500 euros , in that the main sensor has 64 MP instead of 108 MP.

Even so, it still provides good images. The rest of the cameras remain the same as we have seen in the previous case, including the 25 MP front. As far as video is concerned, it also records under the same conditions except for slow motion recording.

The Motorola Moto G100 is one of the best alternatives of the brand due to its power and versatility. In terms of photography, it has an integrated 64 MP main camera with an aperture of 1.7 that ensures great brightness, it also includes a 16 MP wide angle and a 2 MP macro. 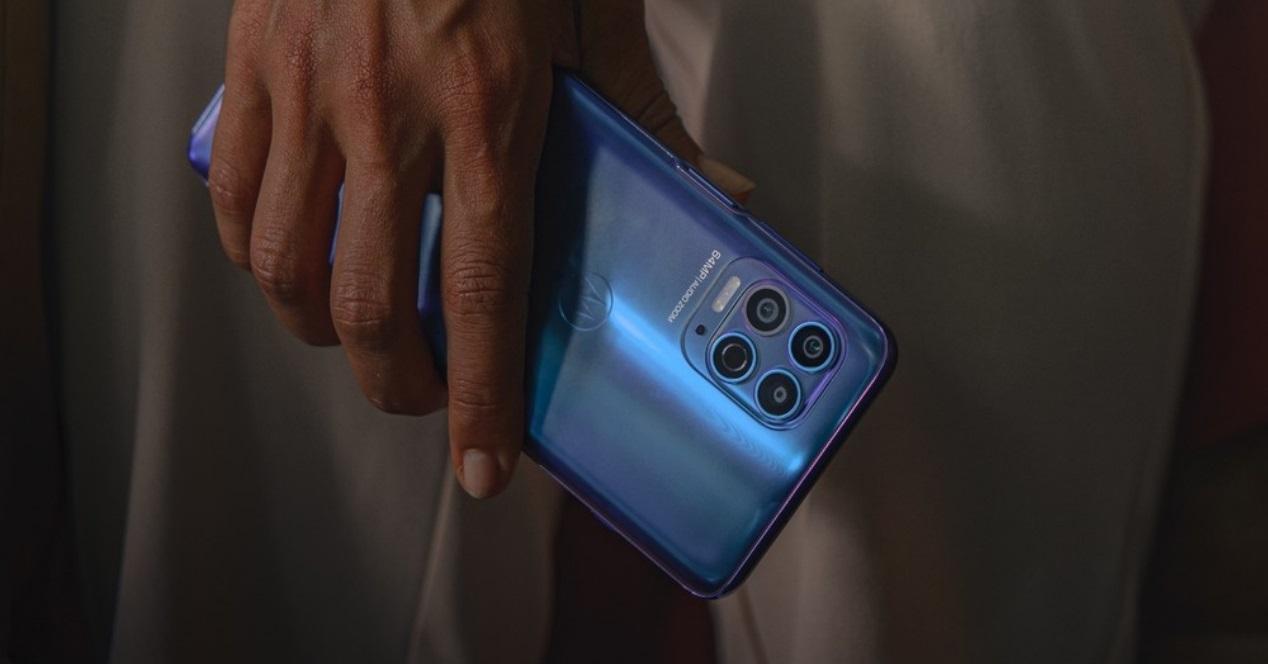 But the particularity of this terminal is in two aspects: the recording, since it has at its disposal a sensor that focuses on the objective automatically or record in 1080p at 120 FPS ; its double front camera, a basic 16 MP and an ultra wide angle 8 MP that will give you the possibility of capturing unique moments with a sale price of 400 euros .

We are facing another of the Motorola devices with the best camera system. The Edge 20 Pro has a triple camera module: a 108 MP main camera, a 16 MP ultra wide angle and an 8 MP telephoto lens with up to five magnifications. Some properties that ensure incredible images.

It is the ideal option for recording since its main sensor can capture moments in 8K at 24 FPS . A feature that few mobiles can boast for a cost of about 650 euros .

One of the cheapest Motorola phones, but equipped with a four-sensor system consisting of: a 64 MP main, an 8 MP ultra-wide angle, a 2 MP macro and a 2 MP depth sensor. 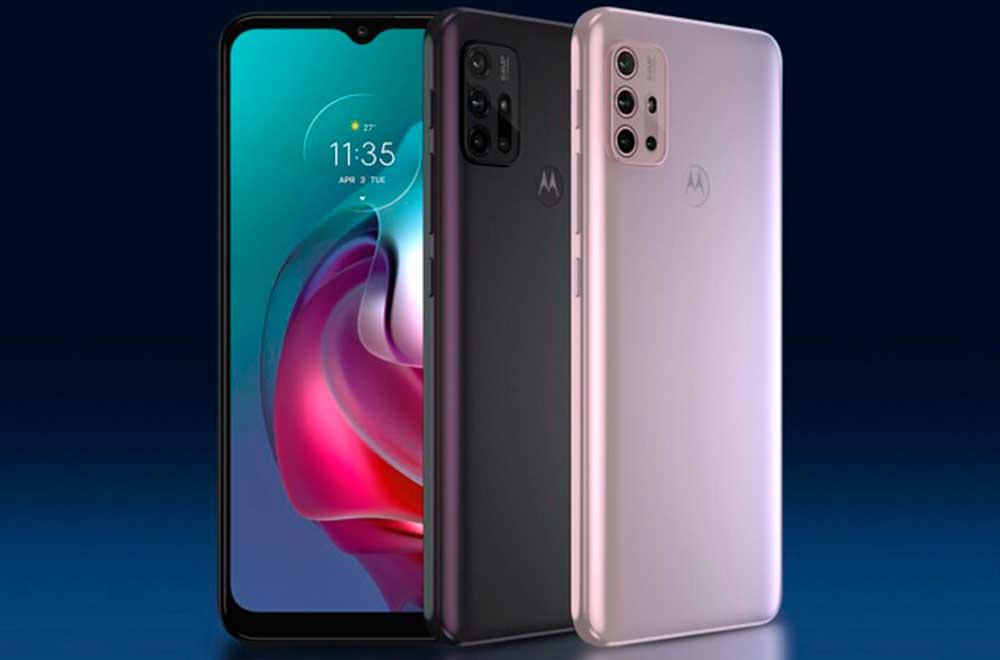 It has some pretty decent recording characteristics, but stands out for its electronic image stabilization that keeps the video fixed during capture. It is not very striking if we compare it with the previous ones, although for 160 euros it has some powers to take into account.