Batteries for electric cars are key to offering good autonomy and, therefore, to the success of this type of vehicle . Although there are still few electric cars that circulate in Spain, an increase in interest in these vehicles that do not emit pollutants into the atmosphere and do not generate noise is being observed. But what are their keys and what do we have with them?

These batteries continue their evolution 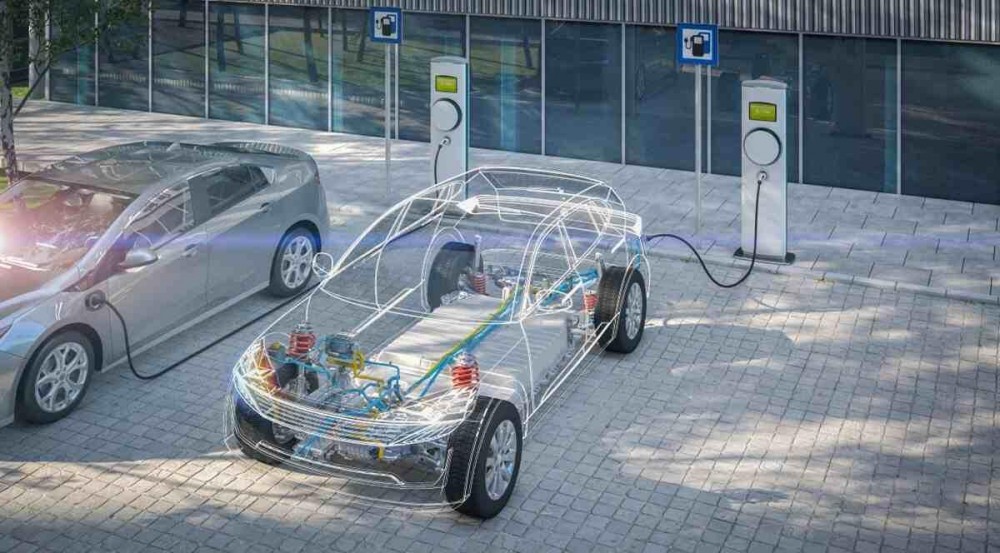 Batteries are everywhere. In video game consoles, in the device from which you are reading this text, and yes, also in cars. Batteries are one of the main components of electric and hybrid vehicles, so it is common for many users to have doubts about their operation.

Thus, currently the objective of manufacturers is to offer batteries that not only have the highest possible energy density , but also take into account aspects such as safety, weight and sustainability.

As such, lithium-ion is the technology with the greatest presence on the market, although little by little different solutions and types of batteries are being discovered that help make electric cars more efficient. Its performance is fundamental and its applications are increasing, since the brands are decidedly committed to the electrification of their ranges, whether in the form of conventional, plug-in, mild-hybrid or 100% electric hybrids.

What do we have

It has always been said that a traditional car consumes proportionally more in the city due to the use of low gears and sudden acceleration. In the case of electric vehicles, exactly the opposite occurs, since they spend much less within towns than on the road, where they have to maintain sustained speeds.

To address these questions, an expert from the Test Center Energy , a pioneering Seat battery research and development center, answers five key questions about batteries. 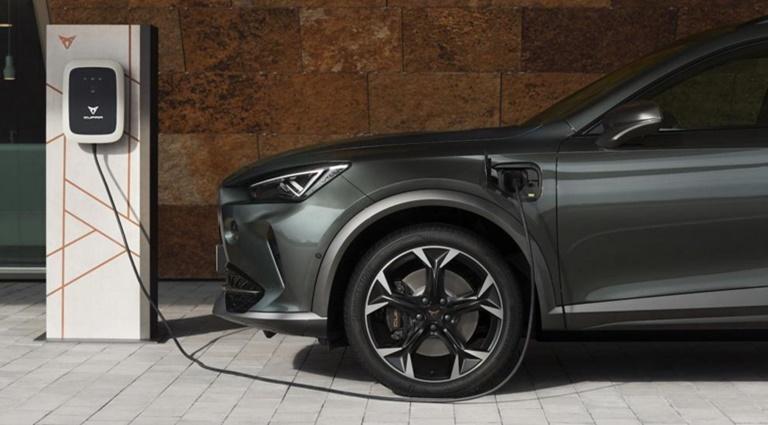 The batteries that we see in electric cars are reduced to thousands of lithium ion cells grouped by modules. The electrical energy necessary to make the car move is obtained from a chemical reaction produced between the cathode and the anode, which act as a positive and negative pole, respectively. This is explained by Francesc Sabaté, head of the Test Center Energy (TCE). These elements form cells, the minimum energy storage units, which facilitate charging.

Between them is a porous separator and an electrolyte. The cathode is usually composed of a mixture of nickel, manganese and cobalt, while the anode uses graphite powders.

The differences between the batteries of an electric and a hybrid

The answer lies in the energy storage capacity, as we can see. This is, above all, because of the technologies that we have in each of the two vehicles. “In the electric one, as it does not have a combustion engine like in the hybrid, we need the battery to have more capacity to travel the same distance”, indicates the engineer.

“This translates into an increase in cells: “The battery of a hybrid has around 100 cells, while that of an electric one has about 300 ”.

What is its useful life and how to extend it?

“It depends on how the car is used, the frequency of use, the temperatures it is exposed to or the number of charge cycles. In the case of our vehicles, thanks to the intense tests to which we subject the batteries, we ensure a minimum of 160,000 kilometers or 8 years of useful life guarantee. This testing includes extreme weather conditions and modes of use that continuously push the batteries to the limit.”

As for how to extend that useful life, electric car batteries have a key that lies in keeping the vehicle in the best possible condition. “It is advisable to minimize the number of fast charges, because this way we prevent the battery temperature from rising too high. Maintaining its state of charge between 40% and 80% also helps to extend its useful life beyond the minimum guarantee criteria, ”explains the Seat.

Do they have a second life?

In electric vehicles, once they have reached 160,000 km or after 8 years, the state of health of the battery is around 80% of its capacity . “This implies that in the daily use of the car we can experience a reduction in its autonomy and, therefore, in the distance that we can travel with it after a charge”, indicates Sabaté.

“But it does not mean that this battery does not have more utility, since that 80% of capacity can be used in other applications that require less power demand, such as static energy storage .” This new function guarantees that the same battery can be reused and thus extend its life.