Recording phone calls is a very sensitive thing that we have to be careful with. The law allows us to record those telephone conversations where we are one of the parties involved (as long as it is of “vital interest” or we have informed the other party), since otherwise we would be committing a crime. If you plan to record any of your phone calls, we give you some applications that you can use for it .

These applications are very simple to use, and with them we won’t have any problem recording phone calls that we receive or that we make. These calls will be stored on our device so that we can listen to them again whenever we want, although some of them will even allow us to upload these calls directly to a cloud storage service.

Call Recorder is one of the most used apps to record calls. Of all the ones that you will find on the list, this is the only one that has more than 100 million downloads on Android , which is undoubtedly synonymous with how well it works to record. 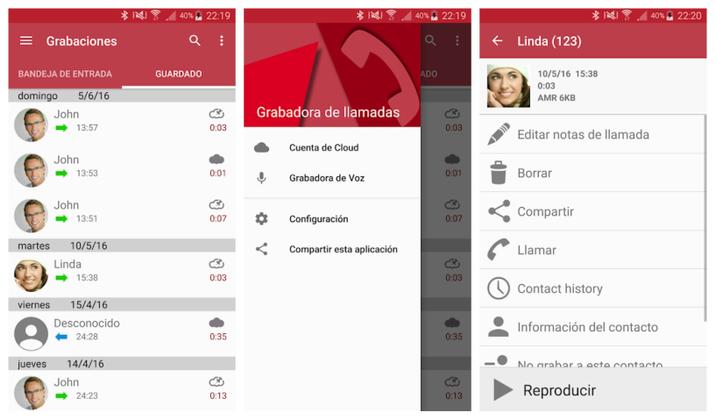 Another very interesting app that we can use to record phone calls is this Call Recorder. The app has the possibility of recording calls automatically, and it will save all the recorded files in MP3 format in four different qualities, depending on what we select. 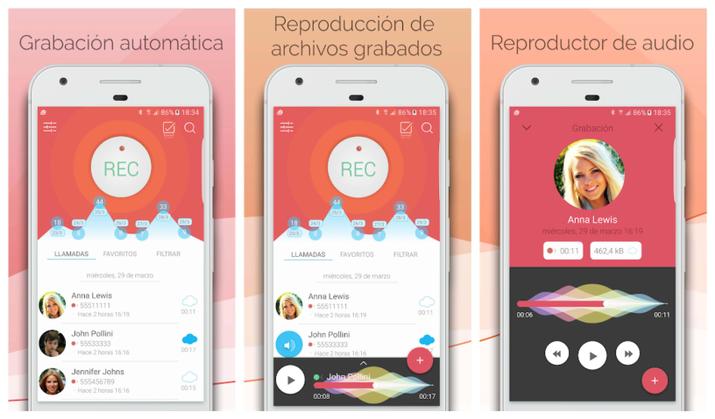 Something very useful that this application has is that it allows us to block it with a PIN code in order to increase its privacy. It is also capable of synchronizing with Google Drive and Dropbox so that we can store our recorded calls wherever we want.

This app for iOS is one of the best that we can find in this operating system to record phone calls. In addition to being able to record calls, this app also allows us to record voice notes for those occasions when we need to create a reminder of something. 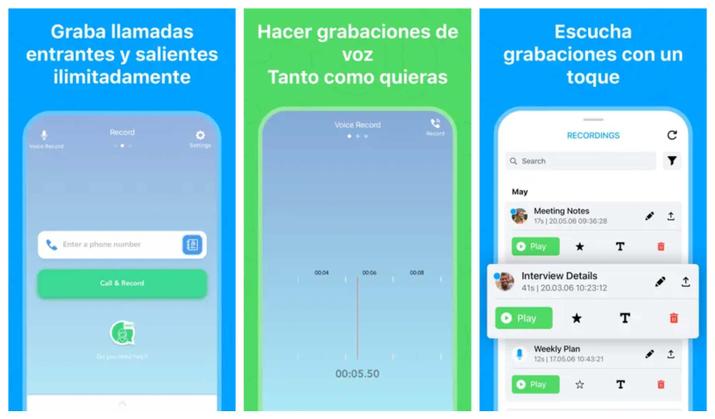 Call recorder – Record allows us to create a password to be able to access the section that the app has to record all the conversations that we have recorded, thus increasing the security of the app. In addition, it will allow us to convert voice calls to text by pressing a single button .

Cube ACR is another great application that will help us both to record phone calls and to record VoIP calls from other applications such as Skype, WhatsApp or Facebook, both incoming and outgoing calls. 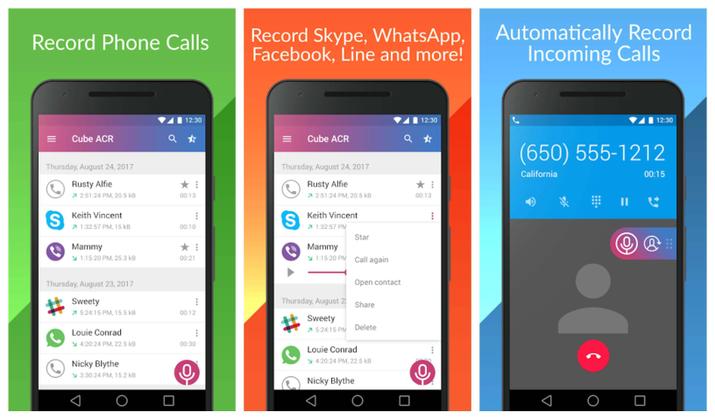 The app also allows us to record each call automatically or record only those contacts that interest us. We will also have a button on the screen every time we have a call in progress to be able to manually record a call or a part of it .

Call recorder or Blackbox is another great tool that we can use for this purpose. It’s developed to display a somewhat more modern and up-to-date interface than the rest of the Android apps that you’ll find on this list. 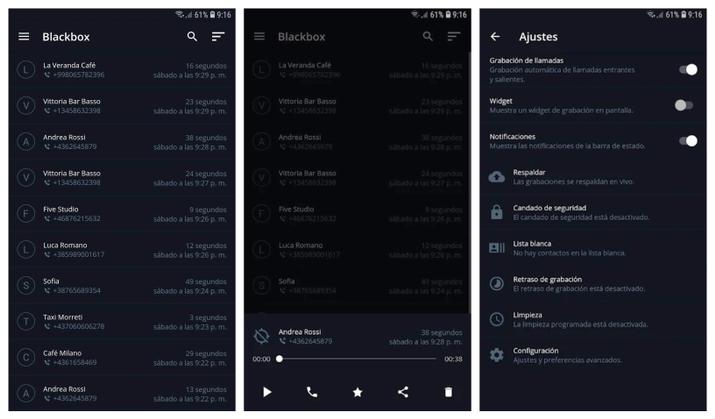 Blackbox gives us the opportunity to create a white list where we can enter those contacts that we don’t want to record, as well as creating a widget so that we can record ourselves manually. It is one of the apps that has more tools to be able to organize and manage all the phone calls that we have saved.