When buying a new mobile, we look for it to incorporate the best possible specifications within our budget. However, sometimes we are forced to prioritize certain aspects and one of the most demanded by users is performance, since nobody wants to browse the device experiencing continuous crashes or slowdowns.

There are many who tend to think that to enjoy high power it is necessary to spend a significant amount of money, but nothing is further from the truth. The low-medium range of smartphones increasingly boasts of higher quality and that is why finding an attractive alternative under this condition is not an overly complicated task, although from our site we are going to make your job easier. Having a cheap and efficient phone at your fingertips is not a utopia, but it is likely that you will feel overwhelmed by the huge catalog of mobile phones on the market and for this reason we have selected 4 good level terminals for less than 250 euros . This way you’ll enjoy guaranteed performance, whether you’re playing with acceptable graphics quality or starting one or more applications at full speed.

The Xiaomi branch launched the new family of Redmi Note 11 devices in mid-February of this year 2022. This means that this option is a powerful proposal and fresh from the oven at an enviable price of 200 euros approximately. 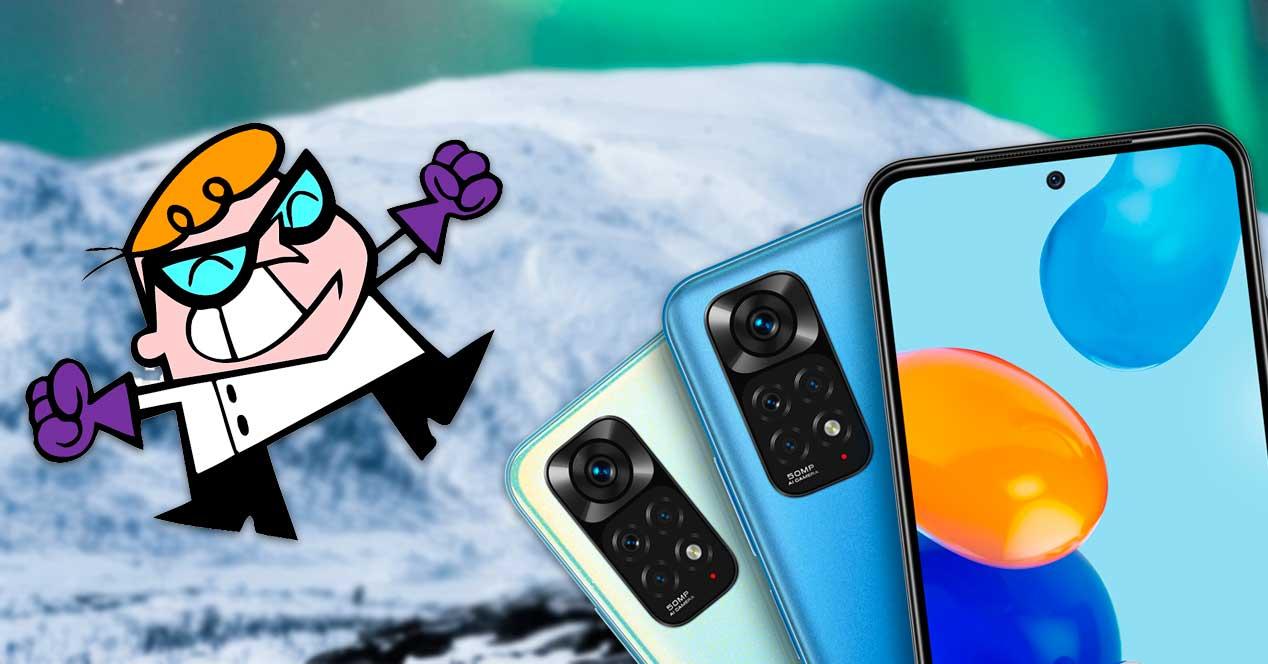 It is one of the candidates for the best mobile value for money on the market for several factors, but it stands out above all for the Snapdragon 680 processor that it integrates inside. A CPU that, together with a 6 GB RAM memory, promises you above-average performance in terminals of this cost. It also boasts other features such as 90 Hz AMOLED screen, 30W fast charge and MIUI 13.

It is possibly the best alternative on the list , since this smartphone from the South Korean company can usually be found lowered below the 259 euros that it originally costs. In fact, on platforms like Amazon it is right now at 239 euros. A bargain considering everything this phone is capable of offering. 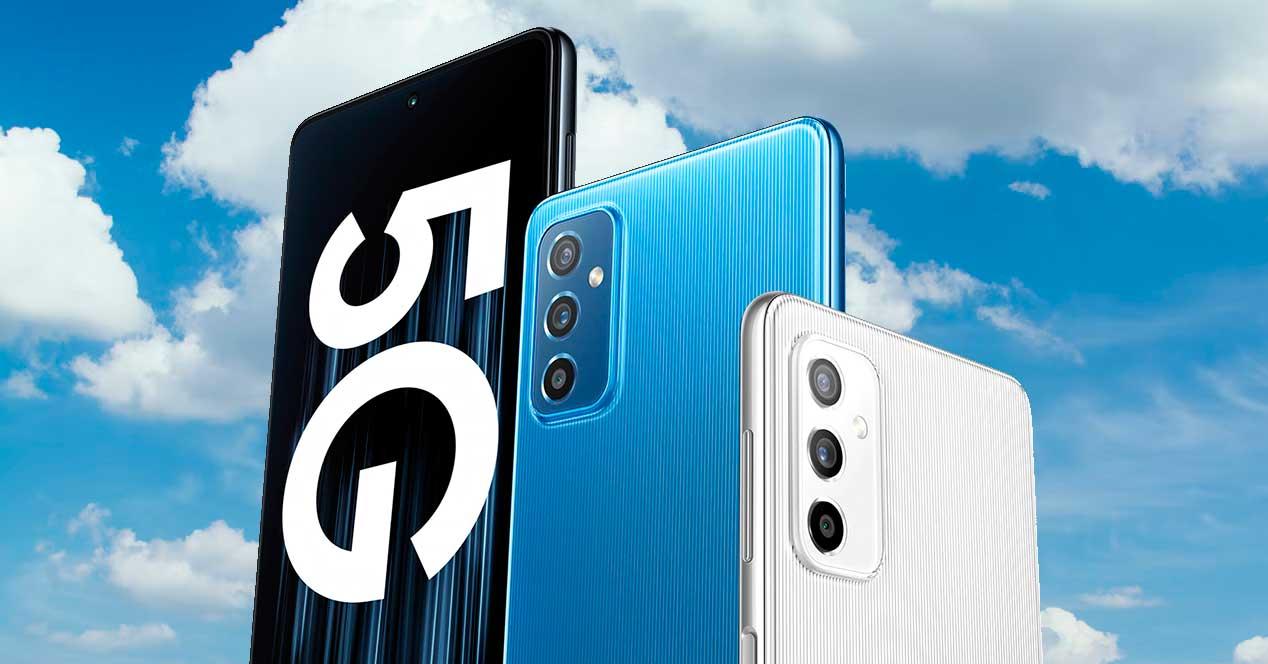 The hardware is made up of a series of specifications of a very high level for a mobile of such a low price. Proof of this is the Snapdragon 778G of the Samsung Galaxy M52 5G, which ensures instant activity performance and a gaming experience that has nothing to envy to others of higher cost. In addition, it brings with it a Super AMOLED panel with 120 Hz that is almost impossible to find in this range.

Another of the several Asian firms that make up the market and that has very striking options in its different ranges. In its mid-range we come across cases like the OPPO A76, whose price is only 239 euros and shows an ideal performance very comparable to what the first candidate on the list offers, the Redmi Note 11. 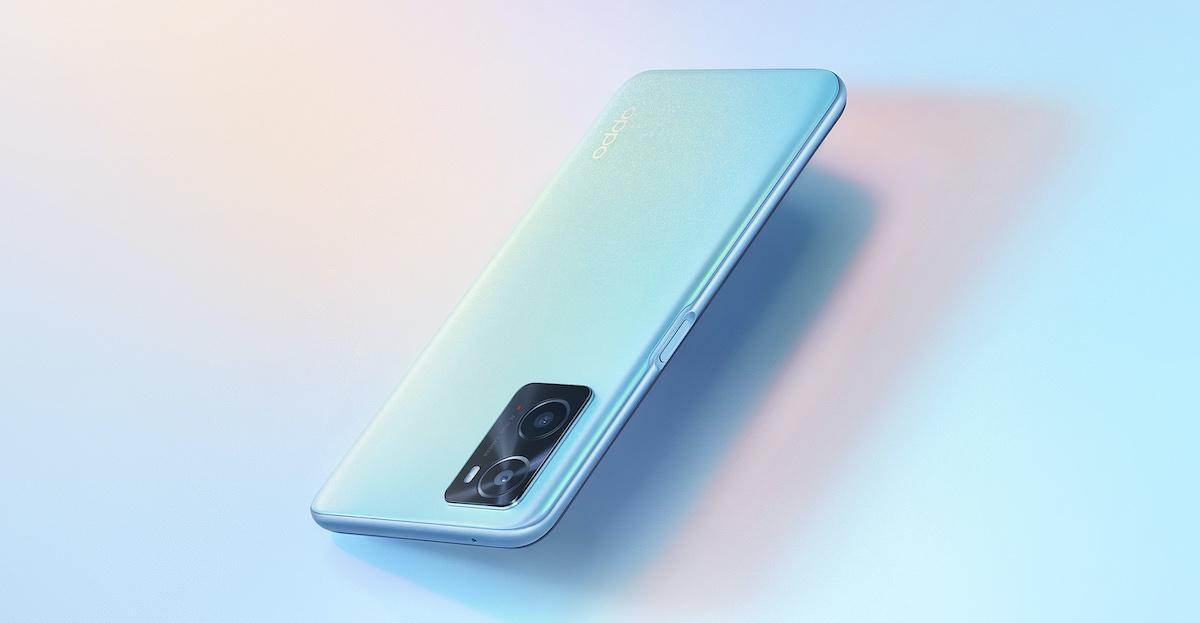 A phone that has a Snapdragon 680 chip as the brain of operations like the one already mentioned and even its screen is also 90 Hz, although it is an LCD panel instead of AMOLED. However, it is a guaranteed alternative given its innate power coupled with its huge 5,000 mAh battery.

Finally, one of the most popular companies in recent years could not be missing and has received more than enough merit to rub shoulders with the leading companies in the sector. This reduced version of the Xiaomi Mi 10T model has some cuts, but power is not one of them and for 239.43 euros it is a very interesting alternative. 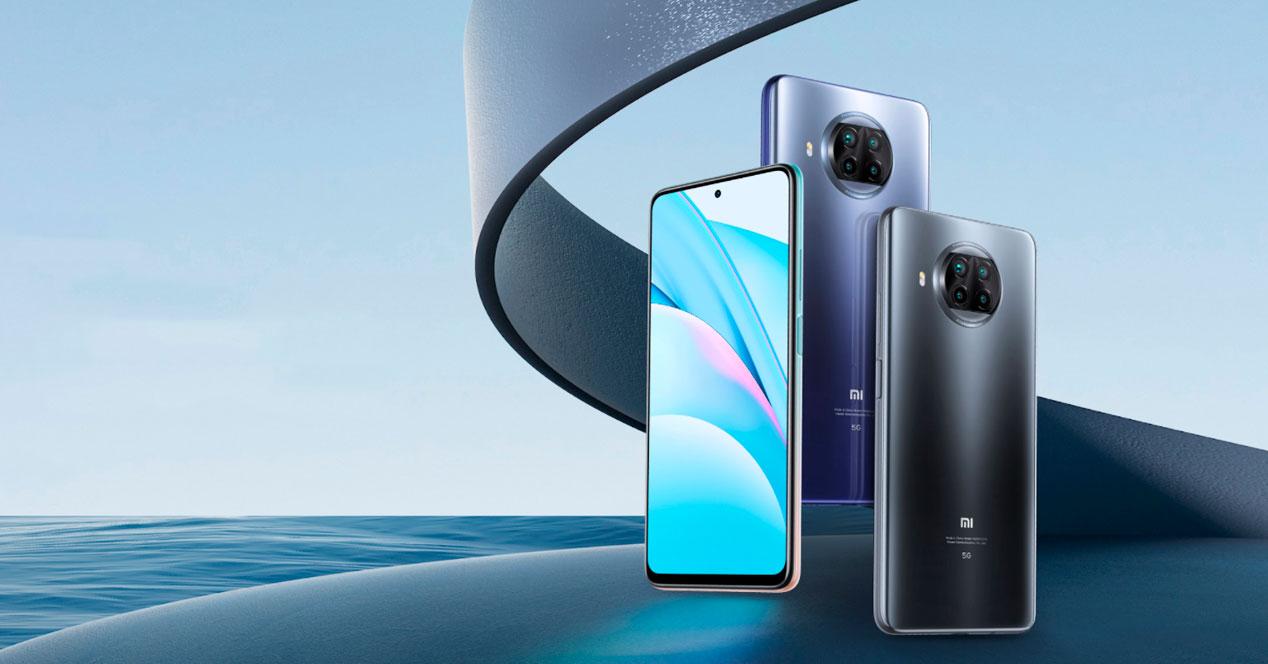 This Lite version has a Snapdragon 750G processor inside that will have no problem running demanding applications and many games at a medium-high graphic level. It is next to the Samsung smartphone the most powerful mobile on this list. Not to mention its 120 Hz screen, 64 MP camera, and 5G connectivity.