Getting a WiFi wireless signal that works perfectly at home is not easy. Despite the convenience of doing without cables, the dispersion of the waves can be subject to interference that affects its coverage or quality.

Frequency interference is when another signal crosses your signal in a similar bandwidth and corrupts or overpowers it. Unfortunately, the list of devices known to cause this form of WiFi interference is almost endless, but here are a few of the most common. 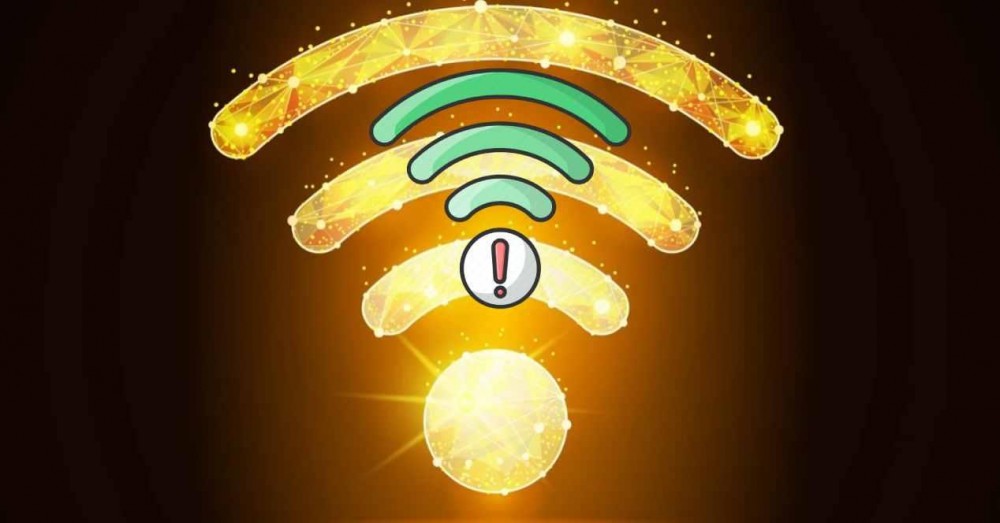 There are certain devices that are especially annoying, starting with the microwave . This device used to heat food or cook works on most models in the 2.4 GHz spectrum, which is the same as many wireless devices, especially older models or more low-cost , so it is often Massive interference will be experienced on the WiFi network while a microwave is in operation. 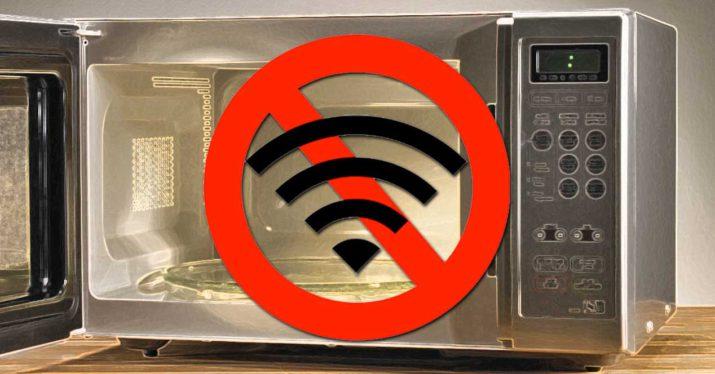 Cordless phones also typically operate on the 2.4 GHz spectrum, so while you’re talking on the phone or the phone rings, you’ll most likely notice signal interference. This does not include standard DECT (Digital Enhanced Cordless Telecommunications) cordless phones, just the WiFi variety.

Also satellite dishes can be a source of problems, since if a satellite was connected incorrectly or the wiring is old and deteriorating, it is common for signal interference to leak into the surroundings.

One of the devices that can most frequently cause interference in our wireless network is precisely the router of a neighboring WiFi network . Strong Wi-Fi networks, especially those seen in large corporate environments, in close proximity to yours can affect signal and performance, and vice versa.

Headphones can also cause interference. If a person requiring this hearing device is in close proximity to a wireless transmitting device, a signal interruption may be experienced. 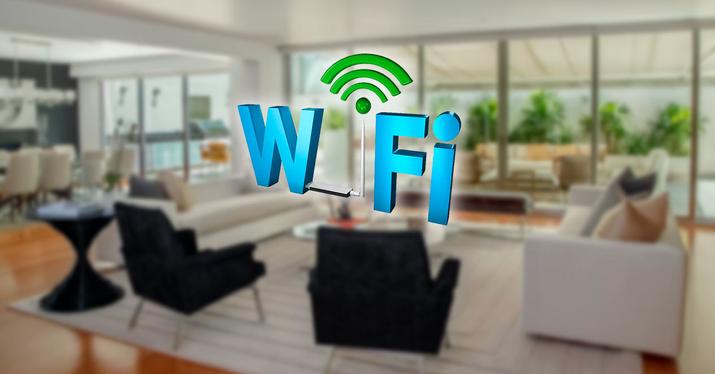 Another of the great enemies in the electrical appliance sector are refrigerators . The motors inside a refrigerator can cause interference with WiFi signals, as well as the fact that they are filled with ice, which can act as a natural physical barrier between the sending and receiving device. Keeping WiFi streaming devices away from refrigerators is always a good idea.

Technically speaking, any other device that transmits or receives a wireless signal is capable of causing signal interference, so objects such as wireless speakers, baby monitors, walkie talkies, garage door opener remotes, smart lights, drones, or vehicles of radio control, etc., are enemies of a correct transmission of the WiFi wireless signal.

You will regularly find that there is a certain spot within a building or area where no WiFi signal can seem to reach, no matter where you place the router. Physical barriers, such as the materials with which a building is constructed , is one of the most likely reasons why a WiFi signal cannot reach your device.

Depending on the construction material between the transmitter and the receiver of the wireless signal, this will be the level of interference that is likely to be caused to you.

The best way to combat a physical barrier interfering with your signal is obviously to move your wireless router or access point to a better location so that the signal doesn’t have to go through the barrier, keeping in mind not to move it to a location where there is materials even more likely to end up causing interference.