When the first AIO liquid cooling systems began to hit the market, almost all models had a 120mm radiator, but these have been largely deprecated in favor of their larger “brothers”, with 240mm radiators. , 280, 360 and even more millimeters in length. However, are 120mm liquid AIOs still worth having the other options?

Almost all of us will be clear that a 120 mm AIO liquid cooling will, as a general rule, have a lower performance than other models with larger radiators for the simple fact that they have a larger surface in which to dissipate heat. However, these small-size liquid refrigerators are still being sold in most stores, and since their sales volume has fallen considerably in favor of the larger models, their price has been gradually reduced. Is a 120mm AIO worth it with current processors?

The problem with the “niche market” of all-in-one liquid cooling kits is that it is almost always geared towards enthusiastic users, or at least gaming PCs. These types of users always look for the best possible performance, and for that reason they almost always reject AIO models with “small” radiators such as 120 mm ones, since the larger models will provide them with better performance from the start. 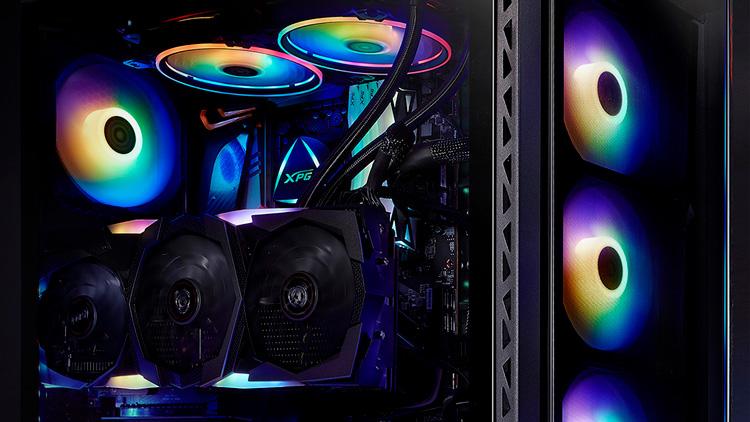 In addition, there is no doubt that aesthetically a larger radiator is better since a 120 mm radiator is generally only going to be installed in the back of the box, while larger models are installed on the ceiling or even on the front of the box, something that accompanied by RGB fans create an aesthetic more of the gaming style to which we have already become accustomed.

As we have mentioned before, in terms of performance, liquid coolers with a 120mm radiator are at a clear disadvantage compared to models with larger radiators because they have a smaller surface area on which to dissipate heat and, in fact, have one or maximum. two fans for it. However, despite that they are still very valid models to keep processors that are not of the enthusiast range at a good temperature , and although their performance is going to be lower, the temperature is still good and comparable to large air heatsinks but with the best aesthetics that gives AIO liquid cooling.

It is true that a 120 mm liquid AIO can hardly keep a high-end or enthusiast processor with a very high TDP at a good temperature, but for “normal” processors (low, medium and even medium-high end) they have a performance plenty, and you already know that this type of heatsinks provide numerous advantages over air ones, starting with aesthetics and the space they occupy. 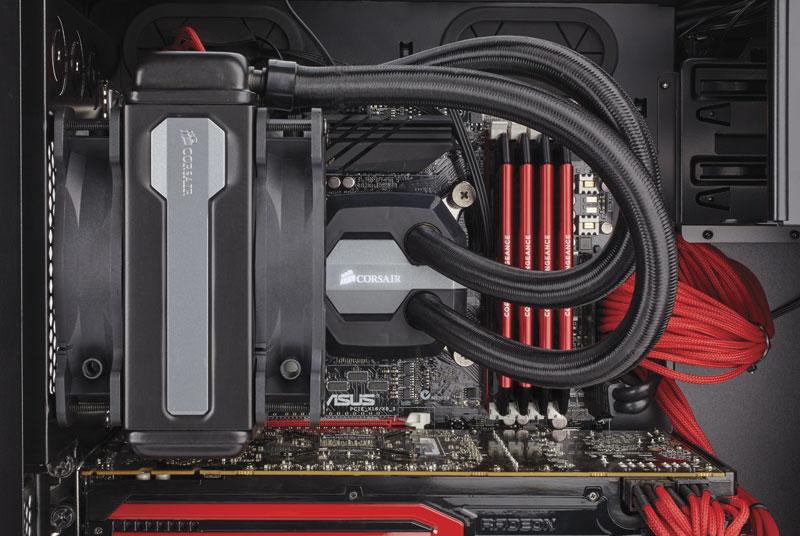 In any case, if manufacturers continue to sell these types of products it is because they still have a place in the market , and answering the question of whether they are worth it or not, they really do . It is true that if your box supports larger radiators and your budget can afford it, you will have a better result in all aspects with models with larger radiators, but there are times when you cannot have everything and you have to choose.

After all, not all boxes have space to install large radiators (or perhaps depending on how you have designed the air flow of the box, you are more interested in having box fans and not a radiator in that position) or everyone You can spend the money they cost, since the vast majority of models on the market are above 100 euros, when for 60 you can already buy many quite worthy 120 mm models.