Cryptocurrencies have experienced a second rebirth in recent months, breaking the barriers of the previous rise and reaching all-time highs in their price. Since the previous rise, the best coins have remained in use and their price has increased, while others with very promising characteristics have emerged. Therefore, we are going to see which are the best alternative currencies to bitcoin and why you should know them. The second most popular cryptocurrency on the market is also to blame for a shortage of graphics cards on the market. Its algorithm makes it ideal to be mined with cards such as NVIDIA RTX, where you can recover the investment in a 3070 (at real market price) in about three months.

Its blockchain works in a particular way, since in addition to being decentralized, it is programmable so that developers can use it to create new decentralized applications, called dapps. Thanks to this, other currencies can use its blockchain, like some that we will see later. It is also the blockchain that NFTs use.

This cryptocurrency, created by the Binance cryptocurrency exchange portal, is widely used today. It started as a means of payment for commissions on Binance in exchange for saving a percentage, but little by little it is being used by more and more payment providers. Use the Ethereum blockchain.

It emerged as a fork of Bitcoin due to the high commissions that Bitcoin has today. Thus, Bitcoin is good for savings and investment, but as a means of payment, it is more profitable to use other currencies such as Bitcoin Cash. Its value, however, has not skyrocketed as much with that of Bitcoin in recent years.

USDT is the cryptocurrency that moves the most volume of money , even above Bitcoin itself. The key is that it is a stablecoin, which implies that its price is linked to that of a fiat currency, in this case to the dollar. Thanks to this, its value is always 1, and it is very comfortable to make money transfers without fear of losing value due to fluctuations in cryptocurrencies. 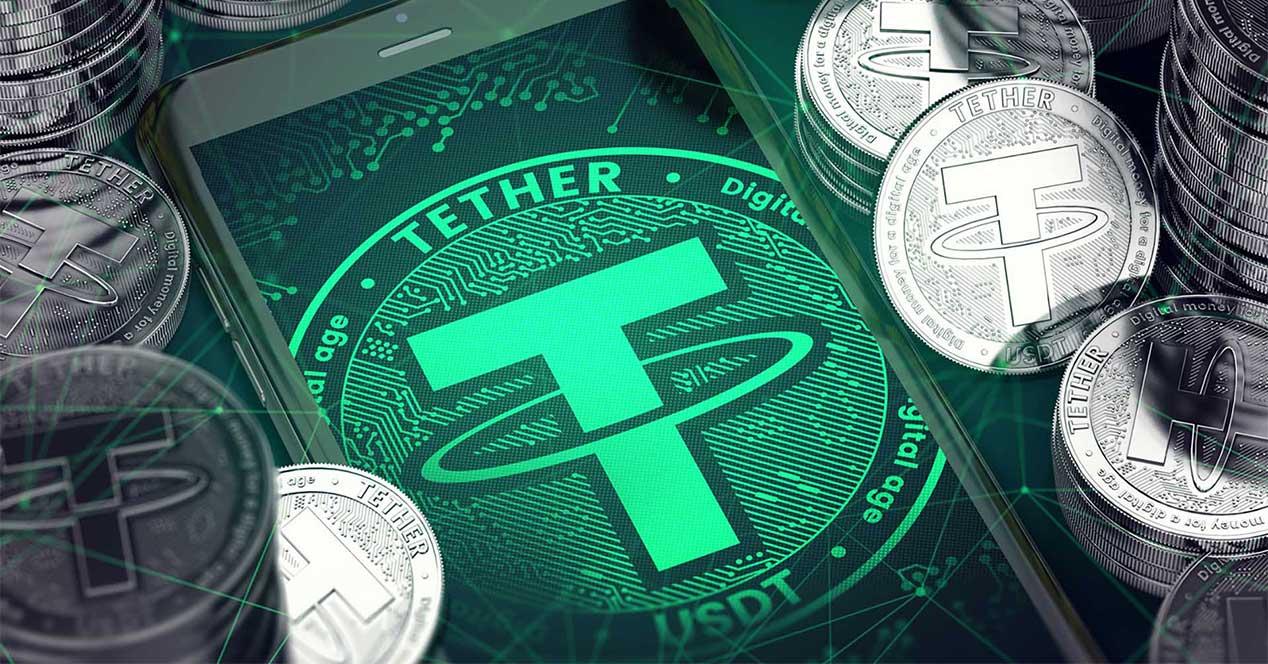 Similarly, we find USD Coin, a stablecoin whose value is also pegged to the dollar. It is the most used by institutions such as VISA or Coinbase and to pay companies. USDT, meanwhile, is most used by traders and investors.

This cryptocurrency has an open source smart contract platform with easy scalability thanks to its layered architecture. It can handle a high volume of financial transactions, and it also supports the use of dapps. Their way of mining to check transactions requires much less energy than other currencies such as bitcoin.

This is also one of the most popular cryptocurrencies in the world, and it was the second to be created. Its technical design is identical to that of Bitcoin, since it was intended as an alternative to this currency, but aimed at low-value transactions with low commissions.

This cryptocurrency was born to become the benchmark for payments using cryptocurrencies around the world thanks to very low commissions. Each node that makes it up acts as a local exchange system, speeding up transactions, which can be carried out in just 4 seconds, compared to the dozens of minutes or even hours that it can take with Bitcoin.

Although it may seem like a meme currency for using the Shiba Inu dog from the popular Doge meme, in reality the cryptocurrency has a fairly advanced system ideal for making payments of small amounts, where it was used to leave tips on some platforms such as Twitch or Reddit . Its protocol is based on that of Litecoin, where each block takes 2.5 times less than with Litecoin.

Lastly, we have Polkadot, one of the most advanced blockchain 3.0 projectors out there. It is open source, and is made up of several blockchains: Relay chain, the main one in which transactions are carried out; Parachain, secondary blockchains, and Bridges, which allow connecting with external blockchains. It is an easily scalable, customizable currency with great interoperability.