Before Google leaves us open-mouthed with the Pixel 6 and Pixel 6 Pro, the new terminals will arrive that will succeed Google’s mid-range. Last year the Pixel 4a allowed more users to access the Pixel series and this year history repeats itself, both for better and for worse.

Many of you will remember that not all Pixel 4a reached our market . The model with 5G and the most recommended was left out of Spanish territory at the decision of Google. Without too many reasons or explanations, the only way to buy them was through selling us French, who for the most part without difficulties sent them home to us. Now the information that comes to us from the next Pixel 5a has its similarities.

The Pixel 5a would not be for Spain either

The information that comes to us from the hand of the renowned Jon Prosser makes us confirm a suspicion that many of us feared. The reception of the Google Pixel was not as desired either with the mid-range of last year. This leaves us offside again, although however, this loss will not be only for Spain, but it seems that it will be throughout Europe. As claimed, we will not be able to buy the new Pixel 5a outside the United States and Japan. 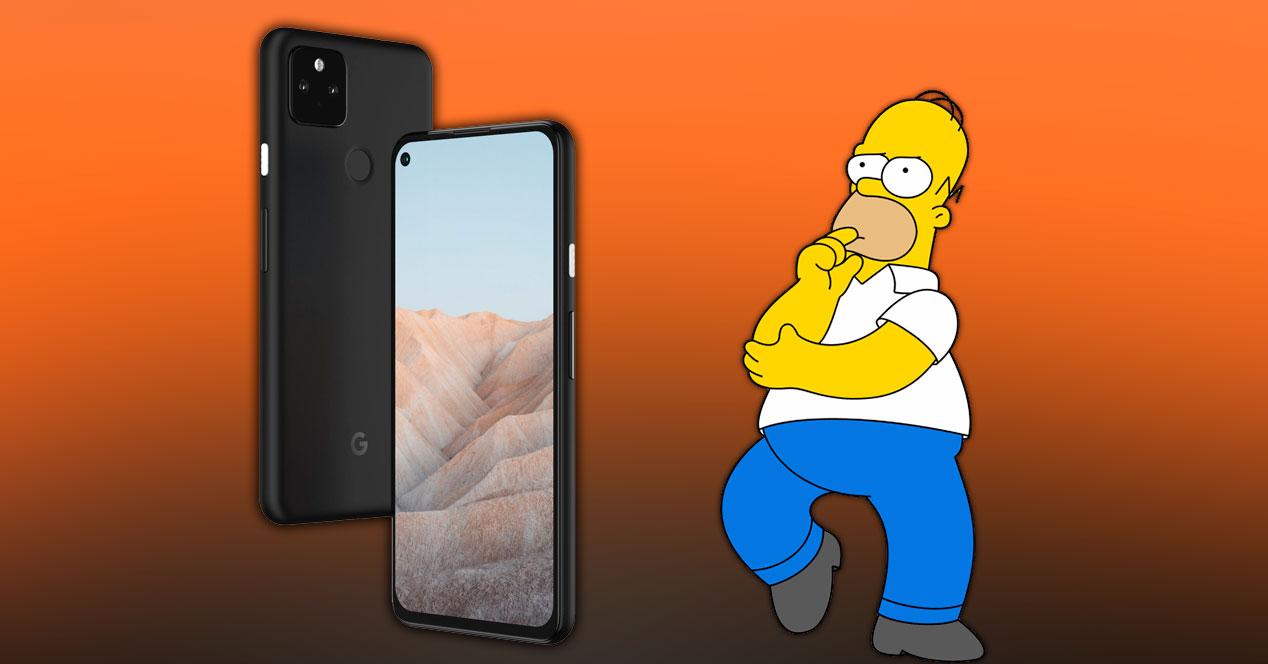 Although the presentation date has not yet been officially given, it has also been leaked that it would be thought to take place on August 26. But the most curious thing is that it will not be distributed to stores, further limiting the sale to only Google stores or its website. A movement that makes us fear for what may happen with the Google Pixel 6 how much interest they are raising.

Although some data had already been leaked from this model, others changed with the latest leak. This brings us closer to knowing what we will miss if Google does not change its mind in the distribution of its smartphone. The panel would be 6.4 inches with a maximum refresh rate of 90 Hz , growing in size and maintaining the OLED technology of the previous model.

A more powerful processor, but also focused on the mid-range will be in charge of moving everything, specifically the Snapdragon 765G that will provide the terminal with more possibilities in games. What is not known are the memory options, which would start from 6 GB of RAM. Finally, the battery is another thing that changes and grows, reaching 4,650 mAh with unknown fast charging and no wireless charging. 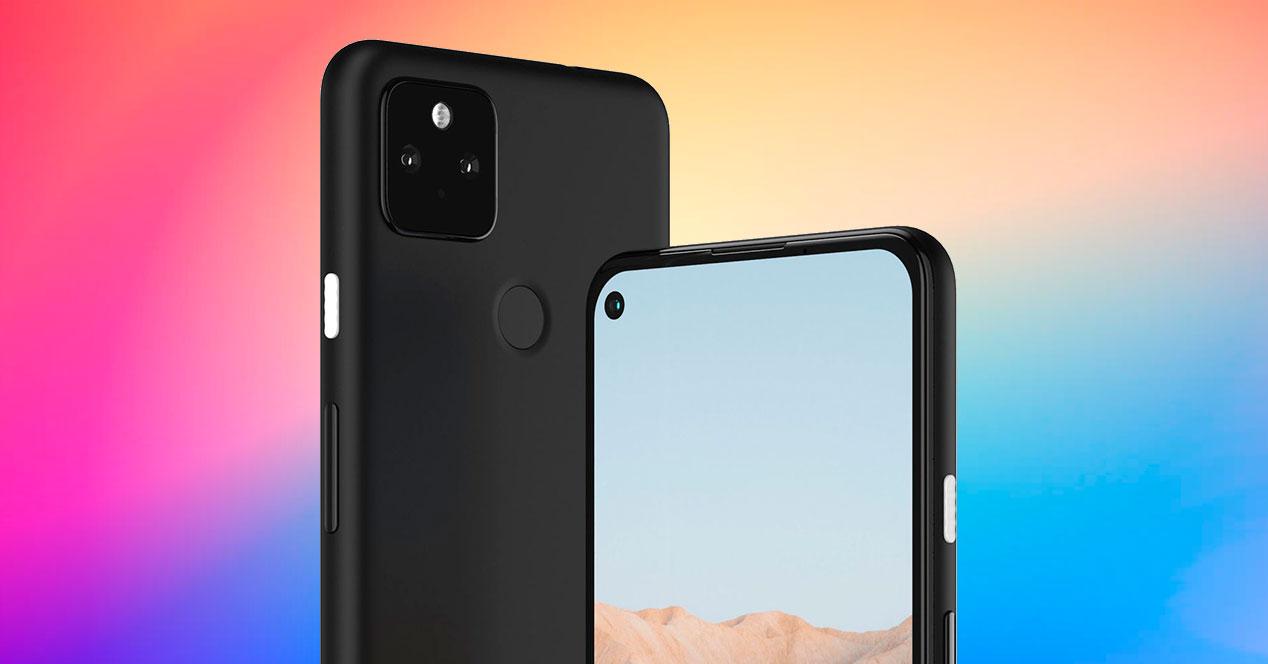 The best of the device will be in the camera, as it will have the same lenses as the Google Pixel 5 . In this way it will inherit the double 12 Mpx and 16 Mpx wide-angle sensor that has already managed to surprise us on more than one occasion. Also attached to the optical image stabilizer. The price has not been lacking either, which makes us even more annoyed that it does not arrive in Spain, as it is said it would cost $ 450 (€ 380 at the exchange rate).