When we take a look at Amazon’s best-selling phones list, Xiaomi usually reigns supreme in this category. However, it is not the large flagships of the Chinese manufacturer that touch the Top 1, but smartphones like the Redmi 9C , a low-mid-range that is sweeping the online store.

Is Xiaomi mobile worth it? If you look at its price, it sure attracts you but you have to see if the characteristics accompany it. It is also important to know what those who have already bought it and tried it first hand think of the cheap Redmi phone.

Price, the key to mobile The Redmi 9C bases its success on the brand and the sales figure. It is sold in a version with 2 + 32 GB that usually touches 100 euros but for just 10 euros more we can get the most powerful model, with 3 GB of RAM and a much more interesting storage, 64 GB.

Few mobiles are below 120 euros that equal what this Redmi mobile offers and in Spain they will like the range caps a lot, but the tightest budgets opt for options of this type.

The smartphone was launched on June 30, 2020, so while waiting for the Redmi 10 versions to arrive in Spain, we are facing a smartphone that is already a year old, and that is something to value in order to receive future updates. .

It has a 6.53-inch HD + touchscreen and 20: 9 aspect ratio under which a Helio G35 is hidden. It is a processor focused on the gaming world but do not think that you will be able to comfortably play the most demanding titles on the Play Store, as it is not the most powerful cPU in the place. It works with Android 10, waiting for Android 11 and with a 5000 mAh battery, its main strength. 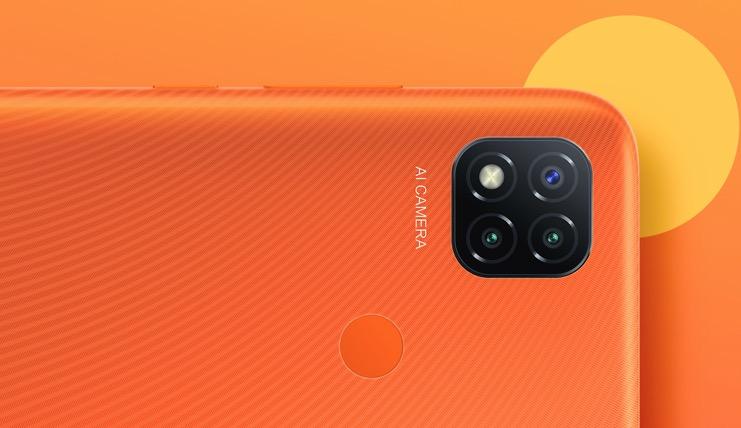 To highlight its compatibility with LTE networks, dual nano SIM and a fingerprint sensor as well as the possibility of using and facial unlocking.

What do users think?

As we have indicated, one of the main recommendations is to opt for the version with more internal memory. Users claim “to opt for this 64gb model, as 32gb phones fill up very quickly these days. The price / quality ratio is spectacular.” 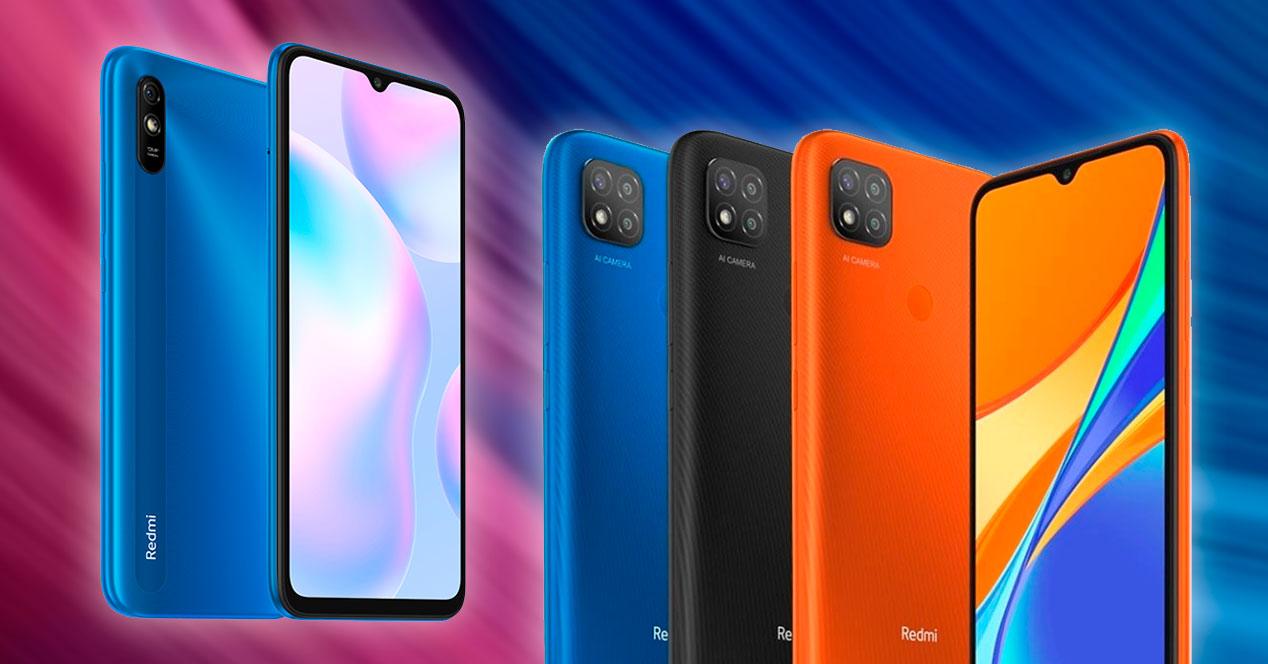 The autonomy and the quality of the photographs , as long as we do not lose sight of what the Redmi 9C costs, is what has been liked the most.

On the downside is, as we anticipated, its performance. As those who have bought it say, it is not that it is going very slow but with 2 or 3 applications open, it does not dry out. It is the most fluid phone in the world … “and that is new, since as a general rule a mobile with a few months of usage slows down even more … “

In short, an excellent phone for tight pockets from which you cannot expect overwhelming power but unrivaled when it comes to value for money.