Xiaomi continues to expand its range of external batteries . The company has become one of the world benchmarks when it comes to charging devices, even launching the AirPower that Apple failed to create. Now, a 20,000 mAh external battery is added with enough charging power even to charge a laptop.

We are talking about the Mi Power Bank 20000mAh 50W , the new Xiaomi external battery that has reached the market. As its name suggests, it has a capacity of 20,000 mAh, and a charging power of up to 50 W with PD . Thanks to this, not only can it quickly charge the latest mobiles on the market, but it can also charge lightweight laptops that are charged by USB C such as those from Xiaomi or MacBooks, as well as consoles such as the Nintendo Switch. 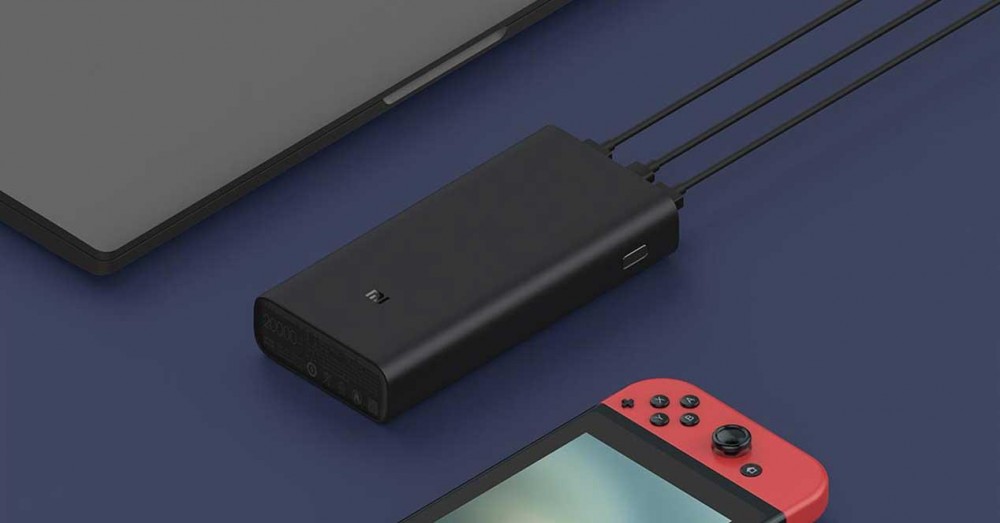 In ports, we find two USB A and one USB C. They can all be used as output ports for charging devices, but only the USB C port can be used as charging. In addition, it is possible to charge up to three devices at the same time, such as a mobile, a tablet and a console, although the charging speed will be shared between the devices. 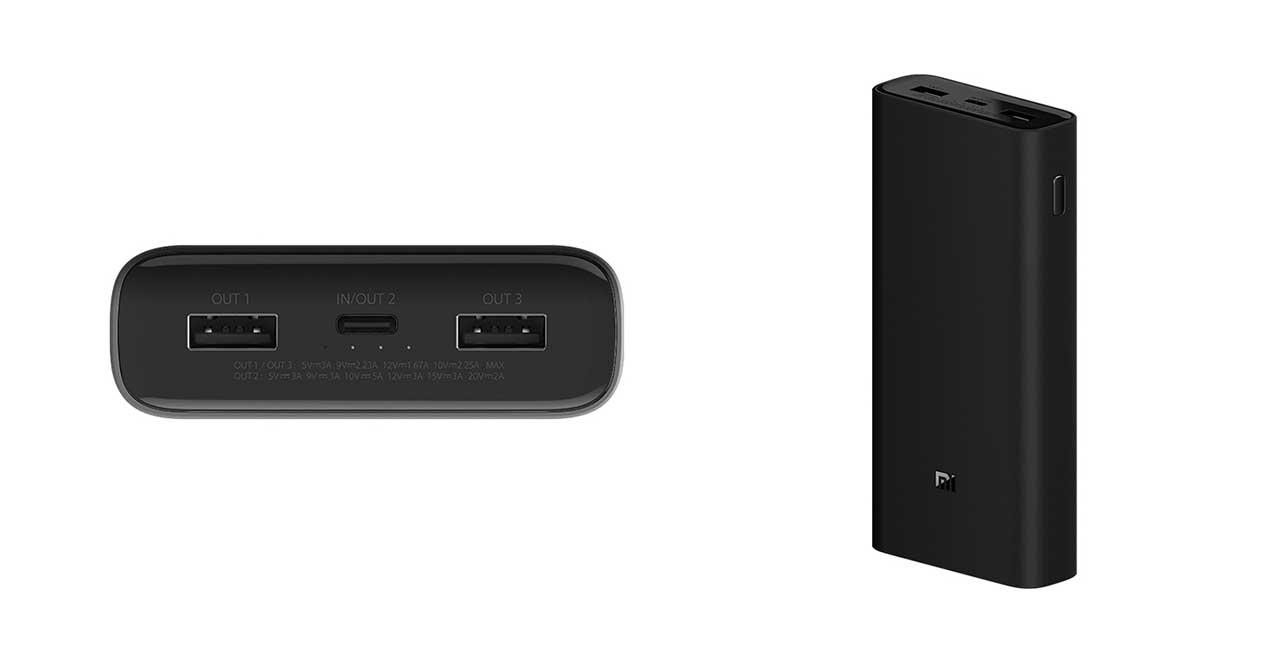 The total battery capacity is 74 Wh , so it does not exceed the limit of 100 Wh per device required by airlines, and can be carried on the road without problem. The battery takes about 4 and a half hours to charge from 0 to 100%, and for this it must be used with the included cable and a charger that has a power of at least 45 W.

More powerful than the one already sold

Its price is 209 yuan, about 27 euros to change. It will be on sale from Thursday, May 13, and it will not take long to appear in export stores to be able to buy it. In our country, the previous model is for sale, the Mi Power Bank 3 Pro 20000mAh , which has a charging speed of up to 45 W, being practically identical in other aspects such as design or connectors. The price of this battery in Spain is 34.99 euros, so its successor should have a similar price in our country.