Among one of the many qualities that Xiaomi has is that it offers us to be able to participate in the development of its own software, that is, in the evolution of its MIUI layer. And, since the middle of 2019, we have been able to see how the Chinese firm’s My Pilot program has been very well received by the different users who have a company smartphone in their possession.

Basically, because they have allowed them to be able to test the different novelties that have been included in the different software updates thanks to this program. Which is based on a joint collaboration between the developers and the different users who are considered as “ testers ”. Therefore, it is time to see in depth what it consists of, when it opens and how you can sign up for this program from your own Xiaomi smartphone.

What is this program?

This tool from the Asian smartphone brand not only consists in that users can try the latest MIUI news , but also, this program is based on the fact that it allows us to collaborate with Xiaomi in order to achieve a much more personalization layer stable.

Therefore, its birth was given with the main objective of avoiding launching a version of its software layer with a multitude of errors, and thus correcting them before said update is released. This is why this program works as a phase prior to the final and stable launch of a new update, thereby avoiding possible errors and bugs . 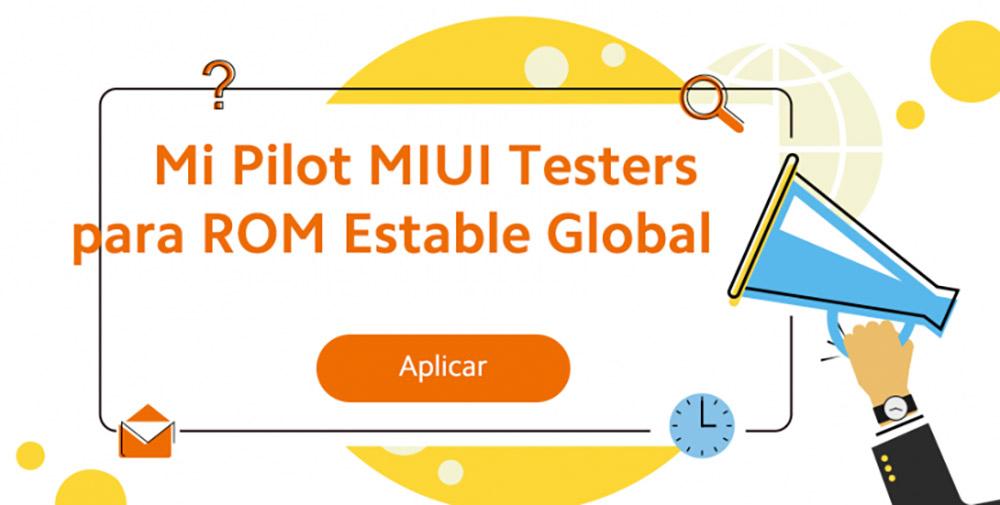 To be more exact, before launching a stable version of MIUI to the general public , it is received beforehand by the different users who become part of the Mi Pilot program. In this way, these users will be able to warn of any problem or error so that the Chinese smartphone brand can solve it before its final launch or, in the worst case, paralyze the update before controversy is generated by its multitude of failures .

In addition, we are facing a tool that is not only intended for those users who only want to have the latest news that are included with each new version of MIUI, but who are willing to provide their feedback in order to help the general community and Xiaomi .

Where is it available?

As the Asian brand is accustomed to us, each time it reopens this “tester” program , it informs us of those who will be able to become part of this broad community for a limited time. And of course, we must always bear in mind that when we sign up once, we will have to do it again each time they open the registration period. Also, we cannot always be the lucky ones to be part of this program.

Therefore, its well-known beta tester program called Mi Pilot can be tested on different terminals in its catalog, be it Redmi, POCO or Xiaomi, with the aim that users test the latest MIUI news and report possible errors that may arise. , as we have been telling you.

However, it must also be taken into account in which points it has been specifically enabled, since not all countries will be able to enjoy it. For example, with the latest opening of its test software, a large part of the regions in which the MIUI deployment is divided have been activated , among which we can find the Global and European ROM, India, Russia and Indonesia. 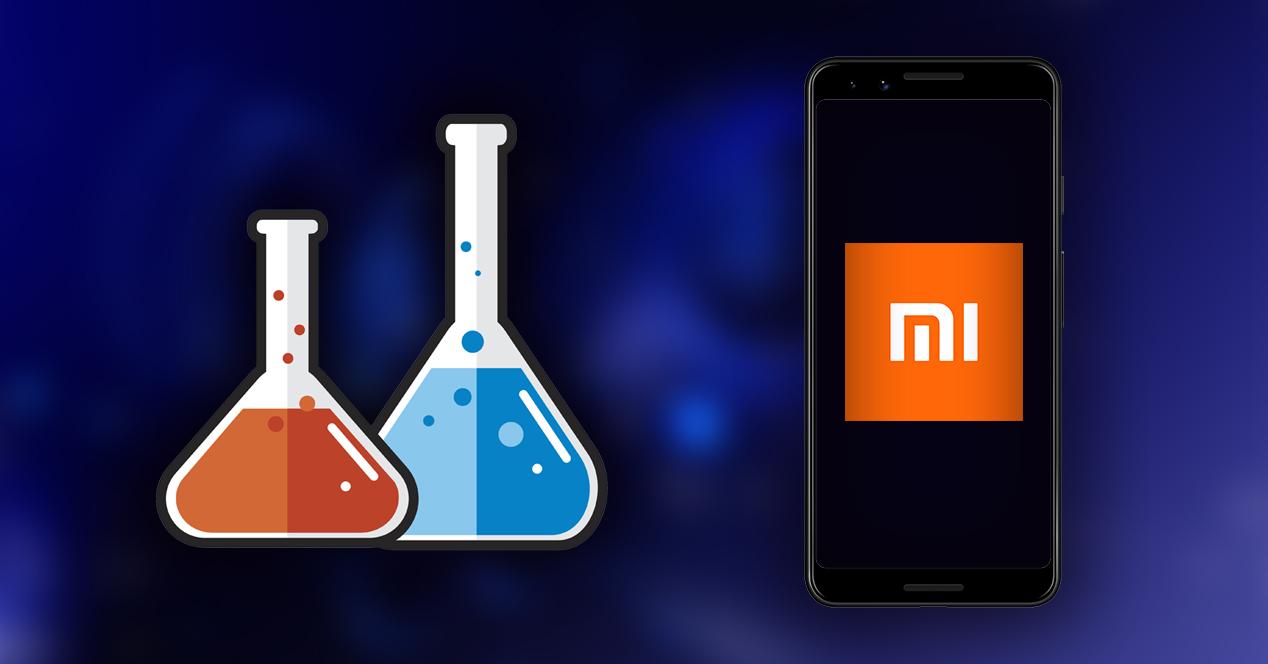 Is it valid for any Xiaomi?

Another important point before going on to know how we can sign up each time they open the term, is that in order to be part of the next My Pilot program we will have to be of legal age. And not only this, but we have to be willing to collaborate by reporting any problem that arises on our mobile device. To do this, we must also have one of these smartphones from the Chinese firm:

Although, we also have to know that the list may vary depending on the update in question that you want to test at that time with the My Pilot program. So we will have to review what are the compatible mobile devices at that time.

Joining the My Pilot program is really easy. Although, what we must bear in mind at all times is that this test or beta program will only open when the MIUI development team has a new version ready to be tested by the different beta users. of this. 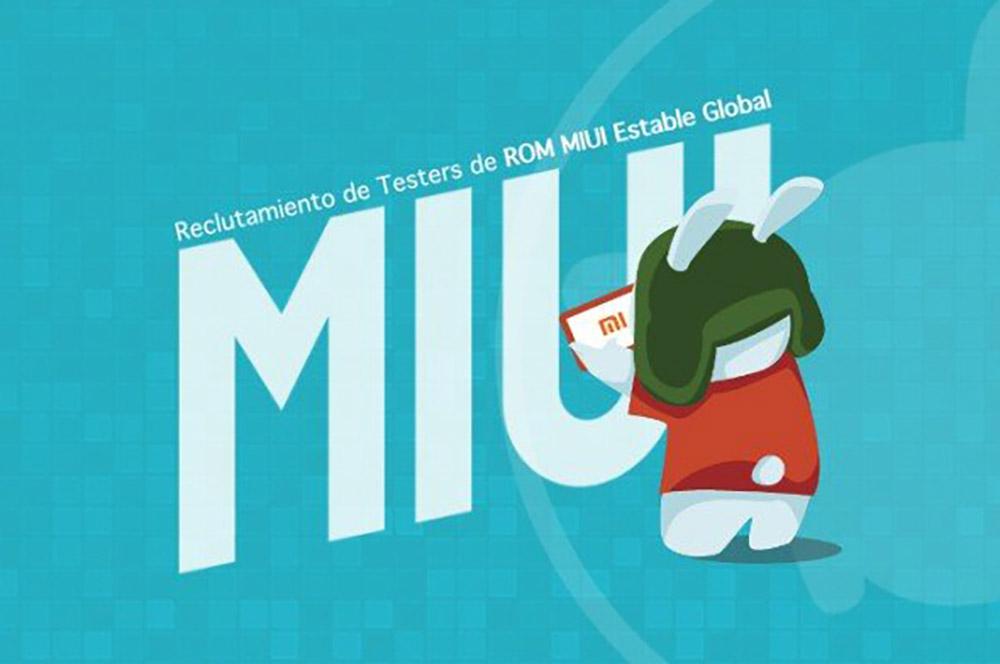 In order to access Mi Pilot , the first thing we will have to do is fill in a document or form, which will provide us with the Xiaomi Mi Community . In addition, we will have to know a series of data:

And not only this, but in order to communicate the different failures that we find, we will have to be part of the different Telegram groups that open during that same program. And not only this, but they recommend us to be advanced users, since different problems can arise in case the update fails. And, as we tell you, this software that the Asian firm uses will open at specific times, so we will have to pay attention in the event that Xiaomi itself activates it to be able to test a new version of MIUI.