Despite being Microsoft‘s big bet to become the new operating system standard after the years of Windows 10, its successor Windows 11 is proving to be a failure because its percentage of users is extremely low.

Although the use in the month of October increased by 1.83%, probably motivated by the curiosity of the release of the 22H2 version , the total shows that W11 is far from reaching its predecessor, being for the moment rather a failure by Microsoft than a full-fledged success. 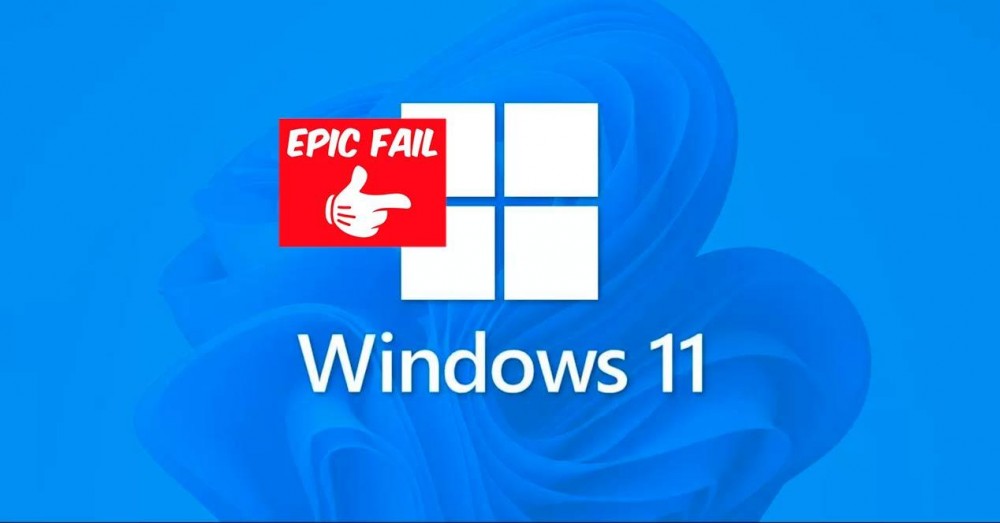 According to the latest data from Statcounter , the Windows 11 operating system has not achieved the expected rooting. The monthly report published by the analytics firm says that Windows 11 has only a 15.44% user count . Statcounter data differs significantly from others such as AdDuplex, which assigns more than 23% to Windows 11. It is more or less the share that the latest Steam survey shows us (24.22% compared to 71.41 for W10). 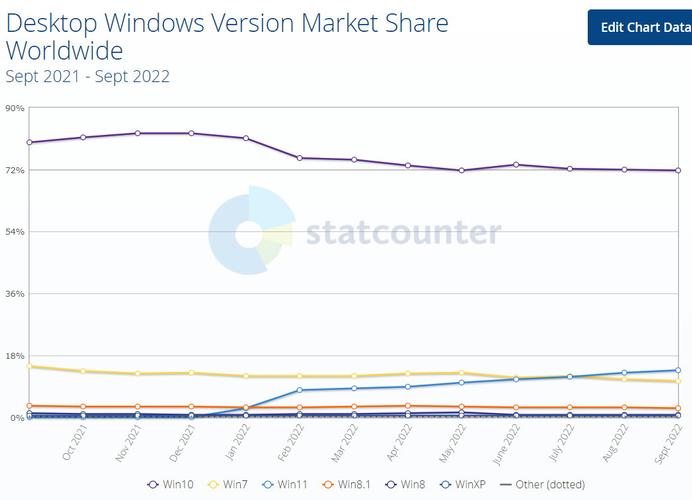 As Microsoft does not provide official numbers , it is these reports and estimates that can help us know that the success of Windows 11 may not be as expected, although the exact values remain unknown.

To compare with other versions of the Microsoft OS, Starcounter data shows that Windows 10 remains unattainable with a share of 71.29% of users. Even an old operating system that has already lost its support, such as Windows 7, still has 9.61%, mainly due to its use in companies. The rest of Windows users are divided between Windows 8.1 (2.51%), Windows 8 (0.69%) and Windows XP (0.39%).

One of the main elements that will have affected the penetration figures of Windows 11 as an operating system will surely have to do with the minimum requirements that the equipment must have to be able to install it and that not everyone can assume:

Windows does lead against other OS

If we add all the users who use some version of Windows, then yes, Microsoft can take off. The Windows ecosystem has 75.93% of the global desktop operating system market , albeit with a significant cut since 2022 began.

During this year there has been a significant increase in Mac computers, which has meant that the share of macOS stands at 15.74%. For its part, Linux continues to have a residual share for all the possibilities it offers and remains at 2.6%, to which should be added the 2.38% of Chrome OS assigned by Statcounter compared to the Linux base used by the Google system.