Android is the dominant ecosystem around the world as there are thousands of devices running on this operating system. According to a study, last year more than a billion mobile phones were sold under Google software. In fact, it is currently still the most popular with more than 2.8 billion active users, but the vast majority are committed to a specific brand: Samsung.

The Korean brand is extremely recognized throughout the world and under its seal we find smartphones with guaranteed quality, such as the Samsung Galaxy. The Sports Lens data is evidence of this situation, as it shows that the company’s market share in November is 7.4% and it currently controls the market completely. Mainly, because 34.6% of Android phones belong to the company itself. A domain that is present from the first days of its entry into this sector. 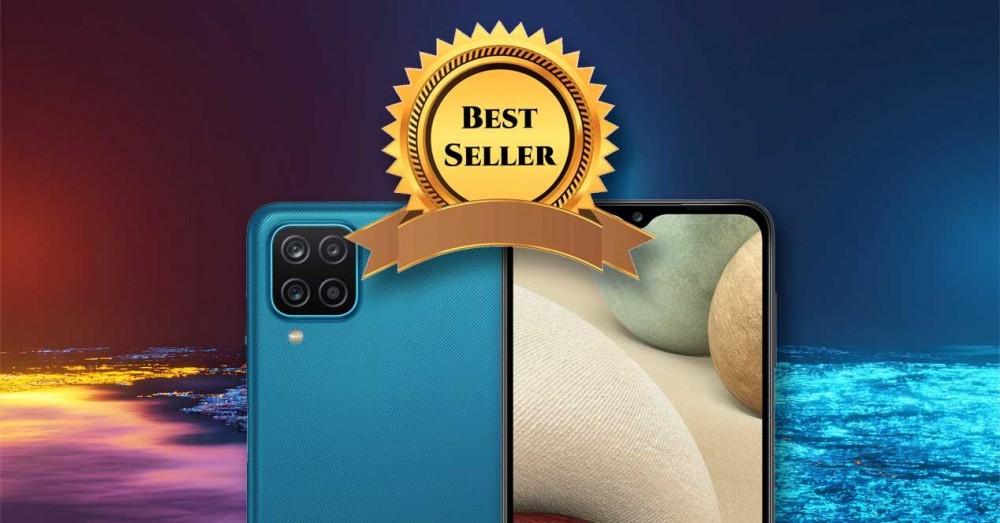 The Samsung Galaxy that everyone wants

According to AppBrain data, Samsung is far ahead of its main competitors in Android and the study also shows that the most popular smartphone among users is the Samsung Galaxy A12 . An economic terminal that, despite its launch two years ago, has a market share of 2.1% as of November 15, that is, when this analysis was carried out.

The second most widespread brand device among Android consumers is the Samsung Galaxy A21s with a share of 1%. A difference that seems small, but is actually quite significant when compared to the Galaxy A12, especially since you have to take into account the number of devices that work with this operating system, so let’s focus on this case. 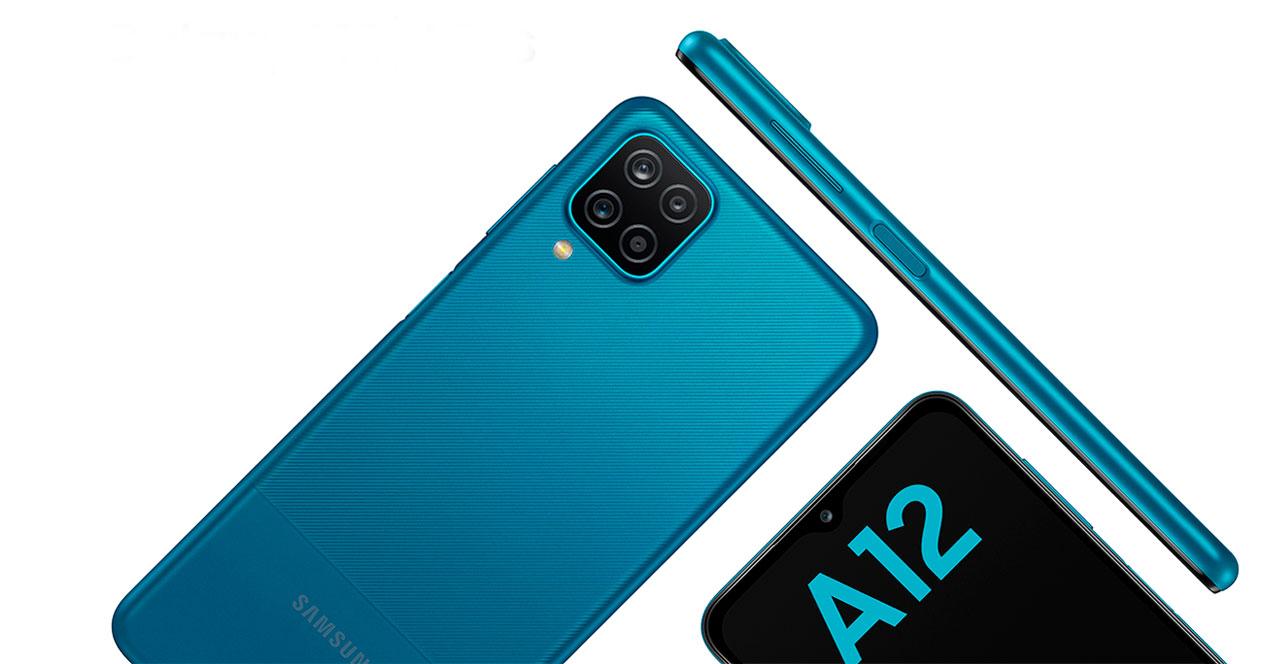 Among the main features of the Samsung Galaxy A12 we find a very elegant anti-fingerprint finish along with a square-shaped four-camera module. This is led by a 48 MP main lens that is accompanied by a 5 MP ultra-wide angle sensor, a 2 MP macro and a 2 MP depth sensor. For the screen, it equips a TFT LCD panel to be immune to reflections and which, in addition, has HD + resolution so that content playback is ideal.

In terms of performance, it is somewhat limited by the MediaTek Helio P35 processor that it hides inside; something logical considering that it is a cheap mobile. This means that it is not designed to develop highly demanding tasks, but rather for basic uses. So it is an ideal alternative for many adults who hardly use the phone. The strongest point of this Samsung Galaxy A12 is that it has a long-lasting 5,000 MP battery that can guarantee up to 30 hours of autonomy.

Where to buy this mobile

The simple fact of being a cheap alternative is a really attractive aspect for most users. This, together with the great assets of the Samsung Galaxy A12, make it a guaranteed smartphone for the buyer, above all, due to its almost infinite autonomy, an anti-reflective screen and a rather striking design. 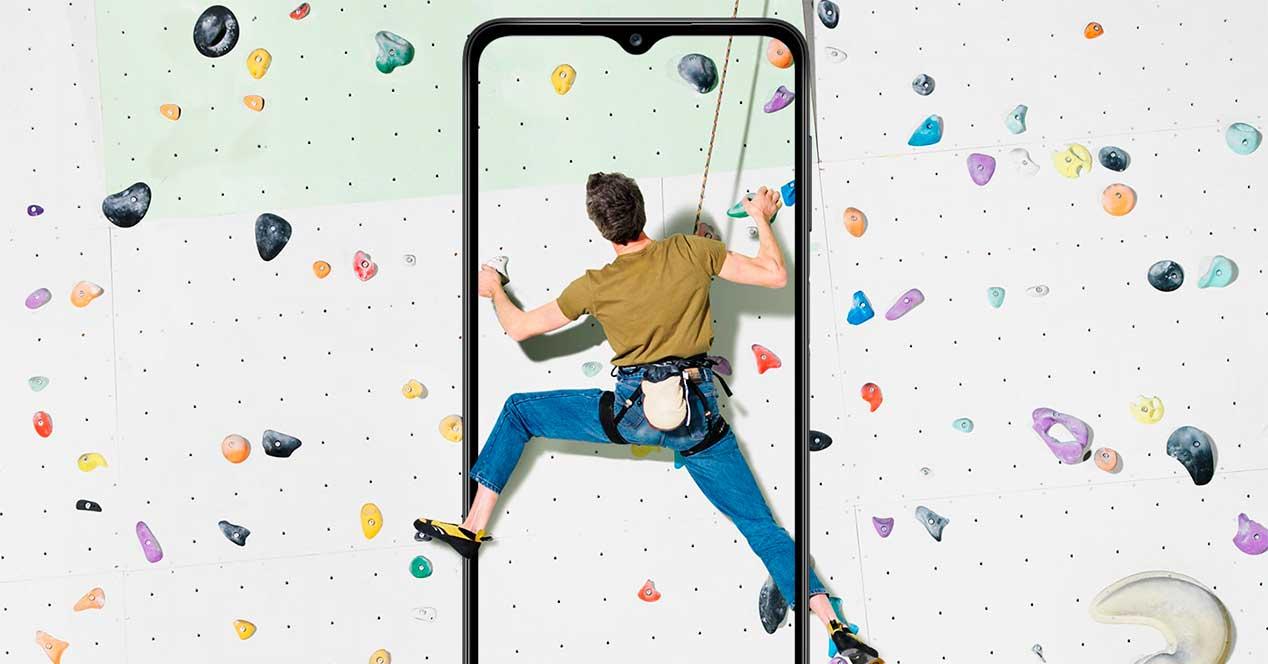 However, what most attracts the attention of this device is its extremely low price of less than 200 euros . An amount that is not bad for a Samsung phone that boasts Android 12 and One UI 4.0 to enjoy the latest news from the operating system and the customization layer.