Making the decision to buy a Raspberry Pi means entering an exciting world full of possibilities. You don’t have to be a programming ace to become a true maker. With a Raspberry Pi you can make projects for a smarter home, play retro games, watch series on Netflix and develop projects in which your imagination will be the best ally. However, there are a number of things to consider before buying a Raspberry Pi.

Since it was officially launched in 2012, more than 31 million Raspberry Pi’s have been sold worldwide. Since then, different models have been coming out on the market, already exceeding twenty. And the truth is that knowing which model best suits you will depend on what you want to use it for and the level you have. What to buy to get started with Raspberry Pi

First of all, if you’ve never had a Raspberry Pi before, the first thing you have to do is buy the board . Keep in mind that the software that we are going to install on the Raspberry Pi is open source, but the same does not happen with the hardware. In this case it belongs to the Raspberry Pi Foundation, which means that it is not possible for just anyone to reproduce its design. However, getting one is very simple. The most recent model that has been launched on the market is the Raspberry Pi Zero 2 W , a smaller model and with a less powerful processor than the Raspberry Pi 4. You do not necessarily have to opt for the most recent model, but with the one with the most fit the projects you want to do. We will explain this a little later.

After getting the board, one of the important accessories for a Raspberry Pi is the case . The design of a Raspberry Pi is very attractive, but having it without a case is not very practical. With the case it will be more protected and you will prevent it from being damaged due to dust or a possible blow . When choosing one, you will have to take into account that it is compatible with the Raspberry Pi model you have so that the connections fit where they should. 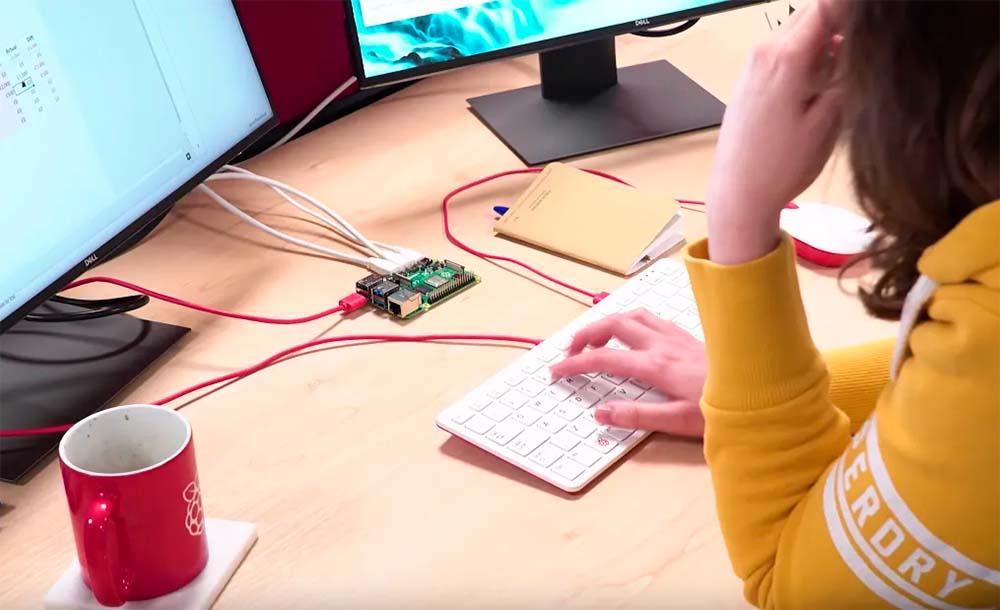 Power is one of the differences that the Raspberry Pi 4 has compared to the Raspberry Pi 3 Model B +. Another change from one model to another is that version 4 is slightly larger in size, a detail to take into account when choosing the case. The Raspberry Pi 4 is faster over both Ethernet and WiFi and the USB ports. We can also connect an external SSD and take advantage of the bandwidth. In addition, the Ethernet port is no longer covered, so we have a gigabit connection in which the bottleneck of the processor does not come into play and, above all, of the RJ45 itself.

This should not be a problem for many users, but higher power means that the board will also get hotter. The peak temperature of the Raspberry Pi 3 after 10 minutes of operation is 62.6 degrees while the Pi 4 is 74.5 degrees, 12 degrees more. The more power, the more power consumption , although in this case the difference is not very noticeable, it is something that shows that the Raspberry Pi version needs a 3A USB Type-C port and not a micro USB, which reaches up to 2.5A. 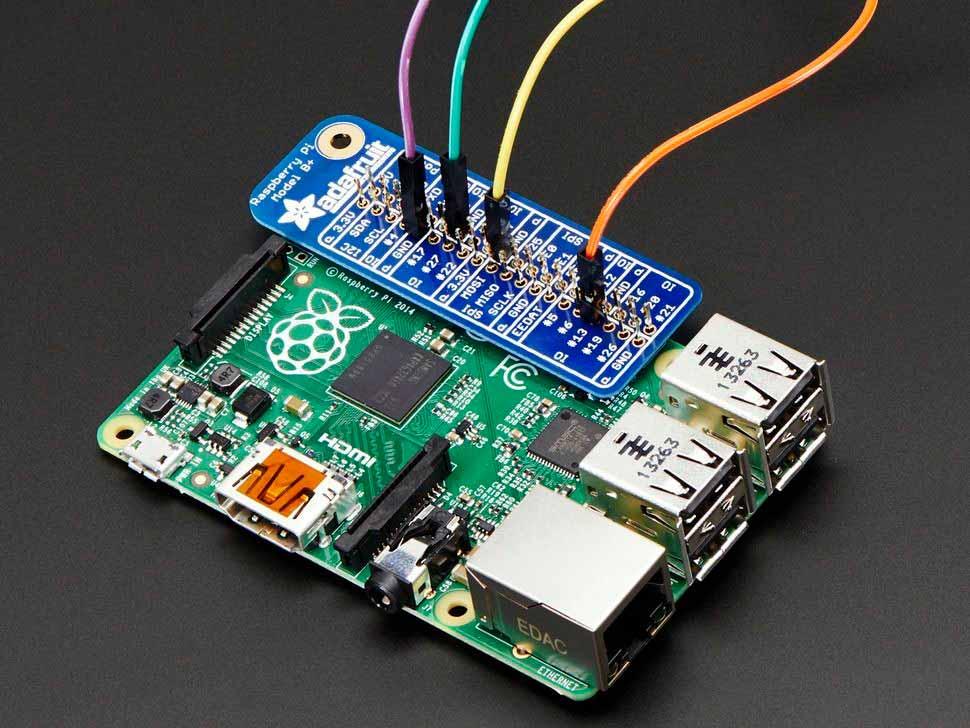 A different model for each type of user

Almost any model can be used for anything, although logically some are better than others due to their characteristics. Let’s look at some examples.

If you are a beginner, the best model for users who want to start and fiddle with these mini computers is the Raspberry Pi 4B with 2 GB of RAM. Its price is a little lower than the same model with 4 GB, although if you can spend about 20 euros more you will not go wrong buying the 4 GB of RAM.

The Raspberry Pi can also be used to make our home a little smarter. Many people use these micro computers to build home control devices such as security cameras or motion sensors. For this purpose, the Raspberry Pi Zero may be enough, since it can run Apache , but if your idea is to make a web server, the 4B model with 4GB of RAM is a better option, an option that will give you better service if it falls within your plans. access by several users connected at the same time.

Use as a computer

If you want to use it as a PC, the best option is the Raspberry Pi 4 B 8 GB or the Raspberry Pi 400, a personal computer kit with keyboard and 64-bit quad-core processor and 4 GB of RAM with dual-screen output. and 4K playback. Also, this kit comes with an official Raspberry book for beginners.

As a retro game emulator

A large part of the maker community uses the Raspberry Pi as a retro game emulator. The 2 GB Raspberry Pi 4B model is the model with the best performance and value for money, although if you find a 3B or 3B + model it also works optimally with RetroPie .

We can also make a security camera with Raspberry Pi. In this case, you will need a Raspberry Pi Zero with a built-in wireless connection, as well as a webcam or an LED light. However, if you are looking to have a better image quality using the Raspberry Pi High Quality Camera add-on module, a Raspberry Pi 3 or higher will be necessary.

In addition to the above examples, if you want to get a Raspberry Pi for a specific project or idea, a good option is to consult one of the tutorials on the Internet in which it will be specified which Raspberry Pi model is more appropriate. On the other hand, there are also very appropriate projects for children to take their first steps in the world of programming with Raspberry Pi, so getting one can also be a very good plan to enjoy as a family.