Currently, the Nintendo Switch is the only traditional handheld console on the market. Although it can be connected to the television through its integrated dock, it is the only one with its own catalog. However, the hardware of these has evolved to be able to do more than play games. What are the streaming services for Nintendo Switch to watch our favorite series and movies? 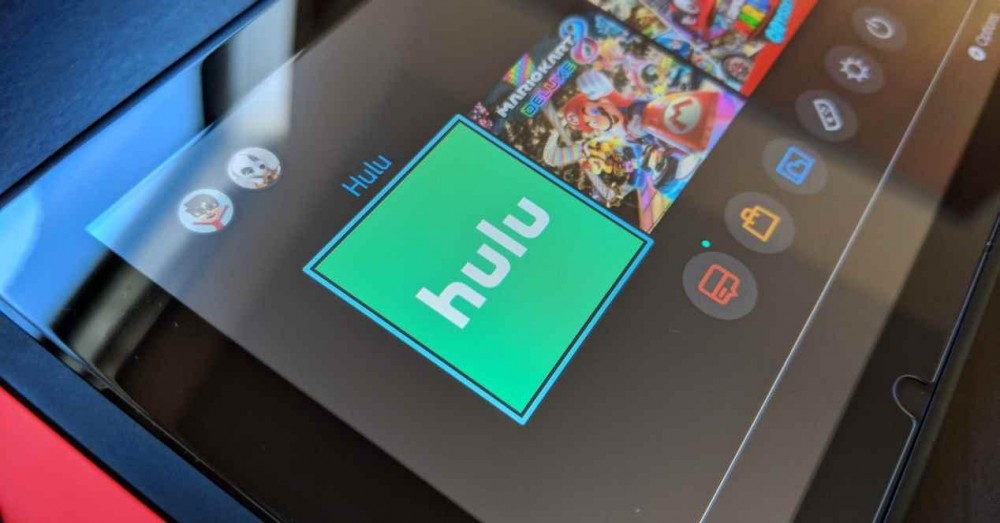 The first portable console with multimedia capabilities in history was the PSP or PlayStation Portable from SONY, until then they did not have the technical capacity to play movies. Moreover, it can be said that this device greatly influenced the development of the first iPhone, which was presented in its first generation as a widescreen iPod. Then came streaming content and mobile apps and from there to what we have today. On the other hand, Nintendo’s Nintendo Switch uses smartphone hardware , specifically an NVIDIA Tegra X1 chip , however the Kyoto-based company is very reluctant to approve apps for its console.

Well, the answer is no, the problem with video game consoles compared to PC and mobile phones is that no game or application can appear for the platform without the approval of the corresponding manufacturer. It has to be said that Nintendo is a brand of great games and one that everyone plays, but they have an incredible fun with many things. 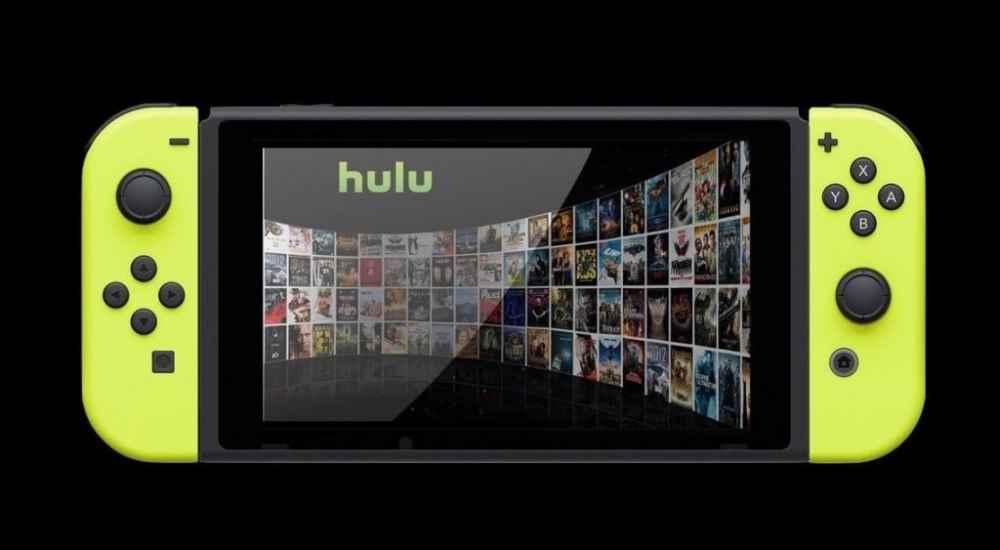 That is why its internet is poor and lacks online functions that other platforms have. The objective? Protect minors or rather not put them in the eye of the hurricane. And this has a lot to do with the platforms that we have available for the console, although this is somewhat hypocritical on their part as well and you will soon know why.

What streaming platforms can I watch on my Nintendo Switch?

Why can’t I use the browser to watch Netflix, HBO and others?

The answer to the question is very simple, the console does not have a web browser and it is a case very similar to that of PS4 and PS5. Since its navigation menu is based on WebKit, the same engine as web browsers, it is possible to inject unauthorized code via JavaScript into web pages. This would not only allow pirate copies and emulators to be run, but also to steal credentials from online stores. Since Nintendo is a video game company and does not have the complexity, processes and resources to have a department to plug those holes, there is no browser on the Nintendo Switch to watch streaming.