Since the veto of Huawei by the Donald Trump government, the Chinese company and Honor , which was its subdivision a while ago, had to learn to deal with the loss of Google applications on their phones.

This event occurred in August of last year. Since then, the mobiles launched by both brands did not have any of the services of the American company. This was also extrapolated to other firms such as Facebook (now Meta), which did not allow them to continue to enjoy applications so used by users such as WhatsApp.

However, the smartphones that arrived before this event still had all the aforementioned. So if you are passionate about Huawei, you should know that you can still buy some of its terminals and use Google apps. On the other hand, if you want to opt for an Honor you should know that it has become completely independent from the technological giant, so it will again enjoy the services of the great G in its Honor 50 that you can get for 549.99 euros on the occasion of the Black Friday. 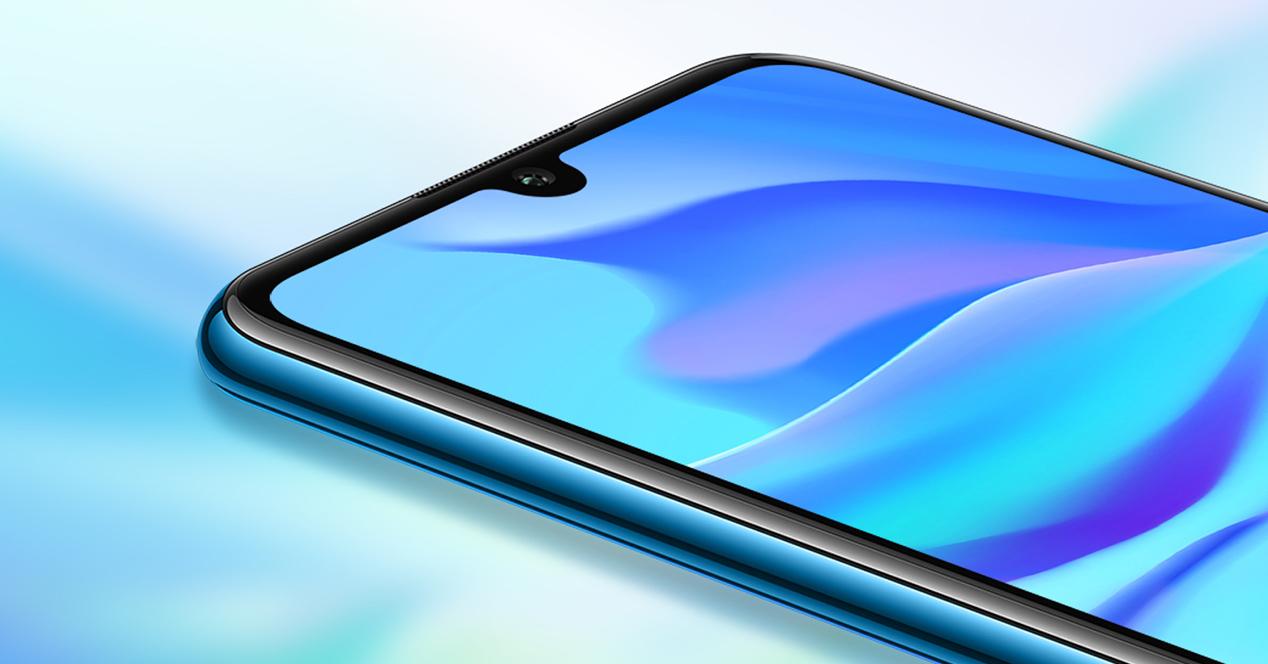 The Huawei P30 series was one of the most loved by users due to the versatility of its properties. In fact, the Huawei P30 Pro New Edition was a high-end terminal acclaimed by users and probably at the time it was one of the best on the market . If you want to enjoy all Google applications with the highest possible quality, any of the members of this family will provide you with what you are looking for. 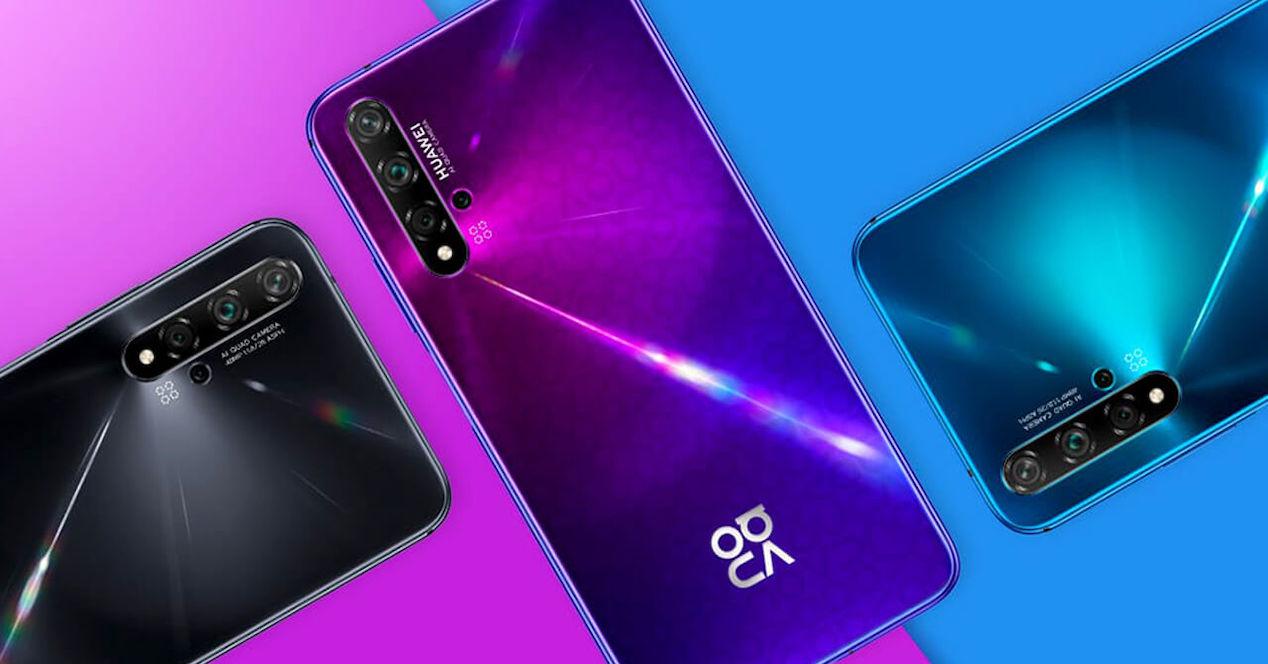 Moving away from one of the most popular series of phones of the brand, we now go with some of the most profitable smartphones in terms of quality-price . The Huawei Nova 5T boasts above the rest thanks to some quite remarkable components in the performance section despite its low cost. Although there are other alternatives such as the Huawei P Smart Z, a mid-range device with acceptable capabilities in various areas. Below these we find other low-end options intended for simple use and without much trotting. 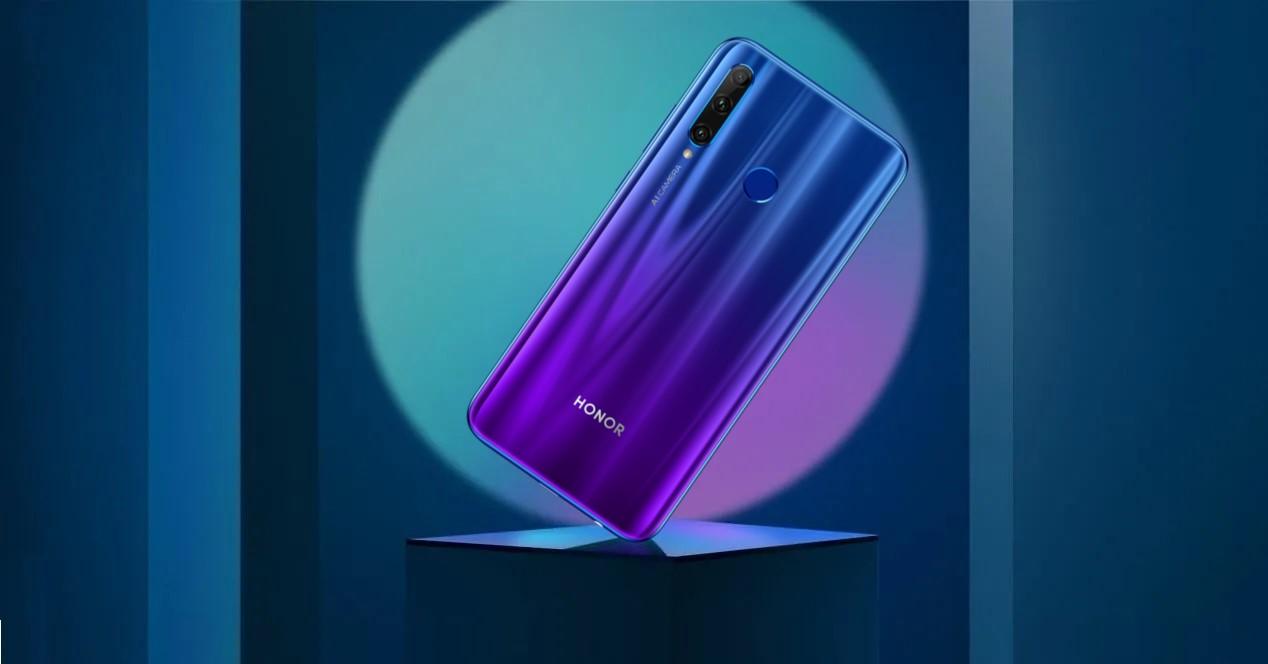 They were the last models of the series that can be purchased in Spain and although a few years have passed, they still offer a great result. Above all, in the case of the Honor 20 Pro, which together with the power of its Kirin 980 and 8GB of RAM plus its great autonomy, allow you to continue enjoying the most demanding applications. This does not mean that its serial companions are not a good option to take advantage of Google services, since the Honor 20 also has competent specifications , but perhaps some price will go away. 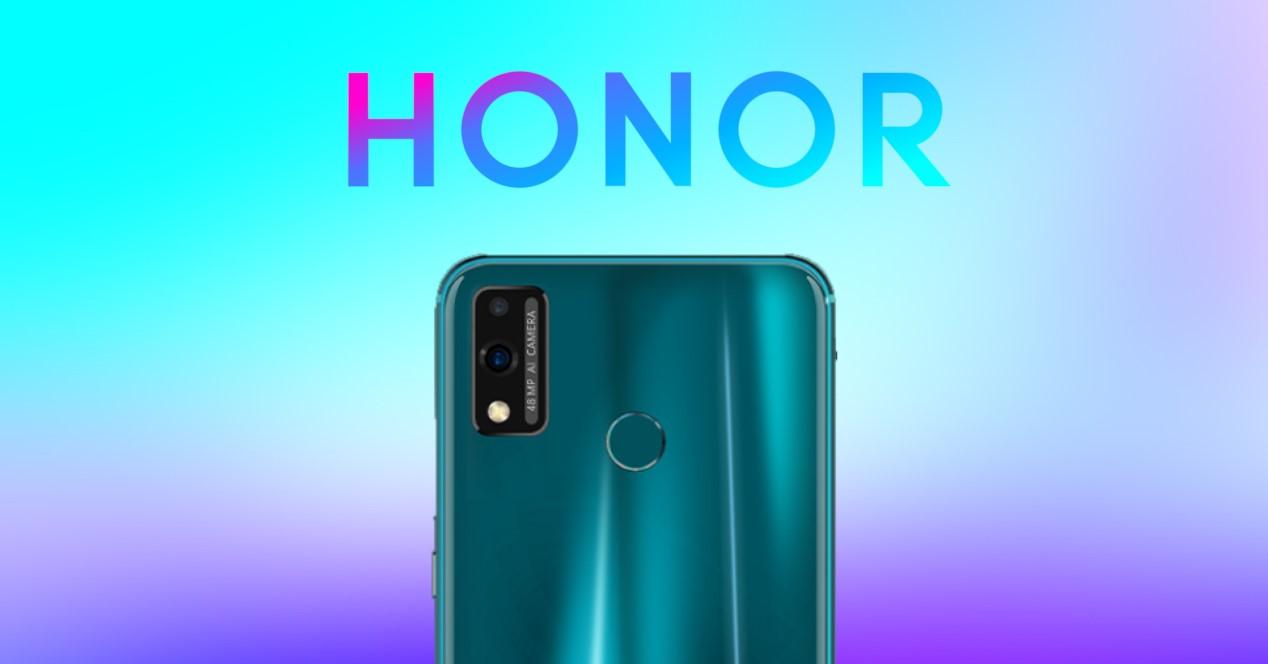 As in the case of Huawei, Honor’s mid-range smartphones have features that are worth highlighting. The Honor 9X’s case is noteworthy, as it offers good performance for a very modest price . Its Lite version cut in certain aspects, although it still had similar features. Another of the models that brought a model of this style was the Honor 10, which under the Lite premise became a cheap, but efficient alternative.