We all want to achieve a good Internet speed, be able to surf without interruptions and have good stability. For this to be possible, it is necessary to have a good router , a good connection and also that the devices we use are suitable. However, sometimes there may be some reasons why problems appear. We can have more devices of the account connected to the network and that lead to complications. Let’s see to what extent other devices can affect us.

How other equipment can affect Wi-Fi and speed

There are many factors that can affect the quality of the wireless signal . This could lead to failures that mainly affect speed. The fact that there are other devices near the router can cause problems with the connection. Let’s see what could happen, whether there are devices that connect to the router itself as well as other domestic appliances nearby. 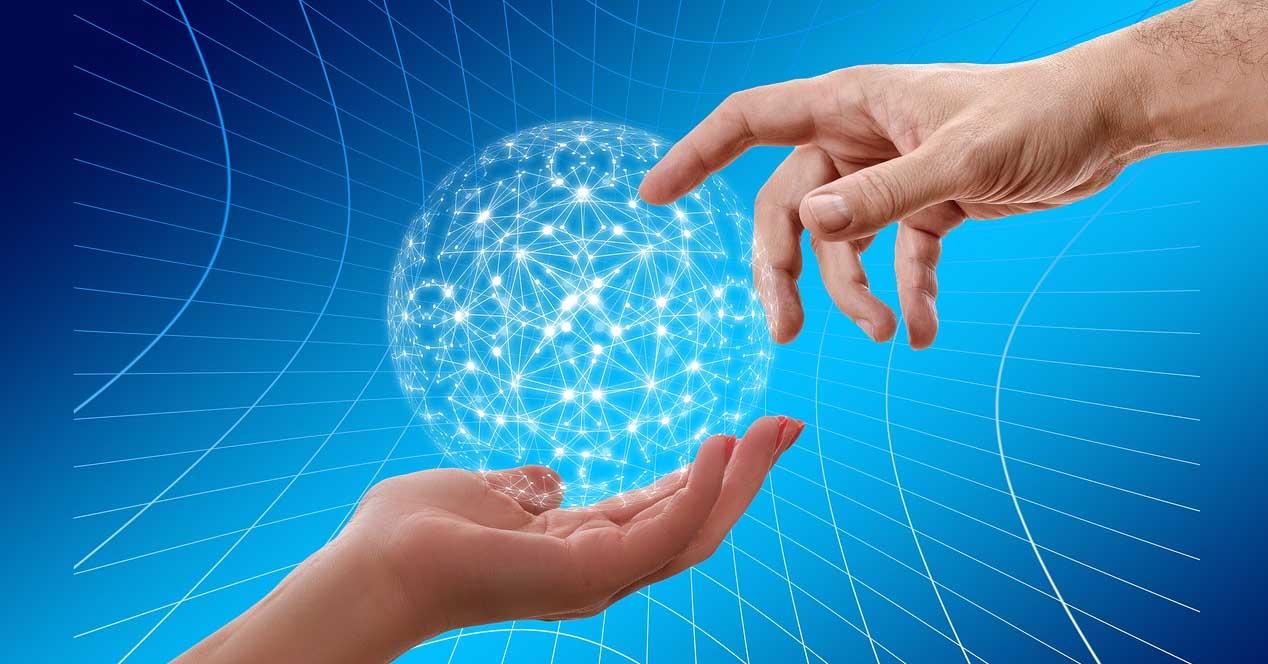 Computers connected to the router

This question is very important. It is a reality that the more devices we have connected to a network, the more problems we can have. Now, to what extent is this really a problem? To what extent could it affect speed and stability?

Today home routers are prepared to have a large amount of connected equipment. The current capacity has nothing to do with that of a few years ago, when devices were very slow when there were too many requests.

However, although there is a greater capacity, the truth is that the more there are connected, the more problems we will have. We already saw in an article how many devices we can have connected to the router. That maximum figure does not mean that with many fewer we will not have problems.

But a key factor must be taken into account: what are we going to do with those devices . In other words, having 20 computers connected but with very little use is not the same as having five computers downloading large files and using the cloud at the same time. The latter could logically affect the speed of the Internet. We must also take into account the other point that we mentioned: how it could affect the speed of the Internet having other electronic devices nearby . This can also affect the performance of the router and, more specifically, the wireless network.

Especially we are going to have problems with the Wi-Fi . Let’s say that we have around many devices that use the 2.4 GHz band for certain communications. If we are using other equipment connected to the router and that also use this band, we could have problems.

This could be avoided in most cases if we use the 5 GHz band, something that more and more teams have. This way we will achieve an improvement in speed and we will not have coverage and performance problems.

But even home appliances that don’t connect to the wireless network could lead to different router problems. This would happen if we have other devices plugged in next to the router, something that could generate overheating and cause the dreaded outages.

Therefore, as we have seen, the fact that there are other devices near the router could affect the performance of the network. It is important to always take care of our device. There are certain common router problems that you should correct.