Call of Duty already has a mobile version that accumulates a gigantic number of users around the world, however, at Activision they are determined to bring the full Call of Duty experience directly to your pocket, and for that, it had to include what is currently the most addictive mode in the franchise: Warzone.

Warzone on Android? And on iOS? 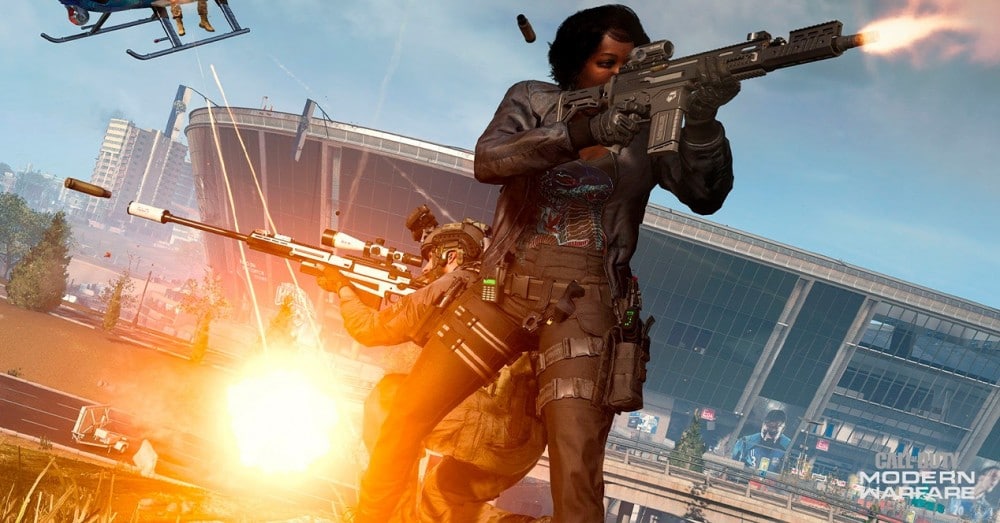 The suspicions come directly from the company’s offices, since the official website was showing a job offer in which they offered an executive producer position to work at “WZM”. You don’t have to be too smart to imagine that these acronyms mean Warzone Mobile , but in case there was any doubt, among the responsibilities described in the job offer there was one that confirmed everything immediately.

” Collect, adapt and deliver essential Warzone features for console and PC in their best mobile installation .” There is no doubt that the intention to bring Warzone to mobile exists, so Activision is simply looking for the people to do it.

The job offer has disappeared

Unfortunately the job offer has not lasted much longer, and is no longer available on the Activision website. We do not know if because the brand has immediately found its perfect candidate, which could be, or if, on the contrary, the details of the offer have gutted its plans to surprise with the arrival of the famous mobile mode. Luckily, ChalieIntel has managed to capture all the details and there are signs that the offer existed and that everything is up and running.

The arrival of Warzone to mobiles was something that had to happen sooner or later. With options such as Fortnite and PUBG on mobile phones around the world, Warzone must take advantage of the army of more than 75 million players that it has throughout the world.

Call of Duty Mobile is a huge hit, but including Warzone would be the perfect icing on the cake. With Black Ops: Cold War revving up for the next generation, it would make a lot of sense to continue expanding the warzone experience to other platforms now that the story and fanservice is so far advanced within the Verdansk terrain.