Currently, there are many functionalities that mobile devices offer us, especially in those functions that are related to their cameras. More than anything, because different smartphone developers have always insisted on competing to see who gets both the best software and hardware for the photographic section of their phones.

And not only in its rear cameras, but also in the famous front sensor that, more than one user recognizes it as the selfie camera . Well, if you have a Samsung smartphone you are in luck, since we will explain one of those functionalities that, in most cases, can go completely unnoticed. We are referring to the tool known as Smart Selfie Angle. But, it does not mean that it is one of those functionalities that we have not previously known in any other way in Galaxy phones. More than anything, because more than one user with a smartphone from the Korean company will sound the smart selfie button within the camera of their mobile device.

A function for the front camera

One of those features that came to Samsung mobile devices with the arrival of the Galaxy S20 series was the feature tool known as the Smart Selfie Angle. Basically, this tool began to be included in the Korean brand’s mobiles to compensate for the lack of wide-angle sensor on the part of their smartphones.

In addition to being one of those characteristics that will facilitate our existence when taking selfies with several people at the same time. Although, as we will see later, different problems have arisen , and it also has a series of drawbacks that have made it disliked by all users with a Samsung Galaxy. 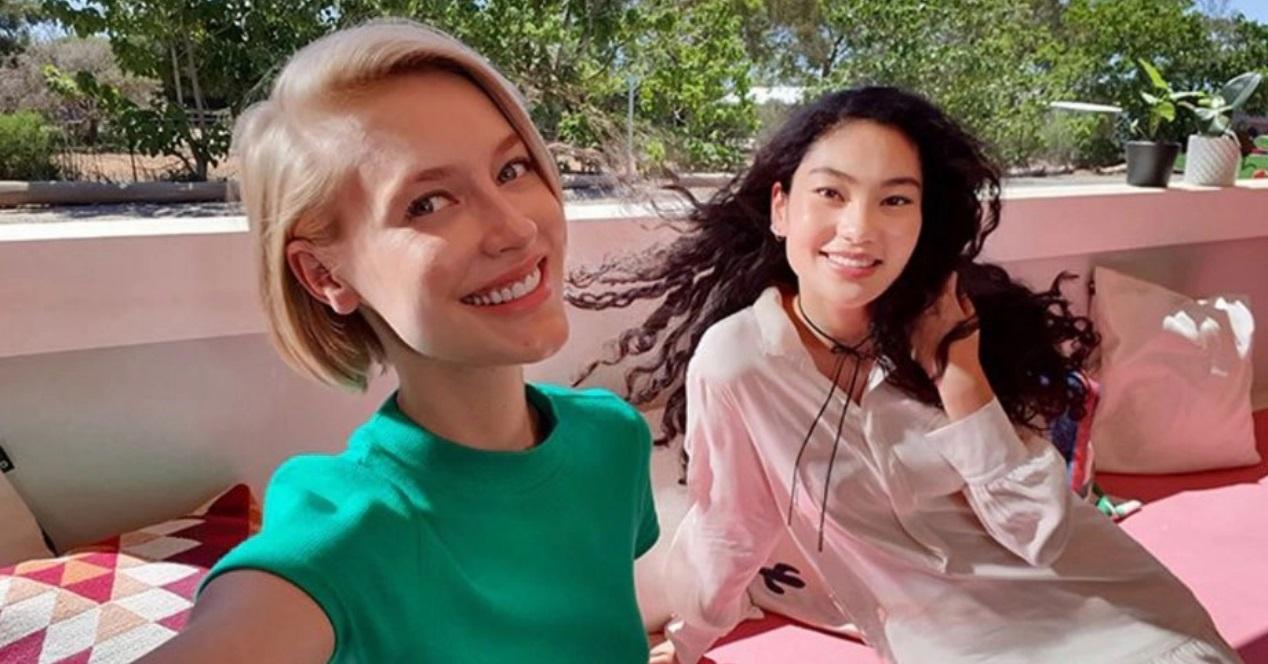 Basically, the main function of this new software tool that is included among the camera settings of the Korean company’s phones is that the front sensor of the smartphone is capable of accommodating the view of the frame as more people appear in the same scene.

Therefore, the software is based on the recognition of rest to be able to do all the work for us, automatically changing from a normal selfie to a wide angle when a certain number of people appear. But, as we will see later, sometimes it will be more of a problem than a benefit when using the front sensor of a Samsung Galaxy phone. Of course, we will always have the option of both enabling or disabling it as we will see below.

Best of all, this software tool for the photographic section of the Samsung Galaxy is included within the configuration of the Camera app of these terminals. Therefore, in order to activate this functionality we must follow this process:

Ready! From now on, the front sensor of our phone with One UI will be able to automatically switch to a wider angle of view in case it detects that more than two people appear in said front camera. In this way, it will save us having to have accessories such as the famous stick to place the smartphone and take photos with the phone or try to try to find the best position for all your friends and family to enter the photo. But if in your case you are fed up with this tool, you just have to follow the previous steps to deactivate it.

In addition, within the selfie mode it will not only be applied to the photographs as such, but this recognition technology will also come to be used whenever we use the Selfie mode . This means that, once we rotate the camera, we can make use of the Smart Selfie Angle function between its different modes. As is the case with dynamic focus, video, night mode, among others.

In the past, this functionality could already be found in previous smartphones from the Korean firm, such as the Galaxy Note 10. Although it is only one of the many models that had this similar function.

However, this function was not automatically activated on our phone, but we had to go on to enable it ourselves by entering Selfie mode , that is, by pressing the button that rotates between the rear and front sensors. Afterwards, the icon of two people would appear on the screen with which the range of the capture could be expanded, since normally it will be placed with a single icon of a person. 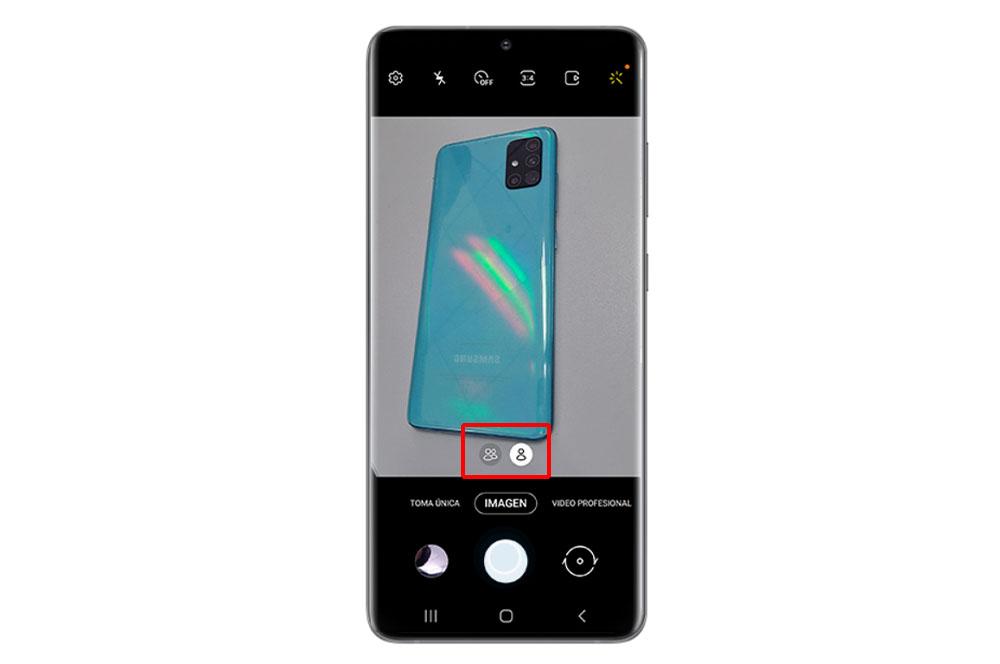 On the one hand, for many the simple fact that we have to do it manually by pressing this option will be somewhat behind schedule. However, for others it will be an advantage, since it is not the users with a Samsung in whom they have seen that the utility of the smart selfie is rather an inconvenience, since when more faces appear than the account we will have to manually switch to the normal selfie mode. So it also becomes a small inconvenience for many users with a Galaxy.

In addition, another of the common errors of this option that has been occurring among people who have a smartphone from the Korean company is the fact that they cannot activate this functionality. Although it appears in the camera settings configuration, it appears in gray, so that it cannot be enabled .

Fortunately, if this is your case, the trick that has helped the most to solve this bug is to enter the camera app settings and click on resetting the settings . After that, you can now enable the smart selfie button function. That is to say, you will be able to use the manual mode of the icon of the two people again.

On the other hand, if within the settings of this app you do not have the possibility of the angle function, it will mean that your model does not have enough capacity for this. So you will have to settle for this feature that you will have to apply manually.