There are many of us who spend hours and hours in front of the PC, and when the heat strikes we have the need to fight it in some way; However, with the price of electricity coupled with the fact that it can cause health problems, many of us are reluctant to turn on the air conditioning. If this is also your case, in this article we are going to tell you which are the most powerful USB fans on the market that you can use on your PC without the need for additional power.

It must be clear that a fan does not lower the room temperature, it simply moves the air to create the feeling that it is less hot and, without a doubt, except in extreme heat conditions it is something quite effective. For its part, an air conditioner does lower the ambient temperature but it has many disadvantages, starting with its high electricity consumption and because it can cause respiratory problems. For this reason, whenever possible it is more advisable to use fans instead of turning on the air conditioning, since it is much cheaper and better for health.

The benefits of using USB fans 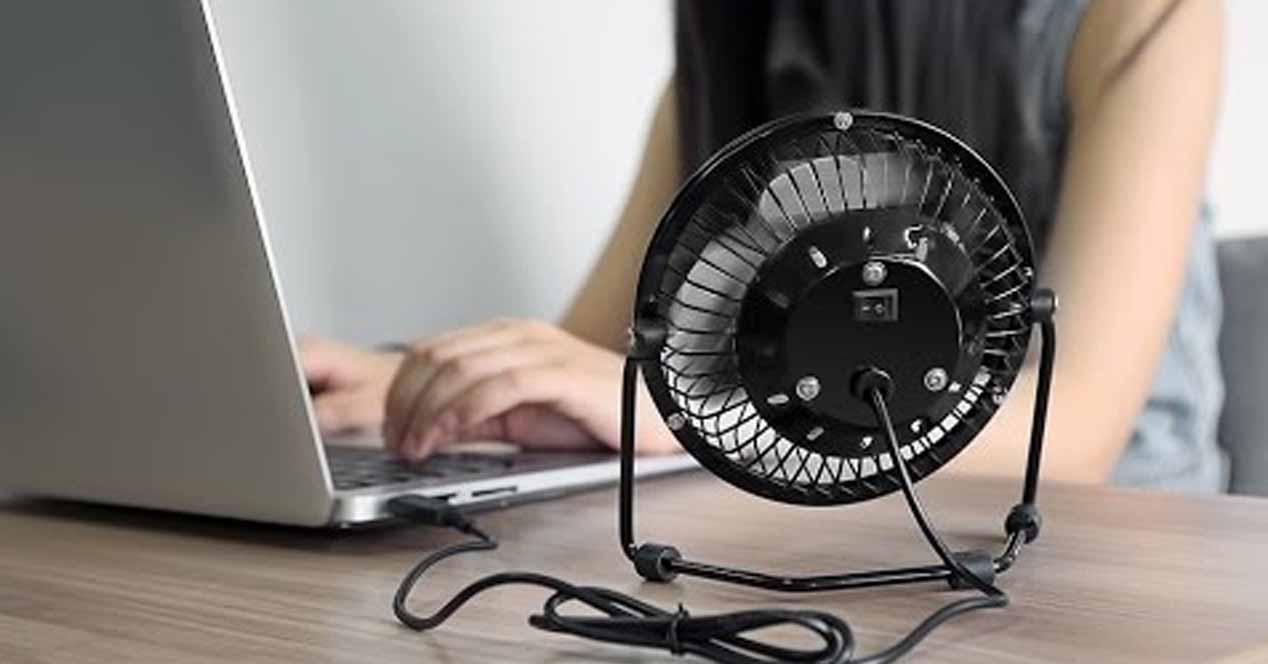 As we have already mentioned, using USB fans instead of air conditioning has many advantages and only one disadvantage, which is none other than the fact that it does not really lower the room temperature, but simply moves the air to create that feeling. However, and especially when we talk about USB fans, the electrical consumption is really very low and even more so if we compare it with an air conditioner, since its consumption can be literally 100 times less.

On the other hand, air conditioners have multiple health-related disadvantages: they cause dryness and irritation in the eyes, they can cause pain (problems in the musculoskeletal system due to the cold, something that causes neck pain, low back pain, stiff neck, etc. ), affects the vasovagal systems due to sudden changes in temperature, can cause dermatitis, and of course they also generate much more noise than a fan.

Therefore, and whenever possible, it is more advisable to use fans than air conditioners, and if these fans have a USB connection they will provide us with greater comfort since they consume less, take up less space and we can also place them almost anywhere.

What to look for when you want powerful fans? 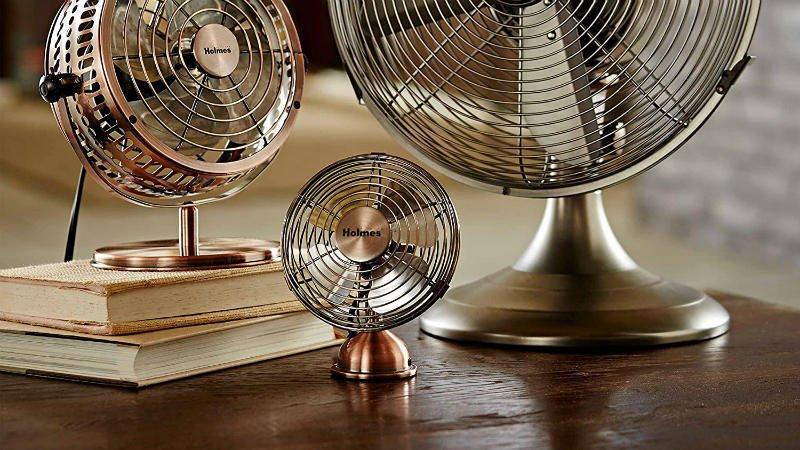 Obviously, when we want “powerful” USB fans, we need them to have a high rotation speed but also that their blades are wide and with little angle on the horizontal, something that will encourage them to be able to move a greater flow of air to the detriment of the static pressure (for this purpose we are not really interested in static pressure but in increased air flow ).

On the other hand, and since we are talking about USB fans, we want their only connection to be that, a USB connector, and therefore they do not need additional power since if we have to plug them into the power outlet, this would reduce their versatility. that the USB interface inherently has. Likewise, and since we are talking about small devices (as a general rule), we are interested in having certain ergonomics so that we can direct the air flow to where we are interested, or in other words, that they are not fixed and that we can place them where we want.

The most powerful USB fans on the market

Next we are going to tell you which are the most powerful USB fans on the market, taking into account everything we have told you so far. The choice is based on the technical specifications of the devices, but also based on our own experience and that of other users, since although there are hundreds of USB fan models on the market, obviously not all work the same and here we are. looking for the most powerful. That said, let’s go.

The power of this USB fan is a real madness, because when you put it at maximum you can feel the air up to five meters away. It is also a fan that has it all: its speed is controlled with a wheel potentiometer to be able to have exactly the air flow you want, it has two rechargeable batteries so you don’t even have to connect it, it has a button that allows you to Its head oscillates automatically, and also the base has a clamp that will allow you to put it wherever you want. Of course, it can also be rotated and positioned in any position so what more could you ask for? 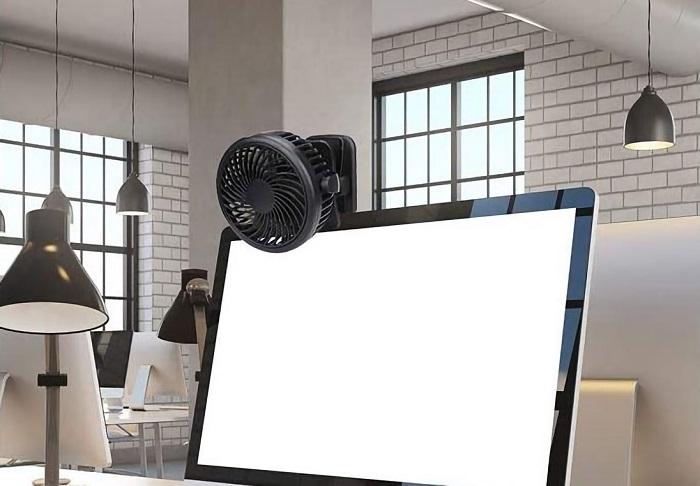 This fan is almost as powerful as the previous one and it also has a base with a clamp that will allow you to place it where you want, with the addition that it can be rotated and tilted to orient it where you need it. It has a USB connection but it also has a rechargeable battery to use it with total freedom without cables, but unlike the previous one it does not have a potentiometer although it does have three selectable speeds. 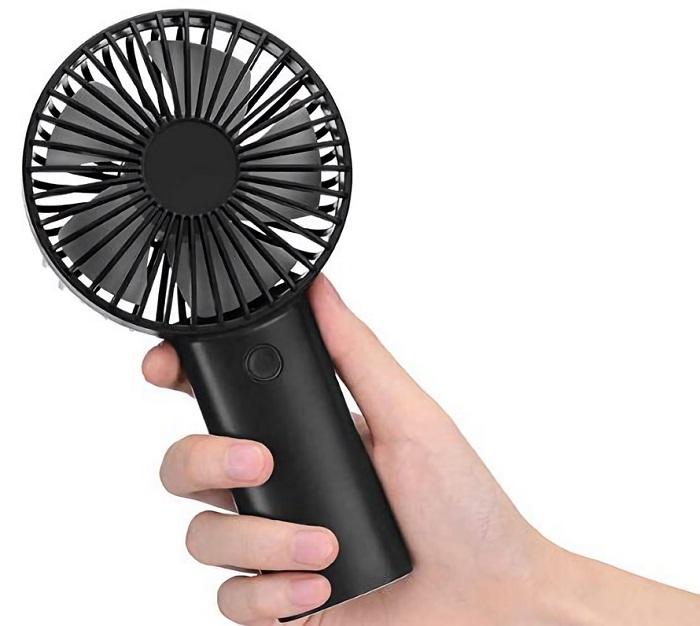 Even though this USB fan is “handheld”, its power will surprise you (and you can obviously leave it standing on the table). It has the disadvantage that it is not “mobile” as such, but the advantage that it has a handle that allows you to use it personally. The fan has three speeds and a 4000 mAh USB rechargeable battery that gives it up to 15 hours of autonomy. 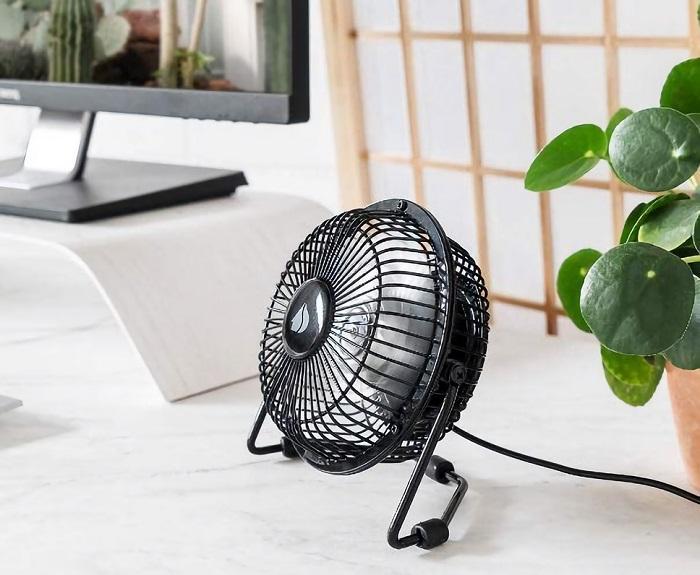 This fan does not have a battery, and in fact you can see that its design is a miniaturization of industrial fans. All in all, it is the most powerful of all even though it takes all the power it needs from a USB port on your PC. Its ergonomics only allows you to change the angle at which you want the air to be expelled, but as it is quite small you can place it in the direction you prefer without problems. 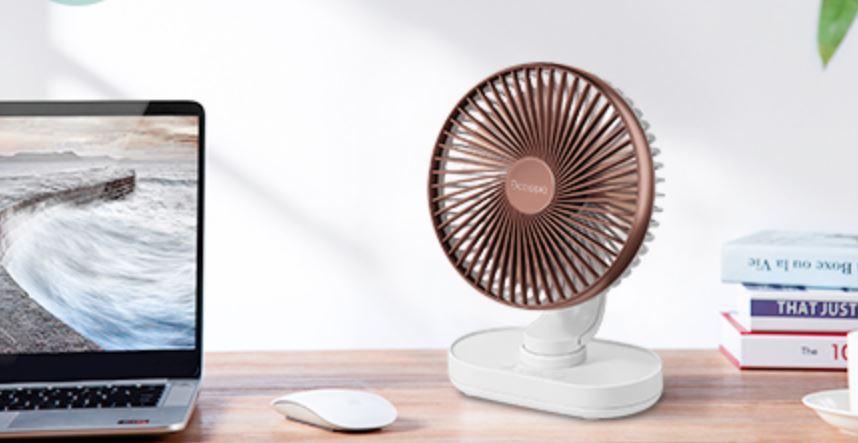 If in addition to a powerful USB fan you want it to not clash with the design of your desktop, this is the most elegant of this selection. With a white base and body and a copper-brown grille, this 6.5-inch fan has four speeds, a 4000 mAh rechargeable battery that gives it up to 20 hours of autonomy, and a button that allows the head to oscillate automatically. 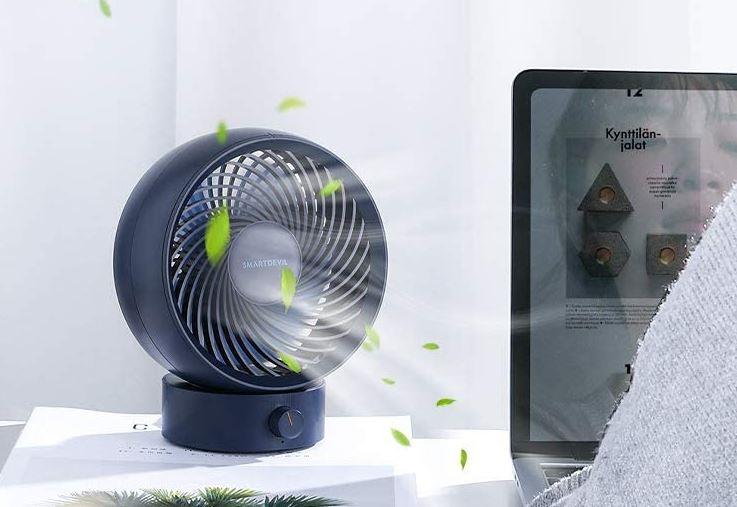 Finally, this USB fan has great power despite its small size, and its speed is controlled by a potentiometer that allows you to select exactly the balance between power and noise. Its head is configurable in 180 degrees and its rotation in 20 degrees.