Windows 10 has become the usual operating system for everyone who uses a version of Microsoft, but it is not the only one and many users are still stuck in the past with Windows 7 or other old versions. That is why you may be looking for the Service Pack or one of the pending updates of these already obsolete and unsupported versions.

The most advisable thing is that if you have a Windows computer, you have it updated to its latest version and you are already running Windows 10, but this is not always the case and it is common for us to use Windows 7, Windows XP and other old versions of the Microsoft operating system. Although you should be thinking about updating, we review how you can download and install Service Pack for Windows or install these updates. 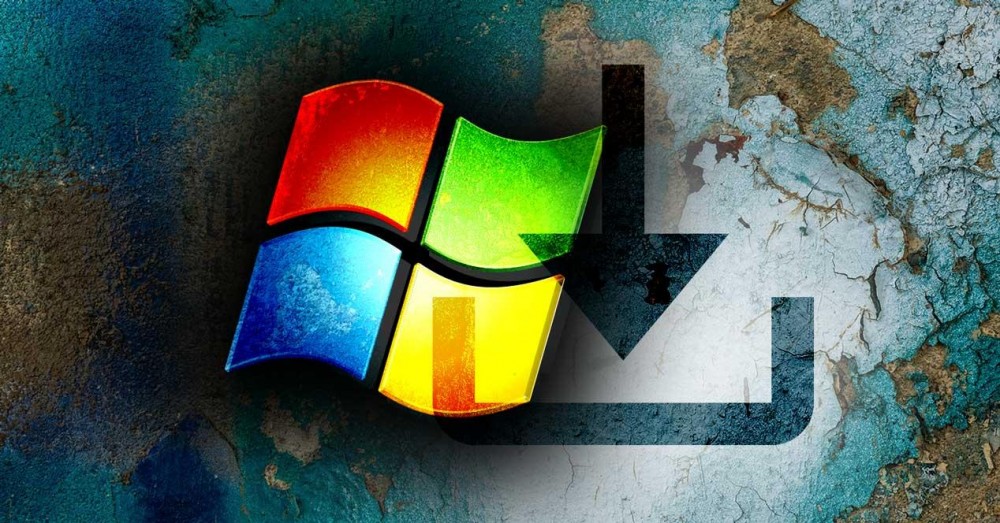 From Windows 7 onwards , there is no longer a Service Pack as such, but it has become Microsoft’s “Update” which is done by fixing possible errors and bugs and adding new functions. A rollup of company-released updates to bring your computer up to date and fix any remaining issues.

What is Service Pack?

Windows Service Pack is a set of updates that Microsoft began to release in 2000 for its operating systems. It was a set of patches or changes that were updated for Microsoft Windows, released periodically and with a name that he called, in short form, “SP” accompanied by the number corresponding to the update. In other words, Service Pack 1 was SP1, Service Pack 2 was SP2… An interesting feature is that you don’t need to have the previous one to update to one of them, but rather that they “accumulate” all the news and changes from previous versions if we update directly.

The first time that Windows had one of these cumulative packages was in Windows 2000, the operating system released in the year that gives it its name. Although it is more than twenty years after its release and is obsolete, SP still existed in the Windows family. Microsoft Windows XP has four service packs that were released between 2002 and 2008 . The last to have these cumulative updates or SP was Windows 7 which had Service Pack 1 or SP1 and then released a set of updates in May 2016 that it called the Convenience Rollup Package even though, in practice, it was an SP2.

You do not have to look for the update from the Microsoft or support website but your team will notify you if it is ready to configure Windows 7 Service Pack 1. The last version was years ago but you may not have checked if you have it until today , that you still have an update pending that was released a long time ago.

Microsoft does not give technical support for Windows 7 since January 14, 2020, but you can find the update from the corresponding section of your computer.

You will have to wait a few seconds or a few minutes for the computer to be able to scan for available updates. When the pending list appears, you can tap on “Service Pack for Microsoft Windows (KB976932)” and tap on OK.

When you have done so, select the option “Install updates” and confirm. You may need to enter the administrator password to proceed. Once it’s ready, follow the prompts to install SP1 and log into your computer. As explained from Microsoft, you will see a notification that tells you that the update was successful.

From the Microsoft download website we can download Service Pack versions for old operating systems such as Windows 7 but also Windows XP. Keep in mind that only one of them, the most recent, we need to be able to have all the news thanks to the fact that they are cumulative so you do not need to have all of the above to be able to download and install it. Just use the Microsoft web search engine to find the version you want to have. Enter, for example, ” Microsoft Windows XP Service Pack 3 ” and you will see the download links as you can see in the image below.

Once in the details screen we can choose the language or consult the instruction manual, the details or the mandatory system requirements for said installation. Check all the information on the web and tap on ” Download ” when you’re done. You simply have to follow the steps to apply the changes and improvements.

Other websites and downloads

If you do not want to follow the previous steps or you do not know or do not appear these options, the alternative is that we download the update and run it directly on the computer without having to search for the updates, download, install. But the link is probably disabled due to no longer support for this version. Even so, you can find the download package on other alternative websites like Uptodown, for example.

First of all we must know if our version of Windows 7 is 32 or 64 bits . To do this, we enter the system properties and check if the System type field is 32 or 64 bits. You must go to “About” on your computer and look for the statement of “System type” in the device specifications section.

Downloading the package is as simple as finding a reliable link , selecting the installation instructions, and following the steps. You will have to go tapping on “Next”, checking permissions and options, restart the computer … But the most important thing is that you look for a link that is reliable, a website that inspires trust, an application store or known downloads. Find the link and follow the steps on your computer.

Is there a service pack in Windows 10?

In order to update Windows 10 to the latest version, we must follow a few simple steps from the Windows Update section in the configuration of our computer. 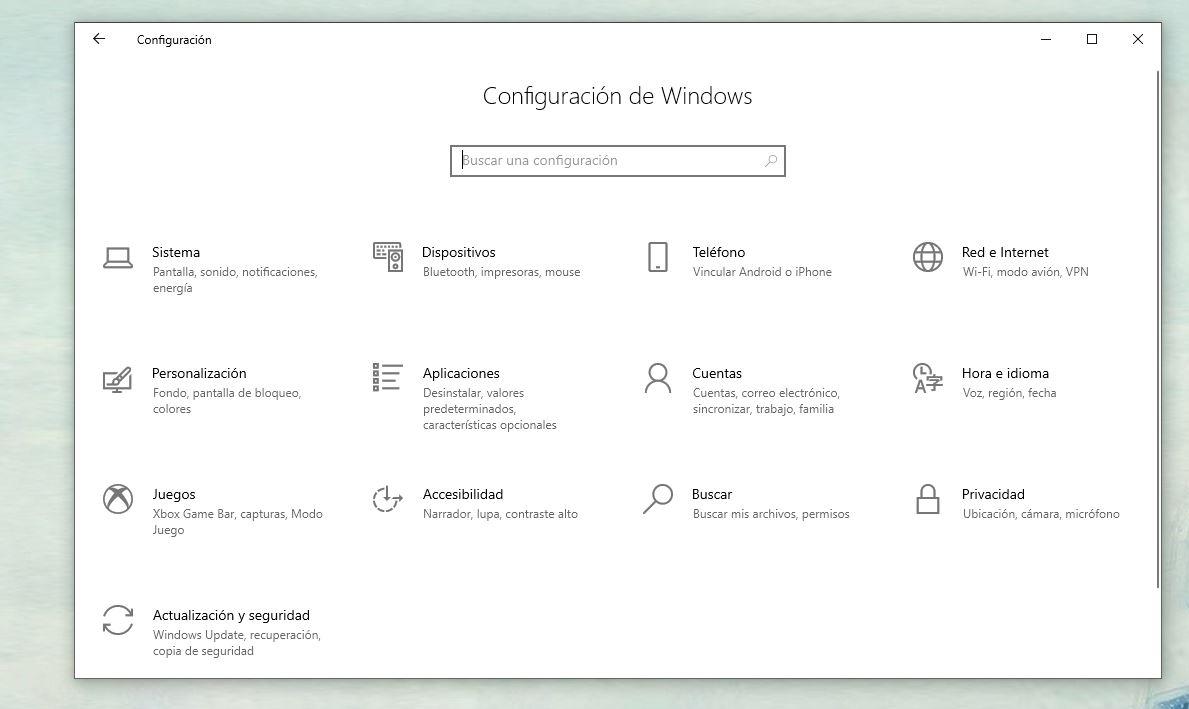 Here we will open the Windows Update section and you can tap on a button to check for updates. After a few seconds you will see if there is something pending or not. You can also tap on “Optional updates” in case there is a pending. Just go to “Download and Install” and follow the steps as in the screenshot below. You can also touch on “See what’s new in this update” if you want to know what changes it includes or what differences there are with respect to the previous one that you have installed.

From the Window Update section you can also see the history of updates installed on the computer to know what you have done (or what the owner of it has done) in the last months or years. You will see them divided into four sections: updates of characteristics, quality, definitions and “other updates”

If you want versions prior to Windows for whatever reason, one of the best ways to do it is through an emulator. You do not need to download Windows XP and old versions officially but just open some websites that allow us to access the interface of these operating systems from years ago. For example, Windows XP but also others that are already completely obsolete and that you may have forgotten.

If you want to open Windows XP, it is possible to do so from the virtualdesktop page that will allow us to access the complete Microsoft interface launched in October 2001 . You will see all the changes that there were or that classic design when you open your profile. Changes in icons, graphics. But keep in mind that it will only be useful if you want to take screenshots or “test” how it was but you will not be able to use it for programs, etc. 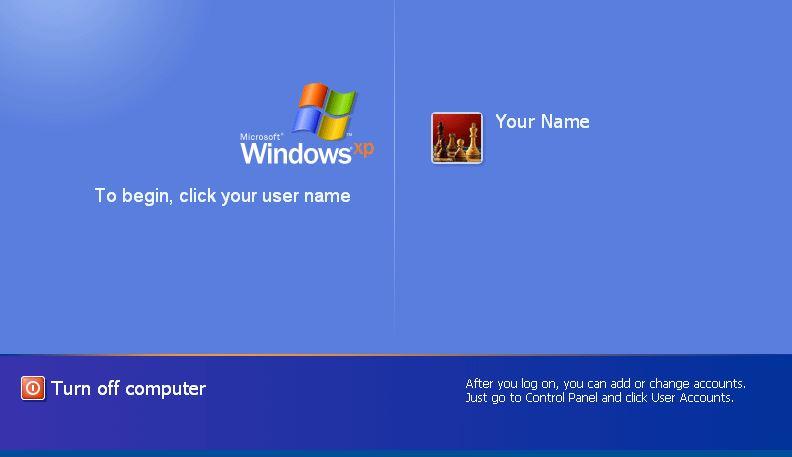 Also in VirtualDesktop we can try other previous versions such as Windows Me thanks to the online emulator that allows us to remember what Windows was like more than twenty years ago. Windows SE ME was launched in 2000 and it had little success but it is one of those that you can see again from this website without having to install anything.