There are many occasions when we have had to endure a long wait to be able to receive in our Samsung Galaxy, the latest update of the Korean firm’s software layer. And, it has all the earmarks that One UI will also be expected, at least for those smartphones that are part of the mid and low range. And it is that, not only may it be late, but we could also be left without receiving the update of its own software. Well, until relatively recently, Samsung offered only two years of system updates for its smartphones. However, it has now become three years. However, you may still be deprived of updating your mobile phone . Although, depending on your case, you may have two possible alternatives to enjoy One UI 4.0.

Why am I not getting One UI 4 on my Samsung Galaxy?

If your smartphone does not receive a new version, we must bear in mind that there may be two cases. The first is that it is not yet available in your country, in this case Spain, and the second is that it no longer has the official support of the South Korean brand to be able to get the latest news regarding software updates.

Of course, the remedy for the first case will be much simpler and will hardly take time. On the contrary, if your smartphone will no longer officially have One UI 4, things will get a bit complicated. 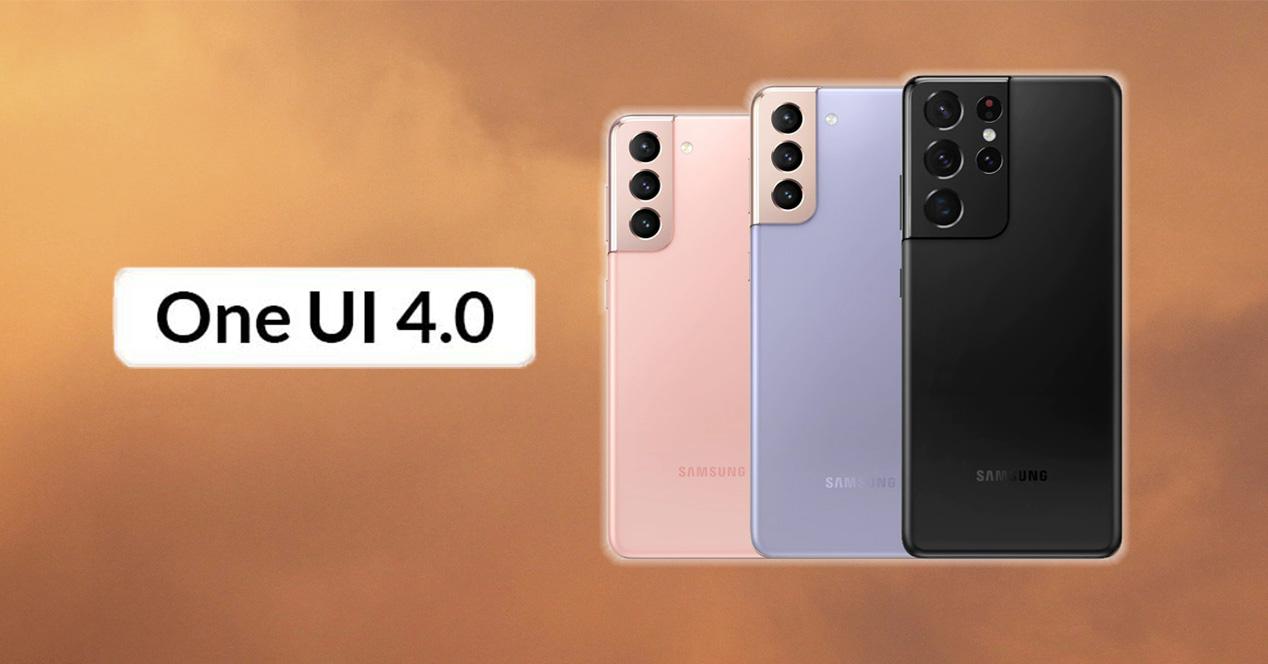 Therefore, we leave you the list of Samsung Galaxy that will not have this latest version of the Korean brand’s customization layer. More than anything so that you can know which method you are going to have to resort to.

For now, it is in beta and has only become available in seven countries: China, India, Germany, Poland, South Korea, the United Kingdom and the United States. In addition to the fact that only the Samsung Galaxy S21 series is fortunate to be able to test, for now, this version of the firm’s software. However, later when the beta for other phones begins to open or even when this last layer of customization is stable, you will be able to get it in the following way, even if it has not reached Spain. 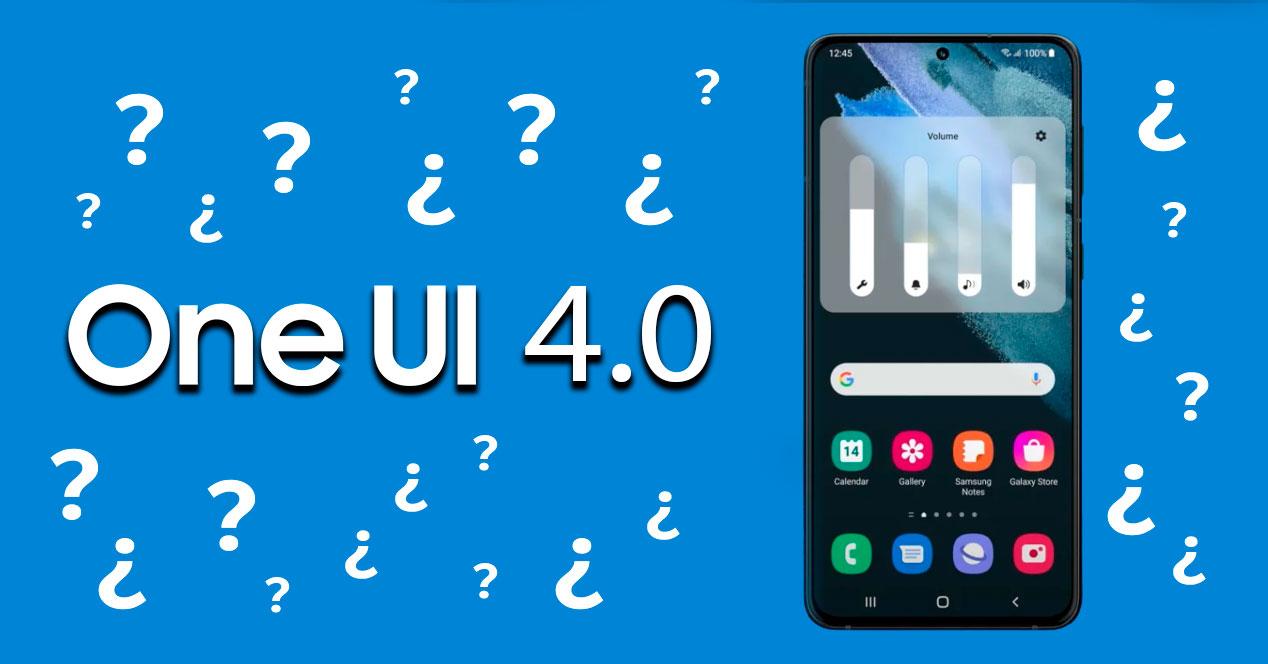 Install the update from another region

For those users who have not yet succeeded, they quickly receive this latest version when it is available. The truth is that changing region to receive it will always be possible. In addition, it may also be the case that your mobile is compatible in other countries, but for a reason it never reaches yours. For this reason, we will have to force the installation of the firmware on our own.

For this, we will have to download the firmware through the Internet and install it manually in the Samsung Galaxy that we have, so we will not have to wait for the official OTA to arrive in Spain . When selecting the update, we will need to have exactly the firmware for our model and then you will have to restart your smartphone in Download mode by turning it on while holding down the low volume and power buttons at the same time. Later, we will have to use ODIN to install it from a PC.

Opt for a ROM

As we said, this will be the most complicated way, since it will mean that your smartphone will not be able to officially have One UI 4 . So you will have to resort to a ROM. Of course, it must be exactly for your Samsung Galaxy model. In addition, it must be borne in mind that these are not developed by the Korean firm, but have been created by third parties. So when resorting, you may have some of the functionalities of the latest version of the Samsung layer, but it will depend on whether the developer of the ROM has added it or not. So it won’t be exactly One UI 4.