Google’s business model is different from other tech giants like Amazon or Apple. While these companies make money from the sale of their products, Google’s network of revenue streams is based on advertising services.

Google achieves worldwide income from companies that advertise in the most powerful search engine of all time, that is, Google obtains income thanks to the use that individuals make of its services. Free services for us such as Google Maps, Gmail, Google Chrome, Google Play Store or YouTube among others. Alphabet is the parent company of Google. This company was founded in 2015 as part of a corporate reconstruction of Google, one of the most important companies in the world, which was created by Larry Page and Sergey Brin in a friend’s garage in 1998. At that time, Page and Brin took the reins of Alphabet and left Google in the hands of Sundar Pichai.

Alphabet posted revenue of $ 61.9 billion during the second quarter of 2021, 62% more than in the same period last year. Analysts were only expecting $ 56.1 billion in revenue, so Alphabet has exceeded economists’ expectations.

Sundar Pichai, CEO of Google and Alphabet says that “In the second quarter, there was a rising tide of online activity in many parts of the world, and we are proud that our services have helped so many consumers and businesses. Our long-term investments in AI and Google Cloud are helping us drive significant improvements in the digital experience for everyone around the world. ” 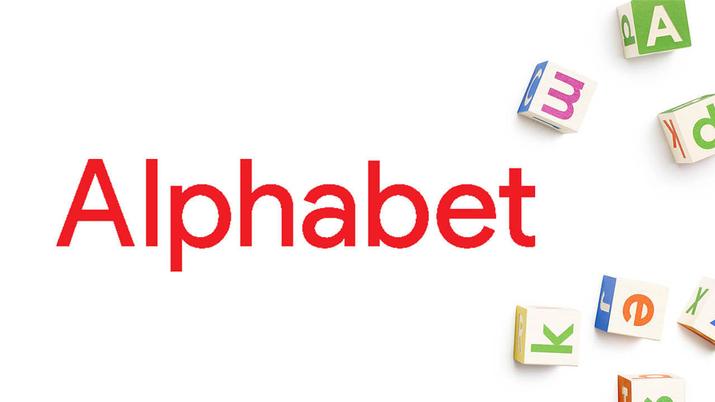 Mobility restrictions and the increase in remote work caused by the pandemic have triggered the time that people spend being connected to the Internet. Businesses have also had to adapt by being forced to invest in online advertising to cope with revenue losses caused by the closure of their physical businesses.

According to official data provided by Google, advertising has generated more than 80% of revenue so far in 2021. But through what sources do you generate advertising revenue?

Google Ads is one of the advertising services offered by Google. Advertisers buy a list of words that are related to their business or are simply interested in being linked to them so that each time users use those words in their searches, their business appears in those searches.

The price of the click that the user makes on these results varies depending on the product offered and the category in which it is classified. The price can vary from a few cents to very high sums if it is keywords (keywords) with a high percentage of return, such as those related to financial or insurance products.

Another of the products that make up the Google advertising network is called AdSense. Through AdSense, Google offers to insert advertising modules to any web page with related themes and related to the content and products from which that web page wants to make a profit. Revenues can be per impression or per click and are shared between the company and the web administrator. This service is also offered to insert advertising related to the content of YouTube channels.

Google AdSense is the option chosen by many content creators, YouTubers or influencers and bloggers on the world scene, ranking above the affiliate programs offered by some companies.

Google Cloud, also known as the Google cloud, is the platform that has brought together all web development applications that Google initially offered separately. A virtual space through which we can perform tasks that previously required hardware or software and that now use Google Cloud as a means of accessing, storing and managing data. 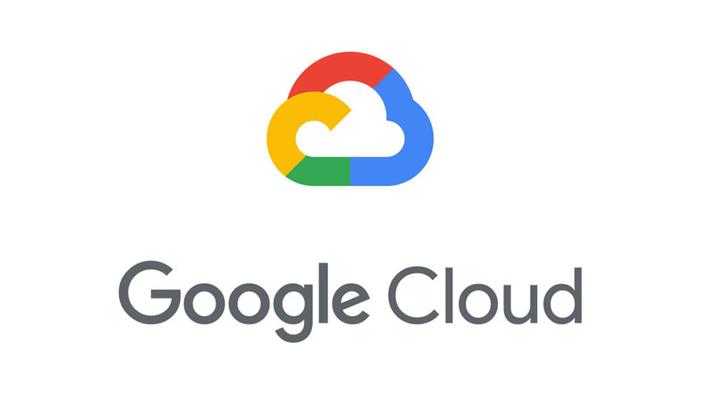 Another source of income for Google is YouTube. According to EMarketer Principal Analyst Nicole Perrin, “YouTube was the fastest growing segment during the second quarter and points to the continued strength of video advertising for both direct response and brand objectives.”

Over the years YouTube has grown to become one of the most popular video creation and sharing sites on the Internet. This has brought great benefits to Google since the purchase of the platform in 2006 when it had just 65 employees.

Of all the profit obtained by Google through the different methods of online advertising, the company finances projects related to science and new technologies that converge in the research department called Google X. Google X labs work on various projects spanning the field of robotics or artificial intelligence.