There is no doubt that when we talk about Samsung as a phone company, we mean the leading brand in terms of system updates . The South Korean company is the most generous in the market when it comes to providing new versions of software, now it also claims to be one of the first to deliver the Android 13 beta.

It was during the first months of the current year 2022 when the firm modified its update policy to offer up to 4 years of Google operating system patches. In addition, practically all Galaxy devices compatible with the One UI 4.1 version of the customization layer already enjoy all its new features. As if this seems little, Samsung is preparing to roll out the One UI 5.0 beta program based on the new Android update. 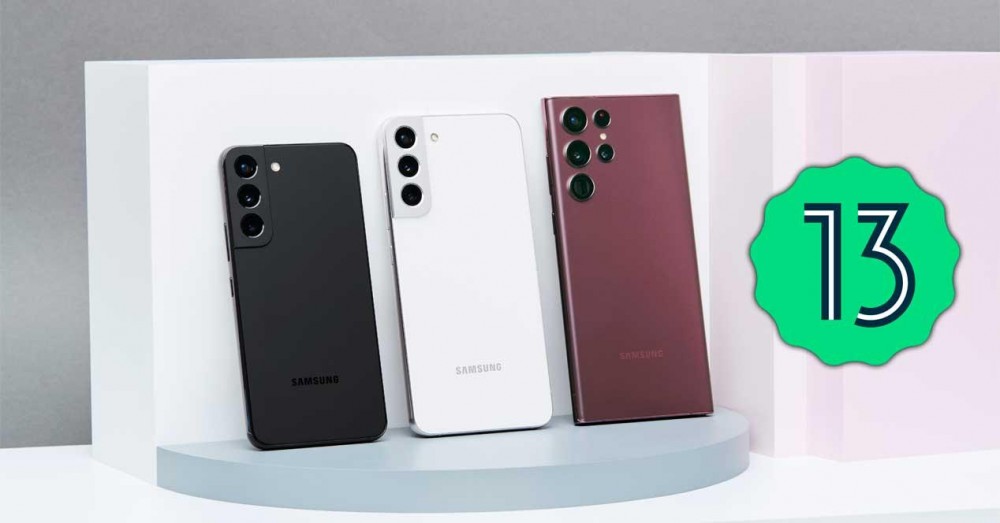 Little by little we are approaching the key date for the official launch of Android 13 , which is scheduled for the month of September if everything follows the natural order. However, there are those who can already test all the additions that come with this version of the system on their own, although they are mainly developers. 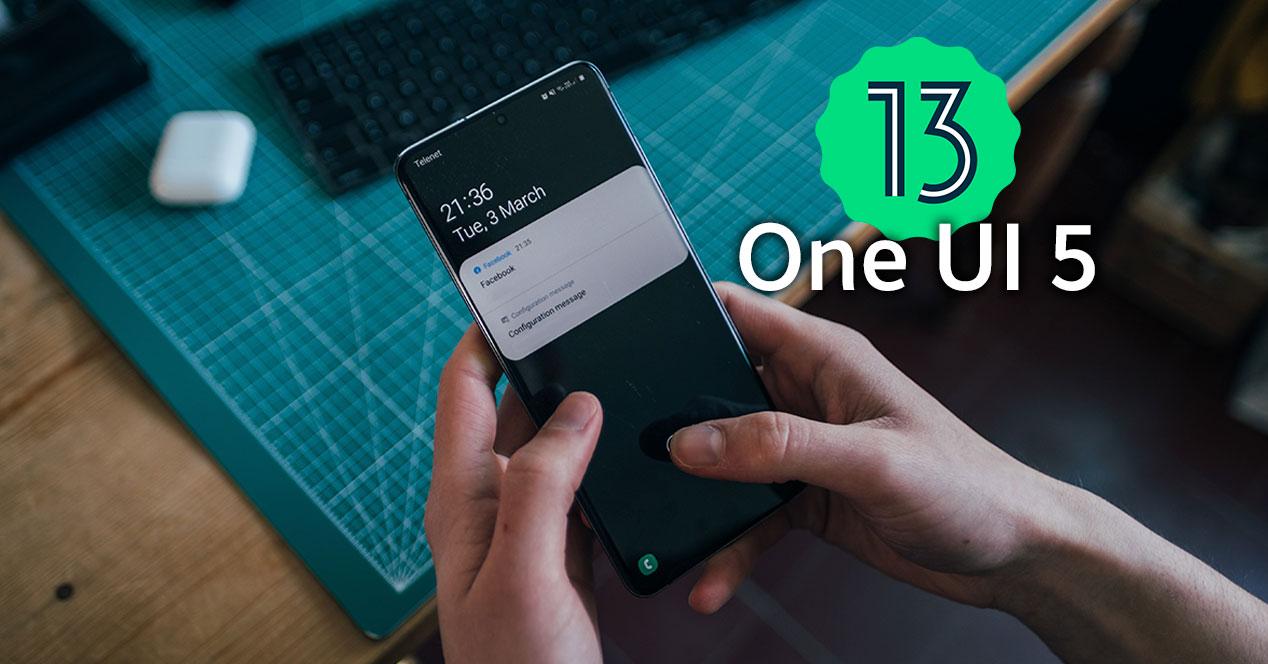 Of course, it is a matter of time before some users are also part of this party, since Samsung has started the development of the beta version of Android 13 for the members of the Galaxy S22 family , which is made up of the following devices :

It has been the colleagues of Tizen Help who have detected this beta in South Korea, that is, the country of origin of the company. This firmware has been called S906NKSU2ZVF6 and everything points to the arrival of the Android update test along with the One UI customization layer in July . This beta not only intends to stay in Asia, since Samsung has made certain changes in its policy so that European Galaxy users are also part of the news.

The smartphones mentioned above are not the only ones that will show off the Android 13 beta program, since Samsung plans to gradually expand the number of terminals. So we already know which ones will be the next to receive the system update and you can check them out below. 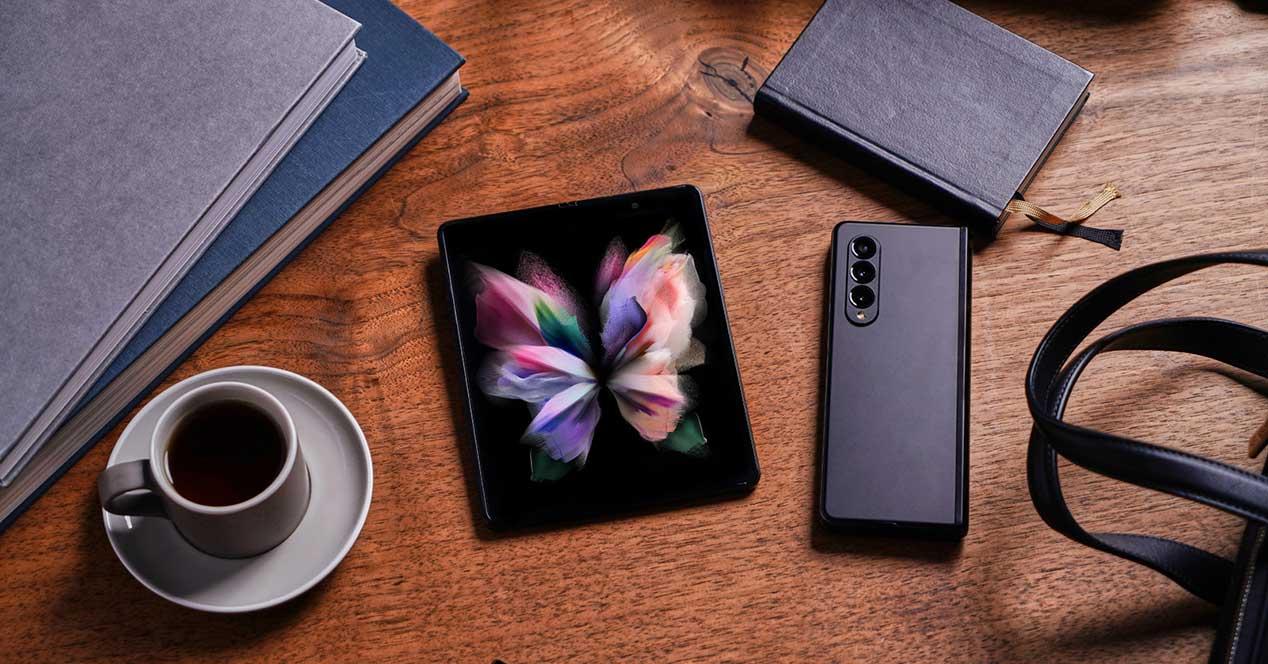 As you can see, they are all part of the high-end range of the Asian brand , so if by chance you have any of them, you should keep an eye out for the coming months. At the moment it only remains to wait for the next movements of Samsung and Google with Android 13.

The calendar of the Mountain View company marks the date for a stable version of the system in August 2022, although the Internet giant has not yet launched the third version of the test. This means that its final deployment will probably end up being delayed for the month of September , but there is nothing officially confirmed.