Fairies are fantastic beings with magical powers that already existed in Greek mythology and in Celtic or medieval cultures. But today they are part of many of the fantasy and science fiction films of the cinema, of cartoons known to all. There are essential fairies of the cinema like those of Cinderella, like the fairy of Pinocchio. Like Tinkerbell. And in the next paragraphs we compile some of the best fairy movies that we can see in the company of the smallest of the house.

If, like Peter Pan, you believe in them or seek to believe in them for a couple of hours, these are some of the fairy movies that we can see on the different streaming platforms. Tinkerbell is one of the main characters in JM Barrie’s work Peter Pan, adapted to the cinema in the 1950s. The fairy who advises the boy is an essential character in the film, but she has also managed to star in her own saga of films in the who will live all kinds of adventures together with the rest of her fairy friends.

The first of the Tinkerbell movies was released in 2008 and is one of the best options if we are looking for fairy movies. We will plunge into the world of this adorable character. Tinker Bell has discovered that her talent is tinkling but she doesn’t find it interesting or useful enough so she will beg other fairies to teach her to have other talents so she can go to the Mainland. Although with less adventures and action than the following ones, Tinkerbell’s will serve as an introduction to this world.

Duration : One hour and 18 minutes

See Tinkerbell on Disney Plus 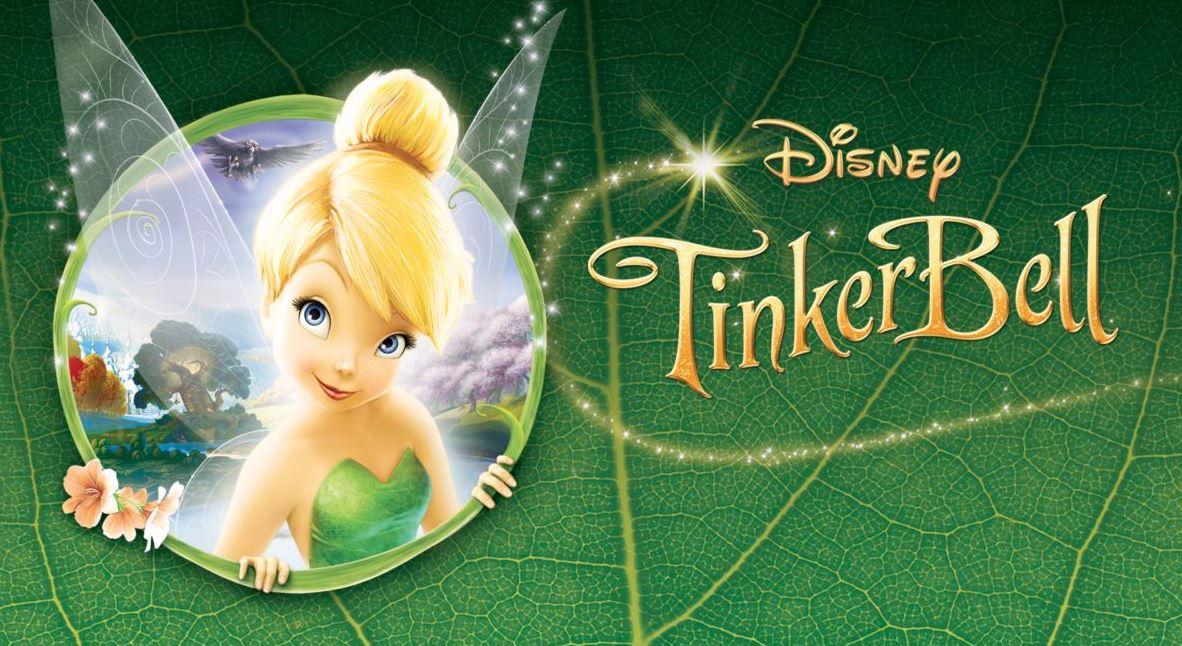 Tinkerbell and the legend of the beast

One of the action and adventure fairy movies that we can see from the Tinkerbell saga. Tinkerbell and her friends will meet a strange and mysterious animal, NeverBeast. But he is in danger: the rest of the fairy scouts want to capture him so that he does not pose a danger to everyone and they are afraid that he will destroy their home. Tinkerbell and the others will have to do their best to save the beast. A colorful and entertaining movie for the smallest of the house and with which we will have a good time, in addition to enjoying a very careful animation.

Duration : One hour and 18 minutes

Tinkerbell and the secret of the fairies

The Winter Forest is a forbidden place for all warm-season fairies. They can’t get there. But Peter Pan’s friend will discover that there is a powerful force that takes her there, where she will have to fulfill a mission. A story for little boys and girls, a simple and easy to understand film, for all audiences. There are no villains or big fights but entertaining, colorful, magical and naive if you are looking for fairy movies to watch with the little ones in the house.

Duration : One hour and 19 minutes

Watch Tinkerbell and the Secret of the Fairies on Disney Plus

Tinkerbell and the great rescue

Based again on the Peter Pan movie, Tinker Bell will have to team up with a rival fairy in this less than an hour and a half movie and work together to keep humans from knowing they exist. Like the rest, a colorful and naive film with catchy songs if we look for movies to watch with little boys and girls. Simple, easy to follow and with a very careful animation that will take us through the meadows of England so that the fairies get closer than ever to the world of humans.

Duration : One hour and 22 minutes

Watch Tinkerbell and the Great Rescue on Disney Plus

The last of the films in the Tinkerbell saga on Disney+ is “Tinkerbell, fairies and pirates”. With much more action than the previous ones and more entertaining than the rest. Zarina is a fairy who has stolen the Blue Fairy Dust. Without him they won’t be able to fly, so Tinkerbell and the others will have to rescue them in an entertaining adventure in which all the talents have been changed and in which they have to defeat the pirates. Strong, powerful and energetic fairies capable of solving chaos.

Duration : One hour and 23 minutes

See Tinkerbell, fairies and pirates on Disney Plus

Other Disney+ movies with fairies

Although they are not fairy films as such, they are a fundamental part of the story…

We all know the story of Peter Pan, a movie released in the fifties from the Disney factory. Based on the work of JM Barrie from the beginning of the 20th century and becoming an essential animated story. Peter Pan will take Wendy and her brothers to Neverland with clear directions: “second star to the right and straight on until dawn”. There they will have to live with the lost children in Peter Pan’s secret lair but also follow the instructions or advice of little Tinkerbell or face the fearsome Captain Hook.

Duration : One hour and 19 minutes

Watch Peter Pan on Disney Plus 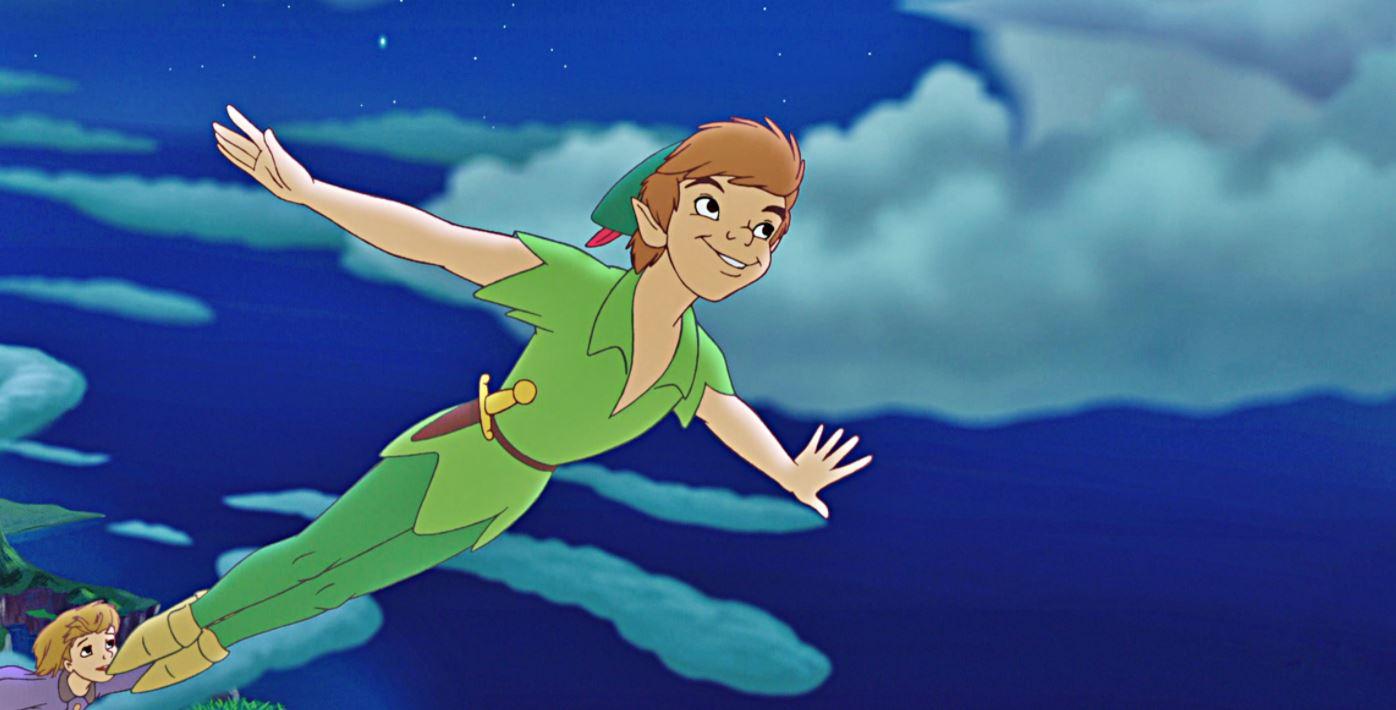 Maleficent was a young and beautiful fairy godmother… Until she was cheated on as a teenager. Stefan, a handsome young peasant with whom she fell in love, betrayed her. The betrayal made the Disney character’s heart harden and he cast a curse on the kingdom. Although Maleficent is one more character in “Sleeping Beauty” she also has her own film saga in which Angelina Jolie brings to life this fairy driven by revenge and hatred.

Duration : One hour and 39 minutes

Recommended age: For over twelve years

What would Cinderella be without the fairy godmothers in charge of getting her the best carriage and the best dress? The film is not a film about fairies in which they are the protagonists, but they are a fundamental and essential part so that the rags of the Disney princess become an elegant dress that makes her dazzle at the Royal Ball . If you bet on classic Disney princesses, Cinderella is one that we should take into account. In addition, a saga of films in which we can also see “Cinderella What If…” where the stepmother has stolen the Fairy Godmother’s magic wand making the prince forget everything.

Duration : One hour and 21 minutes

Watch Cinderella on Disney Plus

Watch Cinderella II on Disney Plus

Watch Cinderella – What if… on Disney Plus 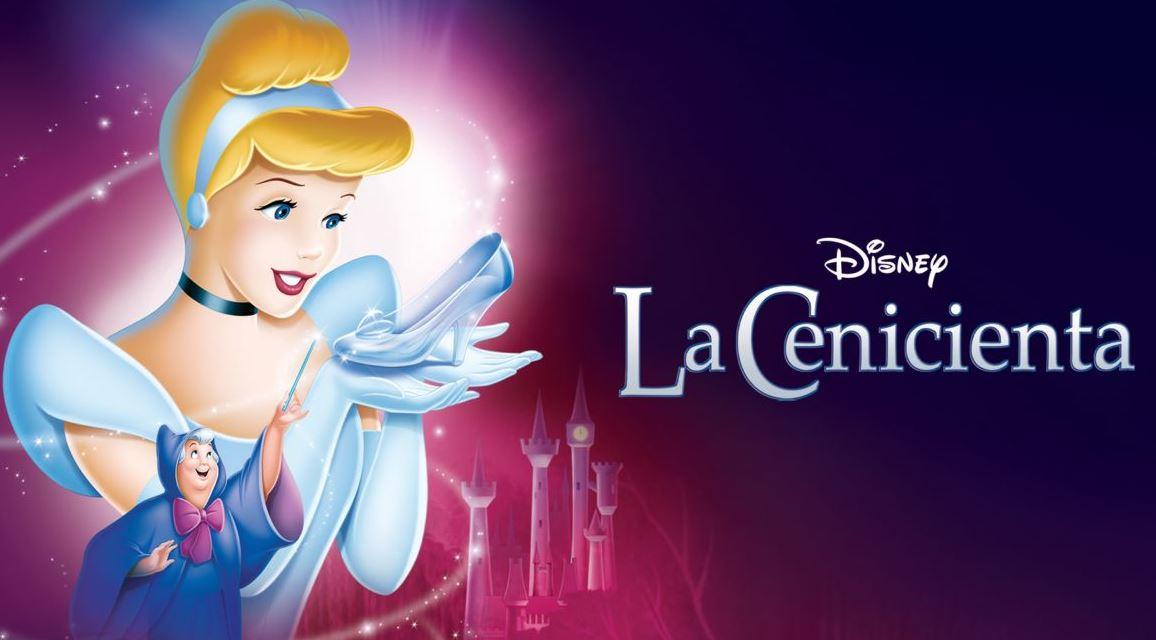 Beyond the two previous classic sagas, there are other films that are fairy tales and in which we will find these lovable fantastic characters… From Shrek to Dwayne Johnson giving life to a fairy godmother who is a bit peculiar and different from the rest of the characters in this ready.

Shrek is one of the funniest fairy tales in cinema . A classic that is already over twenty years old and that we can see on all streaming platforms with a film that never goes out of style. Although the protagonists are not fairies, the green ogre is the protagonist of this peculiar fairy tale in which we will see these characters throughout the saga. In case there is anyone left without knowing what Shrek is about, the trilogy tells us the story of a rude, lonely and surly ogre who must go find Princess Fiona in exchange for the prince allowing him to return to live in peace and away from the characters of the stories.

Duration : One hour and 30 minutes 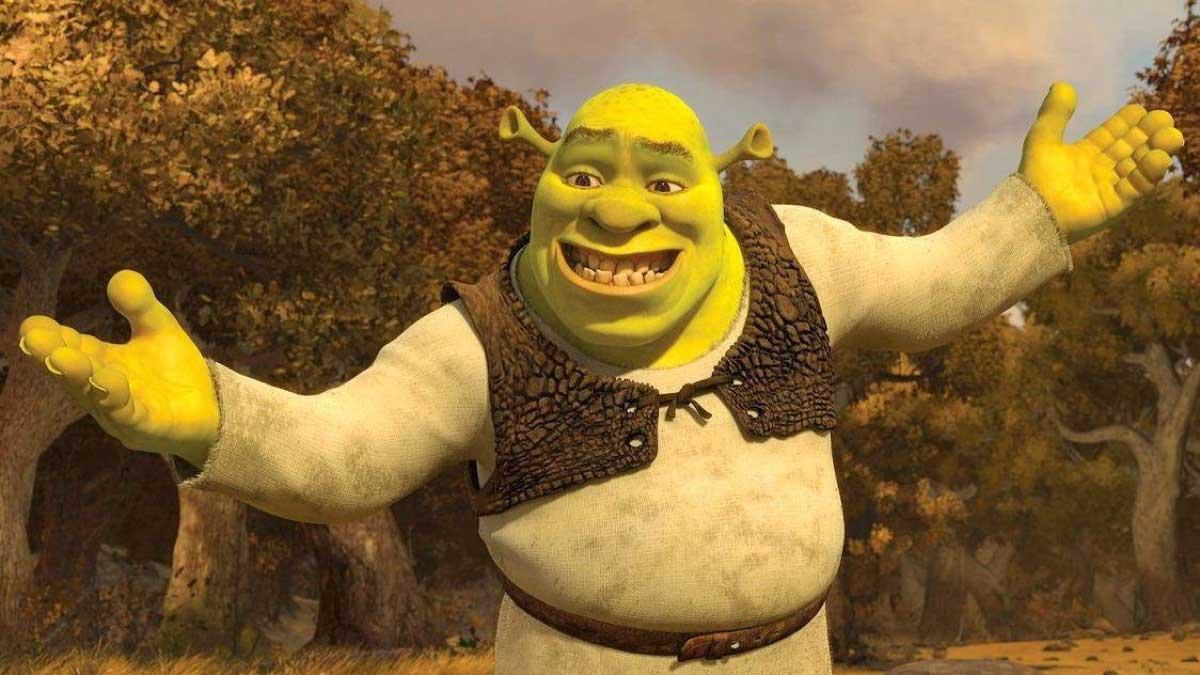 Although it is not as such a fairy tale or a movie about fairies, Artemis Fowl is another of the films that we can see on Disney Plus if we are looking for something fantasy. Based on the book by Eoin Colfer and with a protagonist who gives the film its name. He is a twelve year old boy, a genius who belongs to a race of brains. Artemis must get involved or infiltrate an underground civilization to ransom her father, who has been kidnapped. He will plunge into a world of fairies where he must search for the Áculos, a powerful object for which he will have to fight against the fairies if he wants to get it.

Duration : One hour and 39 minutes

Age : For over twelve years

Watch Artemis Fowl on Disney Plus

the song of the sea

Ben and Saoirse’s movie is a very different fairy tale than others on this list. Moving away from Disney aesthetics and history, “The Song of the Sea” is a film that will remind us of the magic of Studio Ghibli. One of the most beautiful movies on Amazon Prime Video to watch as a family. A feature film that tells us the story of two brothers who live in a lighthouse on an island with their father. When their mother dies, the two children are sent to the city to prevent them from being in danger. But already in the city they will discover that she is not a normal girl but a fairy of the sea.

Duration : One hour and 33 minutes

Watch The Song of the Sea on Amazon Prime Video

Strange Magic is a musical inspired by the play “A Midsummer Night’s Dream” by William Shakespeare and that we can see on Disney Plus. A 2015 film that moves away from the sweet and childish animation of the Tinker Bell films and opts for a more adolescent and romantic tone. A musical with a soundtrack full of mythical songs from the last decades and in which we will see elves, goblins and fairies who will have to fight to get hold of a magic potion. Although it is one of the fairy movies that we can see on Disney Plus, it is undoubtedly not one of the best movies that you can see.

Duration : One hour and 41 minutes

Recommended age : For over six years

Watch Strange Magic on Disney Plus

A family comedy starring Dwayne Johnson. He is Dereck Thompson, a popular hockey player known as “The Fairy Godmother” or “Toothbreaker” because he always breaks the teeth of the players he collides with. In a moment of anger, he will confess to his daughter the truth about the Tooth Fairy and this will make the girls punish him. He will be sentenced to work as a real fairy under the orders of Lily, Julie Andrews.

We can’t get Toothbreaker on any streaming platform but you can watch the movie by renting or buying it on different services. We can rent it or buy it from 2.99 euros on RakutenTV, Apple TV, Google Play or Amazon.

Duration : One hour and 41 minutes