The Raspberry Pi does not stop succeeding thanks to its versatility and low price. For just 40 euros we can have a complete computer to use for a multitude of purposes, be it to program, view multimedia content, play emulators, and all kinds of uses. Therefore, we are going to see which operating systems are better for Raspberry Pi for their usefulness.

Formerly known as Raspbian, Raspberry Pi OS is the official distro developed by the foundation behind the design of these boards. It is based on Debian and has a custom desktop based on LXDE. 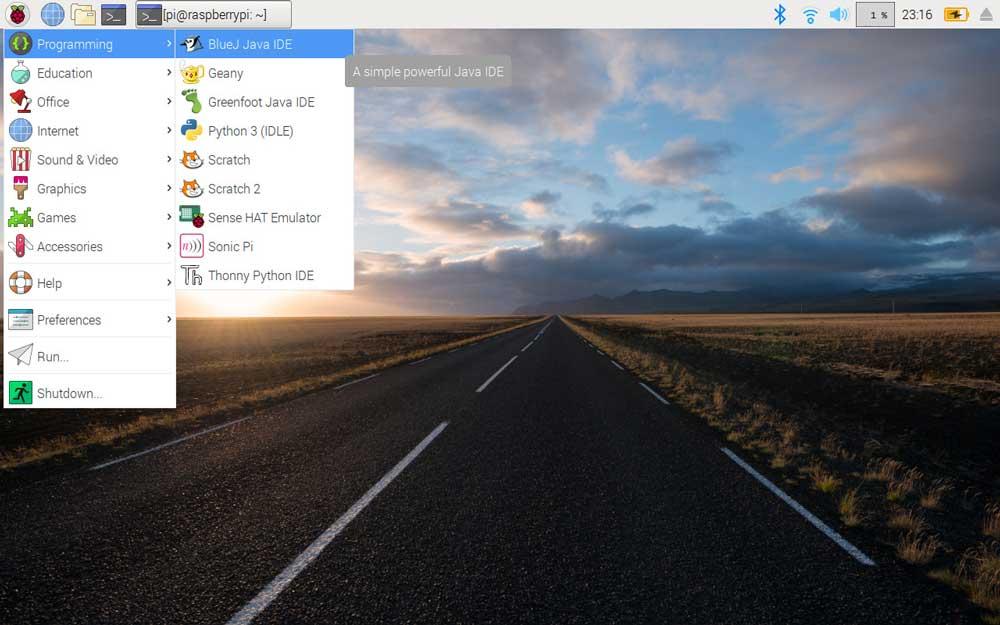 Its design is elegant and the system consumes few resources. In addition, some useful programs are pre-installed, including educational ones like Wolfram Mathematica or Minecraft Pi. It also works perfectly for video conferencing. There are tutorials to do everything on this system, so you will not have problems installing and using it.

If you like classic video games and emulators , RetroPie is the best option when it comes to playing them. It has the ability to emulate consoles such as NES, SNES, Game Boy, PSX, Commodore 64, and a long etcetera. It includes drivers for practically all types of controllers, from generic USB controllers to controllers for consoles such as PS3 and Xbox One.

To correctly configure the operating system, it is necessary to use ROMs obtained legally when converting your original cartridges into files that you can run digitally on your computer. You can store thousands of games on microSD cards without problem.

Yes, there is a version of Windows for Raspberry Pi , but very limited. Windows IoT Core is a platform for developers to test prototypes of IoT devices. Also, it requires using Windows 10 on a computer because it needs Visual Studio to work.

This distro emerged as a fork of OpenELEC due to creative differences between its developers. Its objective is very simple: to run Kodi . Thanks to this, the optimization of resources towards the reproduction of multimedia content is maximum. The latest version is already up to date with Kodi 19.1. 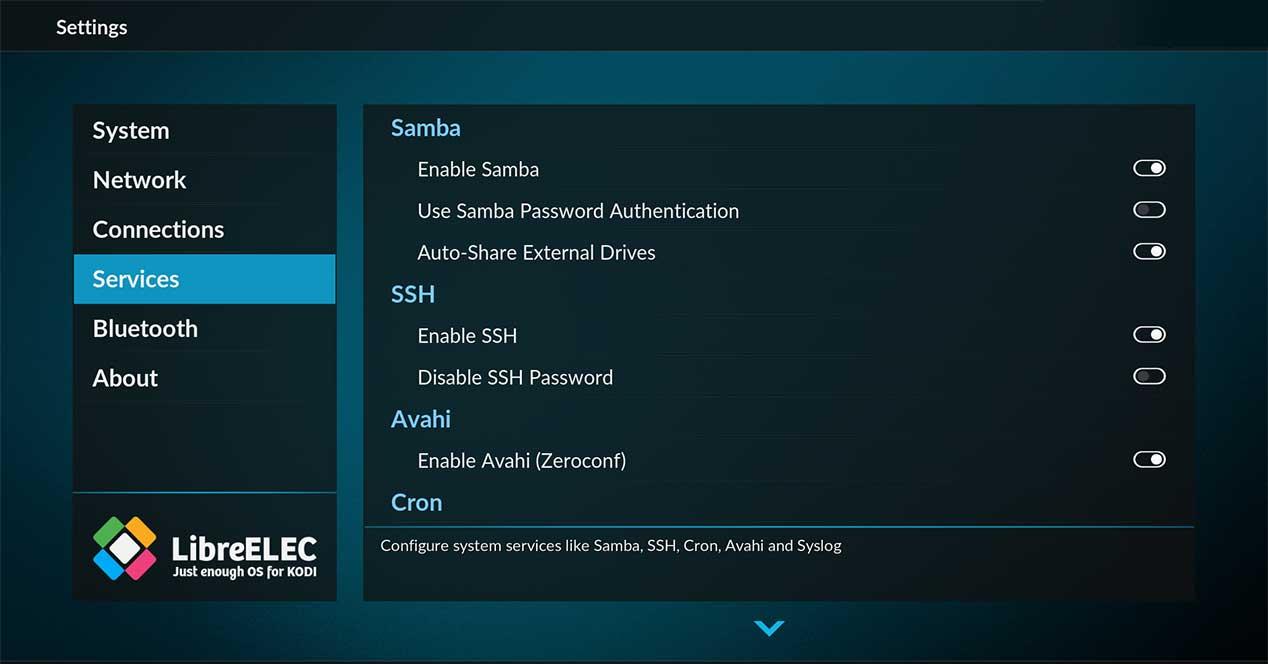 If you have doubts about whether your network is insecure , you can install Kali Linux to check everything down. This distribution includes by default advanced security testing tools, as well as network analysis tools. It also has several reverse engineering and forensic analytics tools to retrieve code. By including so many tools, it is quite large and requires a microSD of at least 8 GB.

The Raspberry Pi is very versatile as a computer, but it can also act as other devices. One of them is a NAS, where we can install operating systems like OpenMediaVault (OMV) to manage our network storage and access even from outside the home.

OMV is one of the best operating systems to create your own NAS . The Raspberry Pi version detects any device that is connected via USB, and they can be added as network storage devices. In addition, they can even be configured in RAID.

Lastly, we have Ubuntu Core , the version of Ubuntu geared towards the Raspberry Pi. Being a lightweight version, it is ideal for development projects, such as robotics or the IoT. In addition, being a reduced and light version, the attack surface is much smaller and therefore it is safer.