The deployment of MIUI 13 is finally in its final phase and there are very few Xiaomi phones that are still waiting to get the new version. Specifically, there are 14 devices waiting to receive the update, which could land in the coming weeks.

There is no doubt that the market is full of options from the technology giant. That is why many users have at their disposal one of the Asian company’s smartphones, who are eager to enjoy the new features of the customization layer. 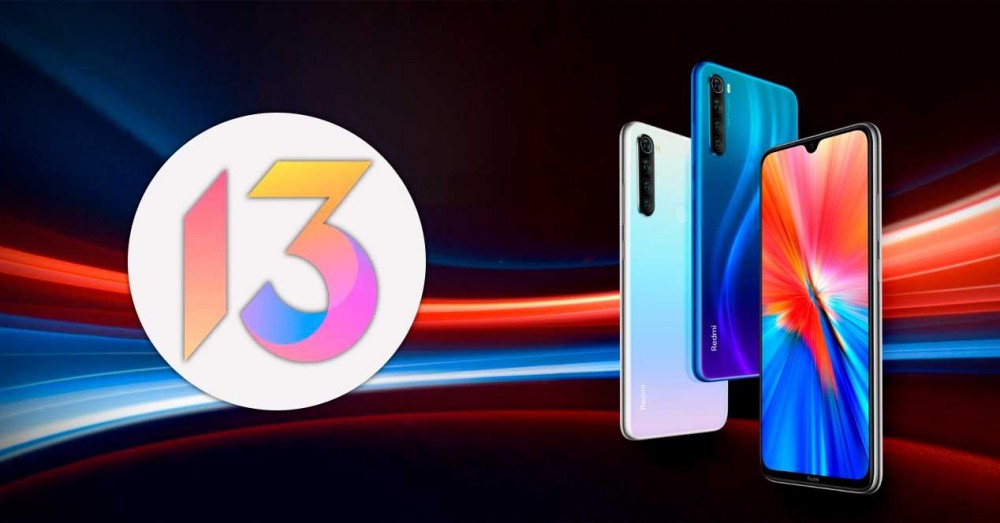 MIUI 13 near its end

Through Xiaomi’s Mi Pilot program, the 14 mobiles that are going to receive MIUI 13 and be part of its new features have come to light. This kind of beta allows users to test the customization layer and offer details to the company itself with the aim of achieving a stable system. 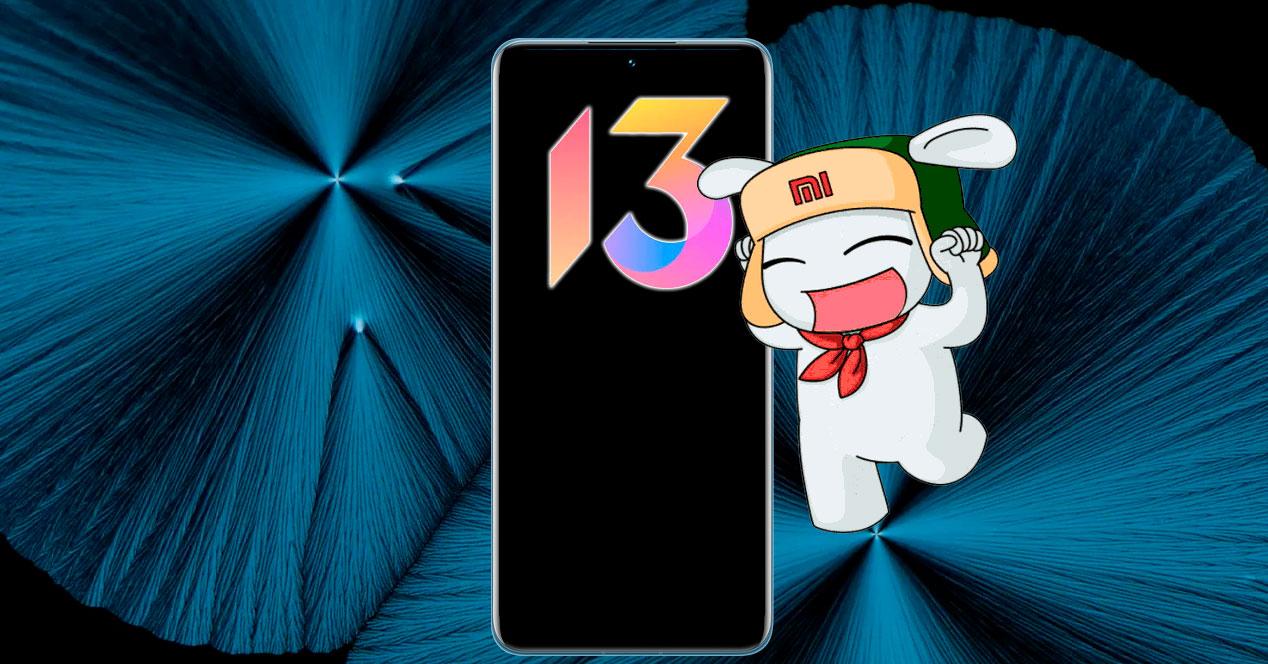 Relatively recently, the Chinese entity restarted the MIUI 13 Mi Pilot beta program on a new series of smartphones that are quite old . According to the list of compatible devices, these are the candidates that will soon be updated to a stable version:

In fact, both the Redmi 10 and the Redmi 9T have undergone the stable MIUI 13 update. The rest of the phones have not yet done the same, but it is a matter of time before they receive the new version.

How to join My Pilot

As we have already mentioned, Mi Pilot is a system where Xiaomi offers MIUI tests to users who want to participate to contribute their grain of sand and obtain stable software while checking out its new features. 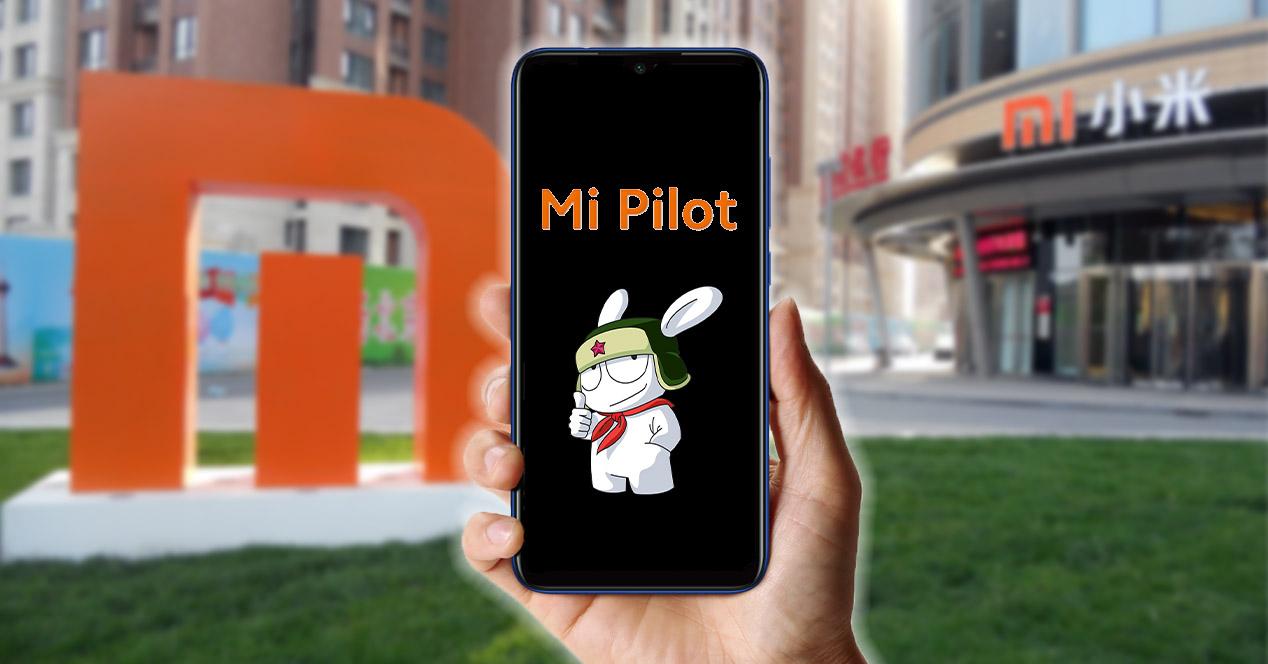 However, the best thing is that you don’t have to be a character of interest to do this and you can sign up yourself if you have one of the terminals listed above. In this way you will be able to have the latest MIUI 13 version as soon as possible, although it is possible that you will suffer the occasional malfunction. If this is not an inconvenience for you, you will be interested to know that you can complete the registration form on the Xiaomi website . Of course, you must meet a series of requirements set out below:

If you are selected by Xiaomi, it will contact you to offer you the version of MIUI 13. Only then can you enjoy the MIUI update and its features ahead of time until the brand makes official the landing of a stable patch that is not susceptible to problems.